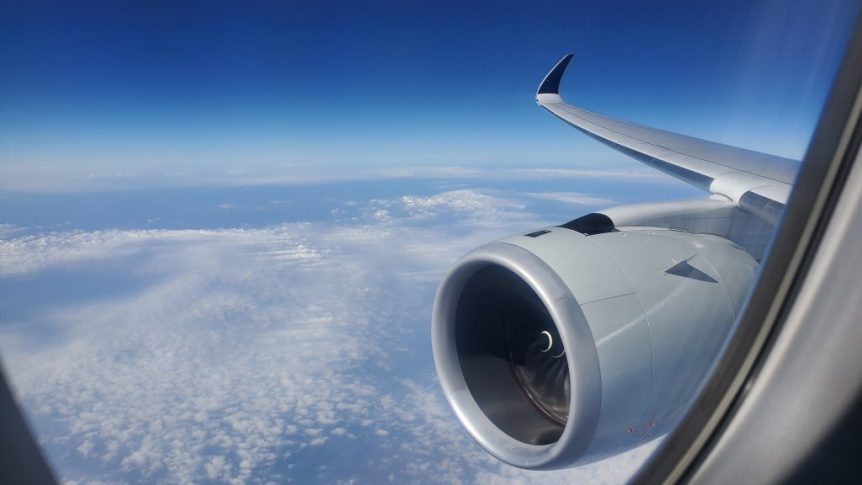 The History Of Flight 2 On Palindrome Date Day 2020

Its also a palindrome date. None of us alive now will be around when this happens again.

As homage to the 2s, let’s talk about flight 2.

Flight 2 started with PanAm in 1947. They were the first to do round the world  flights and Flight 2 is the Eastbound flight, Flight 1, Westbound.

Back then, it took 14 days to fly 22, 170 miles, making several stops. Boy, would I love to do that. We should recreate it with today’s airplanes.

At one point, they used the DC-4 and the Connie to complete the journey.

Where we are today

Today, the Airbus A350-900 ULR flies the world’s longest flight in 18.5 hours or so from Newark to Singapore. It’s operated by Singapore Airlines as SQ21 Eastbound. 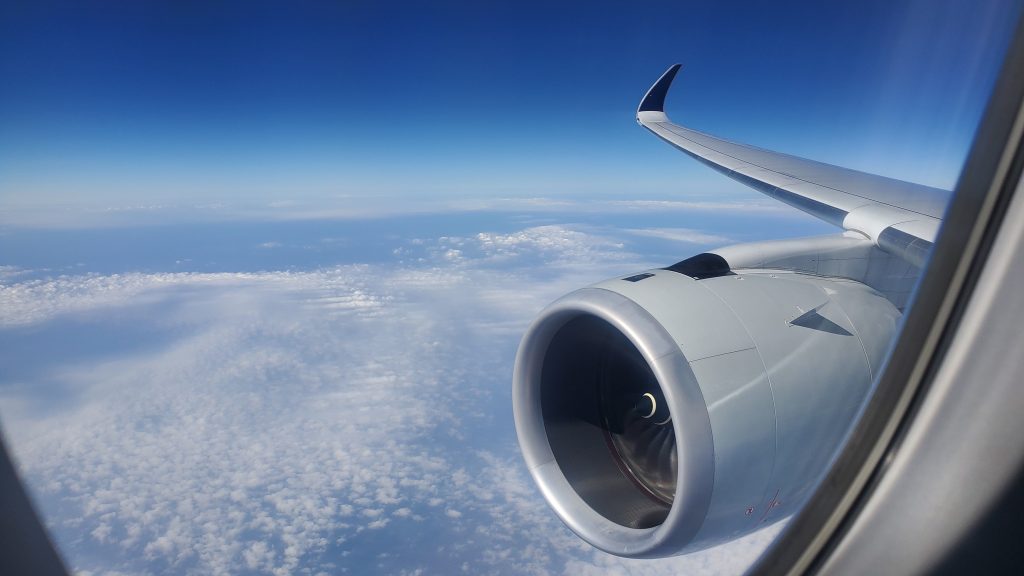 Is anyone flying on a Flight 2 today or have ever flown on a flight numbered 2?

Do you have any examples?