Getting to/from Europe to/from the New York City area can be difficult at times. But that’s only if you look at the larger airlines only. There are several airlines that cross the Atlantic daily that may be alternate choices. Also, with the departure taxes from London being 78 GBP plus other taxes, it may be worthwhile purchasing a ticket or even just standing by if your airline has an agreement.

Be sure to check the schedules as the schedule may not be daily. You can use the flight schedule tool to help you.

I’ve looked at a few airlines that may be worth your while considering the next time you cross the Atlantic to/from the New York Area.

I’ve flown one of them so far, can you guess which? 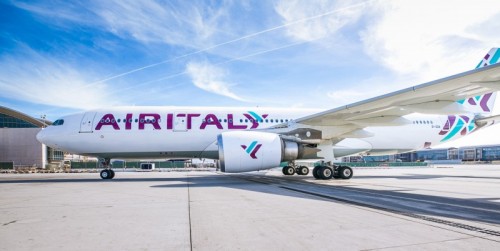 This airline is new, but its using the code of another airline called Meridiana Airlines which was folded into now Air Italy based in Milan-Malpensa, Italy (MXP).

They have Airbus A330-200 service into New York-JFK from Milan (MXP). They also fly to Los Angeles, CA (LAX) from Rome-Fiumicino, Italy (FCO) and Milan. Plus Milan to Toronto, ON Canada (YYZ) and also San Francisco. CA (SFO). The airplane is in two classes Economy and Business. 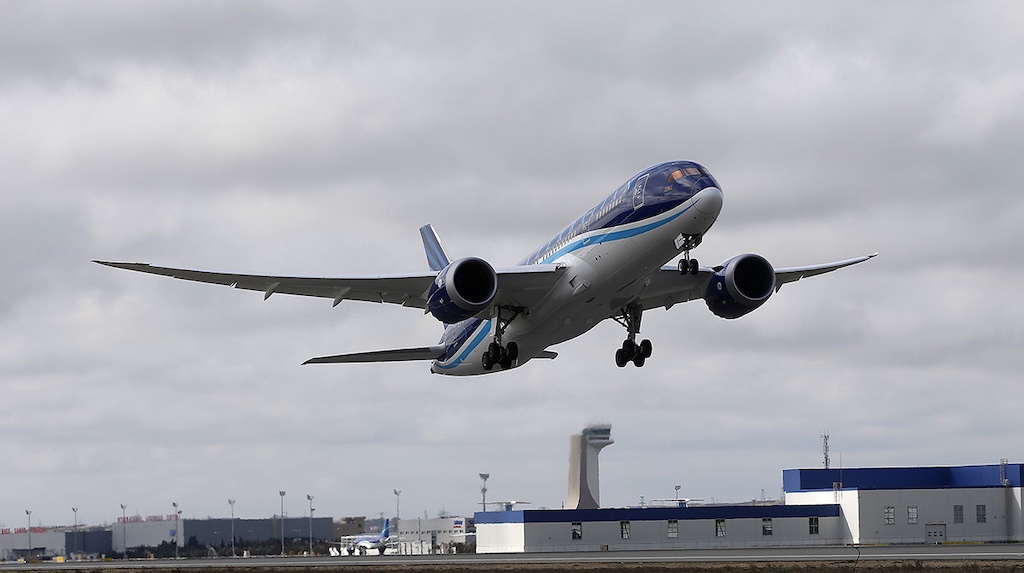 Although, technically speaking Azerbaijan is in Asia; well it has a small part located in Europe, I’ll mention it here. A reader pointed out that I should clear this up, so I am.

A visa is required for Azerbaijan for U.S. citizens, you can find more information at https://www.azal.az/en/before-you-fly/visa-azerbaijan.

This route goes bye, bye though in September 2019. 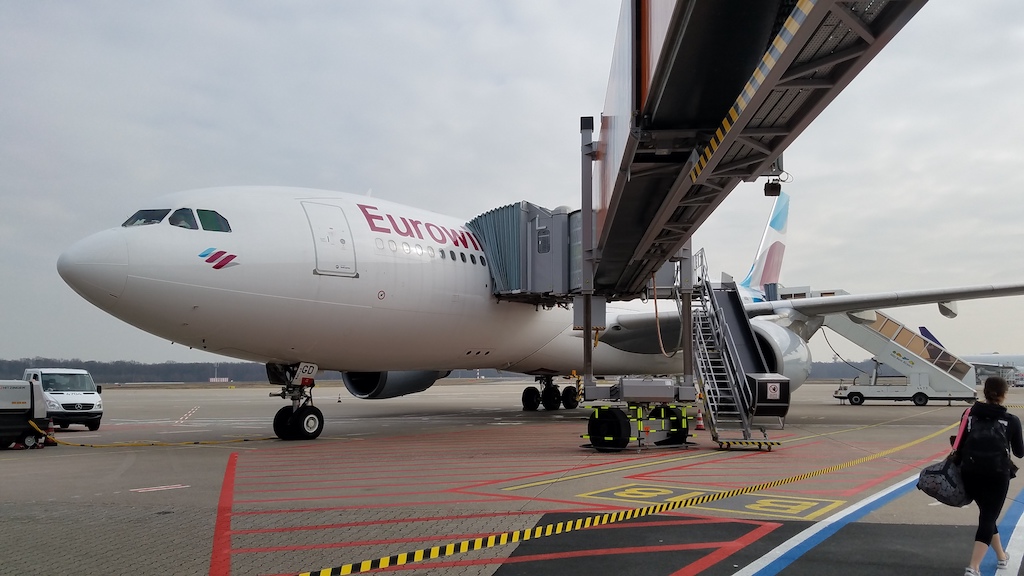 Eurowings Airbus A330 in CGN

It is owned by the Lufthansa Group, so you can actually get miles on some of the Star Alliance carriers for your flight.

This low cost airline will start flying to the U.S. in November of 2019 with Airbus A330-200s. You can fly from some of the lesser know airports from the United Kingdom. Getting to London is easy as you can do this by trains or buses (National Express or Megabus). If you need a Guide of the UK Airports, you can find one here. They have good fares, but watch for the baggage charges, seat assignments and buy onboard meals: 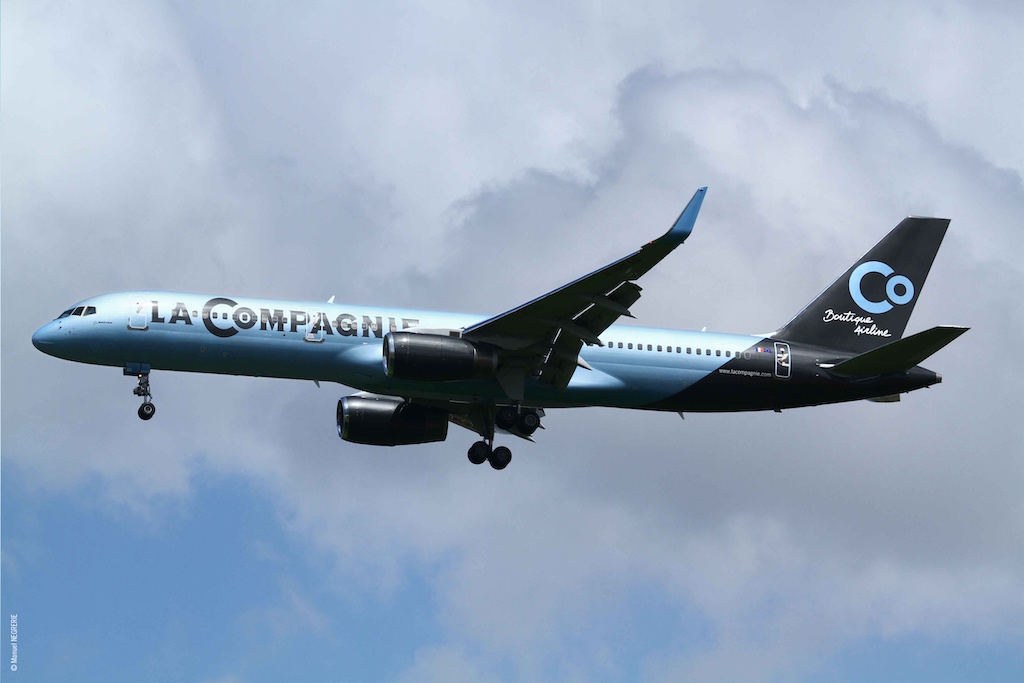 LA Compagnie flies from Paris-Orly to Newark on their all new Airbus A321. They also fly the Boeing 757-200s. Both in a 2-2 configuration with fully lie-flat seats. 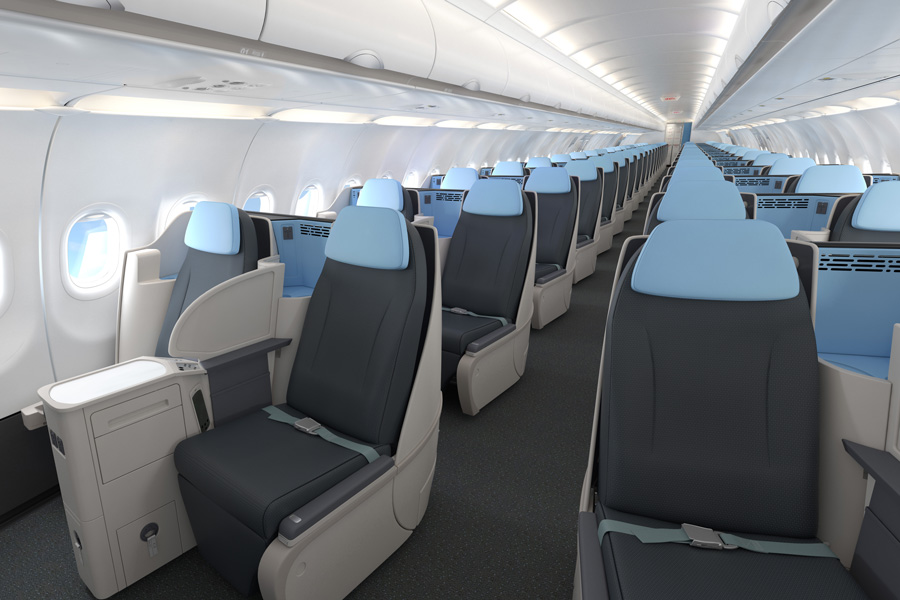 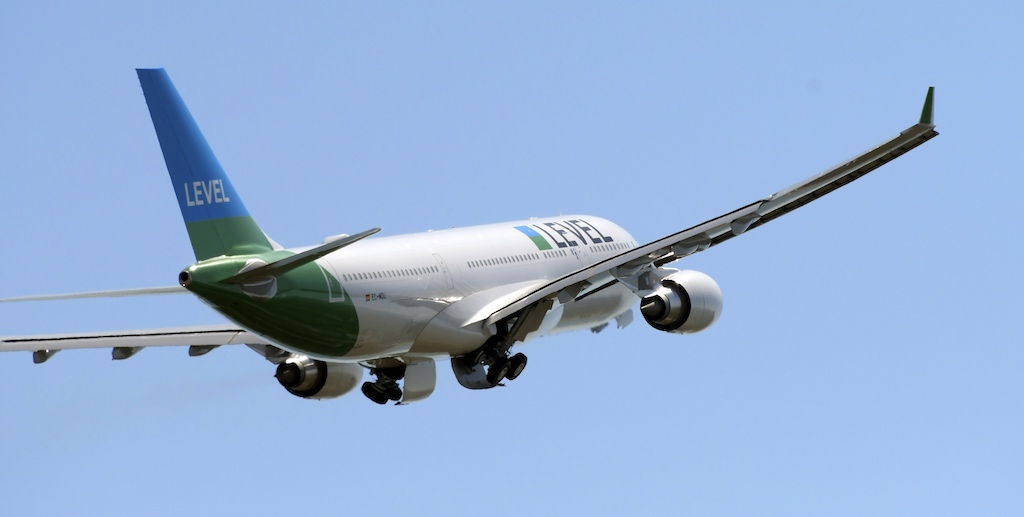 This new airlines flies from several airports in Europe to New York using Airbus A330-200s. They fly from Paris-Orly (ORY). From Paris, you can also get to Boston, MA (BOS), Las Vegas, NV (LAS) (starts in October 2019) and Montreal, QB Canada (YUL).

They do have Economy and Premium Economy cabins on this bird.

Orly is easily accessible by the RER B to the Orly Val from Central Paris.

XL Airways has Airbus A330-200/300 service from Paris-Charles de Gaulle (CDG) to Newark-Liberty International (EWR). It’s an all Economy Class configuration with 3-3-3 tapering to 2-3-2 in the rear.

They also have service to Los Angeles, Ca (LAX) as well as Miami International (MIA) and San Francisco, CA (SFO) and also service to Cancun, Mexico (CUN) all from Paris.

Service to these destinations are not daily, so be sure to check the flight schedules.

What do you think? Can you name others?