In December 2014, a friend of mine and ex-colleague called me up and said to meet her in Taiwan. She’s my confidant, so I said tell me what dates and I’ll be there as I was in Sri Lanka at the time. We made it work and I met up with her in Taipei, Taiwan.

It was a fun trip as I just basically followed her around. She had things she wanted to do and it was great to catch up and explore with here. She also wanted to practice her Mandarin, so that worked well for both of us. I had no plans, so it was perfect.

One of the things we did was head north on a train from the main station to see the lanterns. We actually had no set stop to get off, but got off at Shifen Station as we saw lots of lantern activity outside our train window. All along that track heading north there is lantern activity.

We were fortunate enough to see a few them and its pretty amazing to see. This was my first time seeing these lanterns so I was like a kid in a candy store. 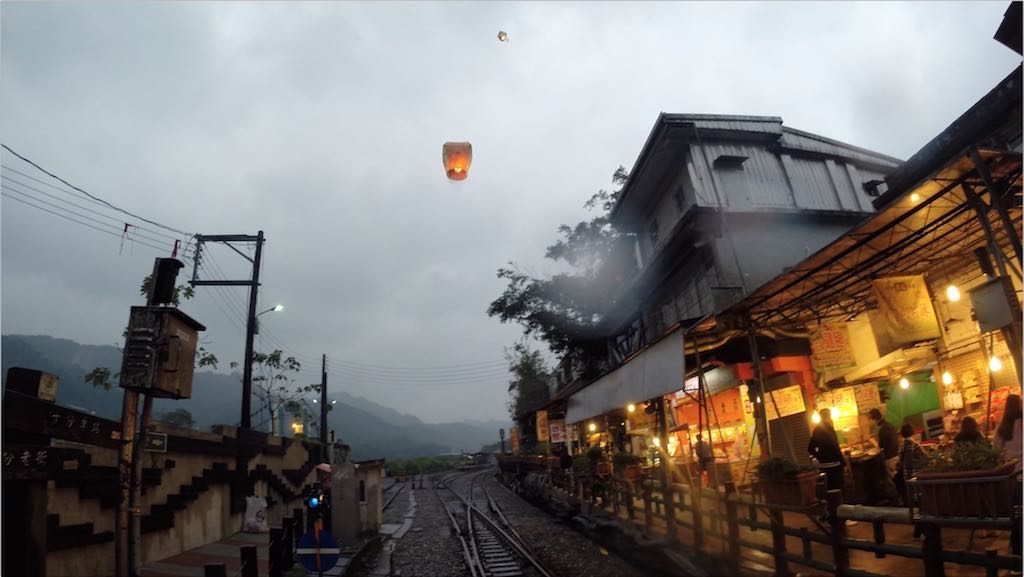 In 2017, the Taiwan Lantern Festival occurs from February 11-19 around the main station in Yunlin and also at the Beigang area not far away. The Taiwan Lantern Festival is ushered in on the first full moon of the Chinese New Year. The Festival, also known as ‘Yuan Xiao Jie’ is celebrated with lanterns of course, firecrackers and light displays celebrating the end of the Lunar New Year. As 2017 is the Year of the Rooster and the main lantern is based on that year’s zodiac, you can count on seeing a huge rooster lantern. 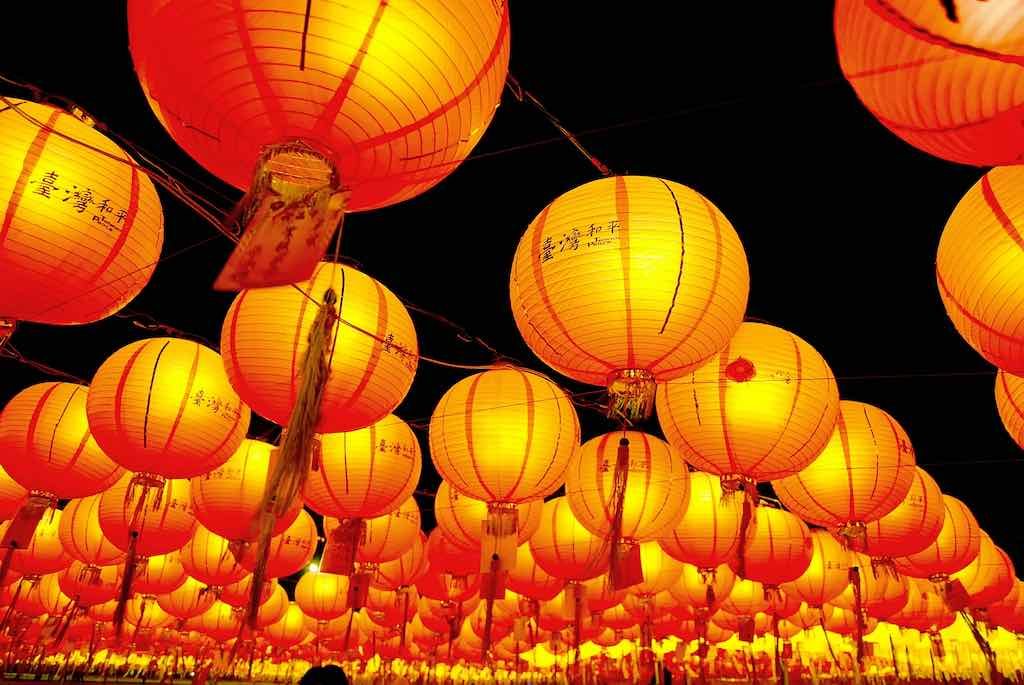 From what I saw at the Shifen Train Station, this is a spectacular event and I highly recommend that you visit. You may have to get a confirmed space ticket though from neighboring Hong Kong (several flights a day) as its a well attended festival. If you want to go nonstop from the U.S. China Airlines (CI), EVA Air (BR) and United Airlines will get you there. Delta Air Lines (DL) also flies from Tokyo-Narita (NRT). 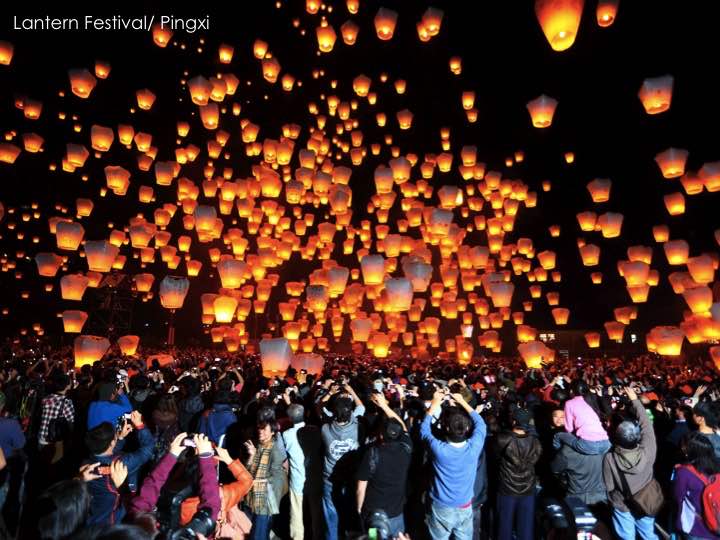 Check out this video below from the 2015 celebrations. Also you can find lots of information at Taiwan Lantern Festival website at http://taiwan.net.tw/2017taiwanlantern/index_en.html:

If you’d like to visit, I’ve compiled some facts to help you on your journey.

My recommendation would be to stay in Taipei and take the local transportation into Pingxi and Yunlin County. You can find hotel choices using TripAdvisor and/or Taiwan Stay.

This post is brought to you by the Taiwan Tourist Bureau. 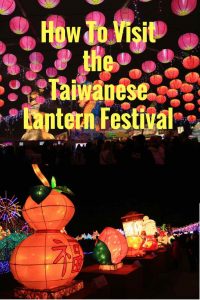 How To Get Visit The Taiwanese Lantern Festival