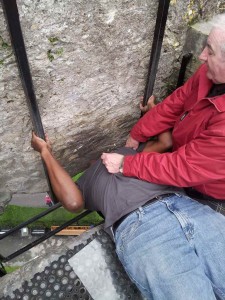 I’d heard of the Blarney Stone in Ireland for a very long time now and finally I was getting a chance to see it and kiss it (uugh…) compliments of Failte Ireland (the Visitors and Convention Bureau of Ireland). This was part of a tour along the Wild Atlantic Way Southeast they had organized on a trip in October 2013.

It is said that whosoever kiss the stone gets the gift of gab. Looks like I’ve kissed it a long time ago…

I had really just expected to go to this stone kiss it and leave, but it was more of an adventure than anything else. What most people don’t tell you is that its in a Castle surrounded by a beautiful Garden and you have to climb a bit as its at the top of the Castle!

Plus, you have to be held, put your head back and then kiss it. But I’ll tell you, it was well worth the journey! PS: It did not taste icky at all; who knew?

How To Get There

The Castle and Gardens are located about 8km outside of the city of Cork. So if you fly into Dublin (DUB), you can take a train out to Cork (I love the Irish trains by the way) and then catch a cab, coach or local bus.

Or you can fly directly into the tiny Cork Airport (ORK) and do the same. The Cork Airport is served from several European cities (Amsterdam, Birmingham, London, Malaga, Manchester, Nice to name a few) by the likes of Aer Arann Regional (RE), Aer Lingus (EI), British Airways (BA), KLM (KL) and Ryanair (FR). Use the Passrider Flight Schedule Application for routings.

Plus you can take a coach from Dublin to Cork or even rent a car, but remember they drive on the Left in Ireland. The “Planning A Visit” section of the Web site details exactly how to get there using various modes of transportation so ensure that you check that out before you go. 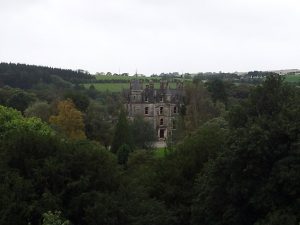 You can buy your tickets online or once you arrive there. Either way, its fine. After entering, I do recommend taking a nice stroll through the Gardens before making the trek up to the Castle and kissing the stone. There is also another Castle (Blarney House) on the grounds, but I think its off limits at select times of the year. I think the owners actually stay there during those times. You can see it when you are at the top of the Castle that houses the stone. And wear comfortable shoes as its about 100 steps to get to the top an some are pretty steep.

It’s open year round, just closing at different times to accommodate the different sunset times. Just check the Website to verify that these times are the same when you are ready to go:

Regardless of when you go though, the last admission 30 minutes before closing.

Accommodations You can opt to stay in Cork or any of the nearby towns as there are plenty of places to stay. You can even just do a day trip from Dublin as well. I did notice a local hotel in Blarney called the Blarney Wollen Mills Hotel which at the time had rooms for from 49 EUR. So you can check for other Hotels in Blarney as well.

Have you made it out there and kissed the Blarney Stone? If so, please leave a comment below and let us know how it was for you. 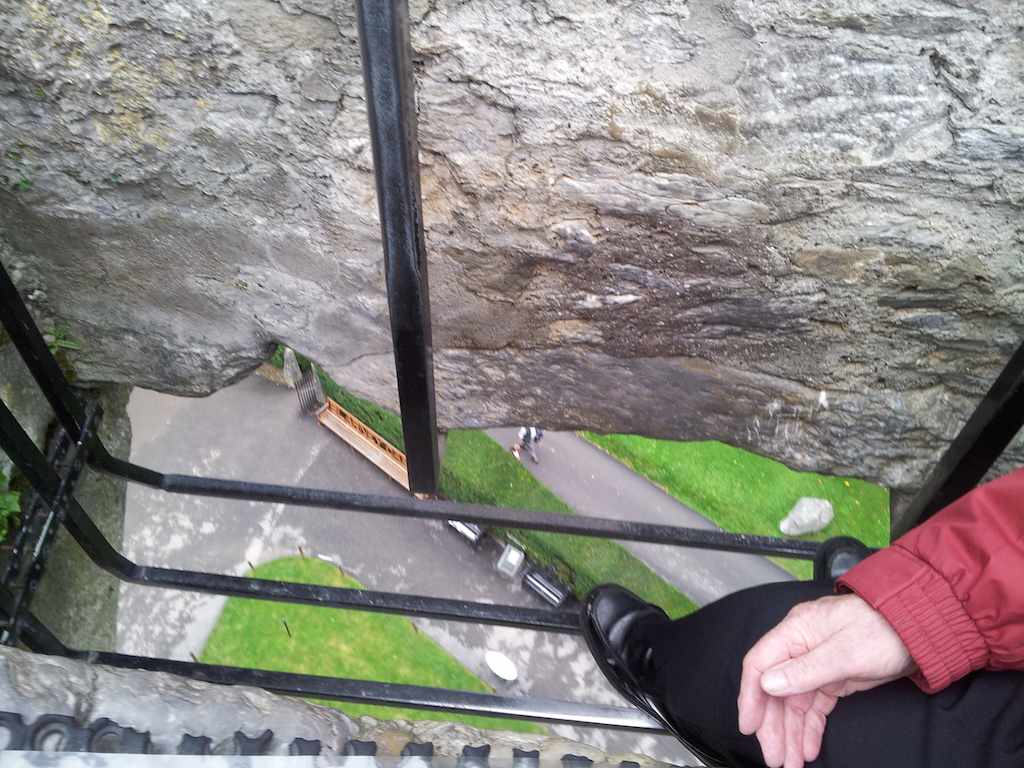 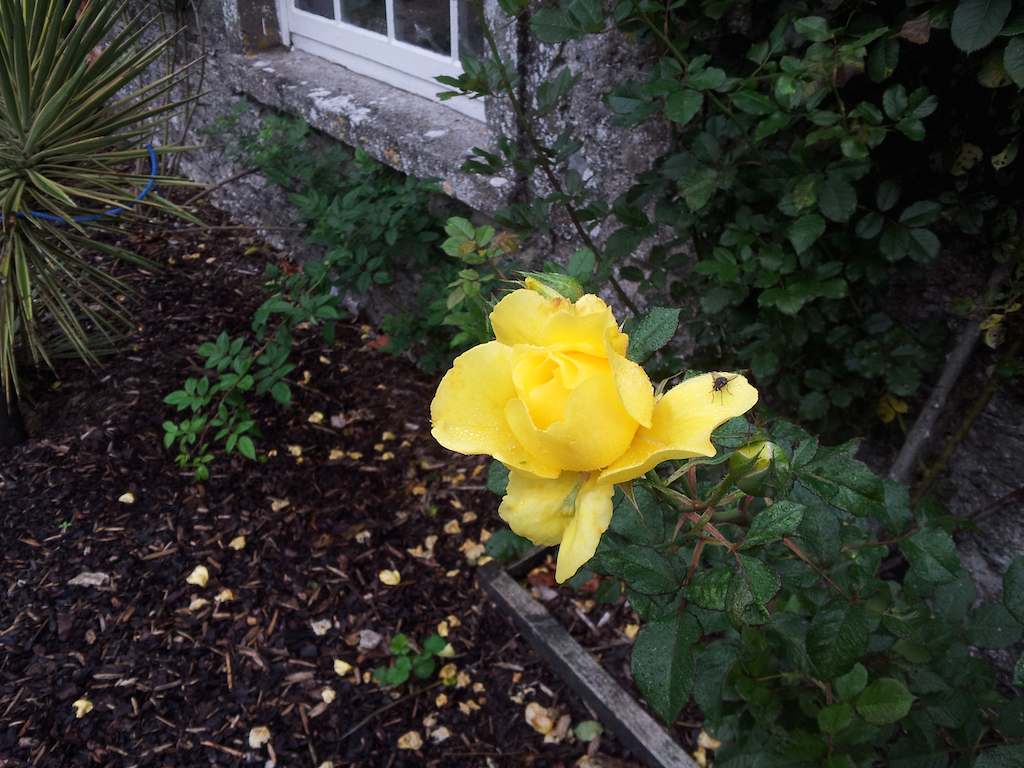 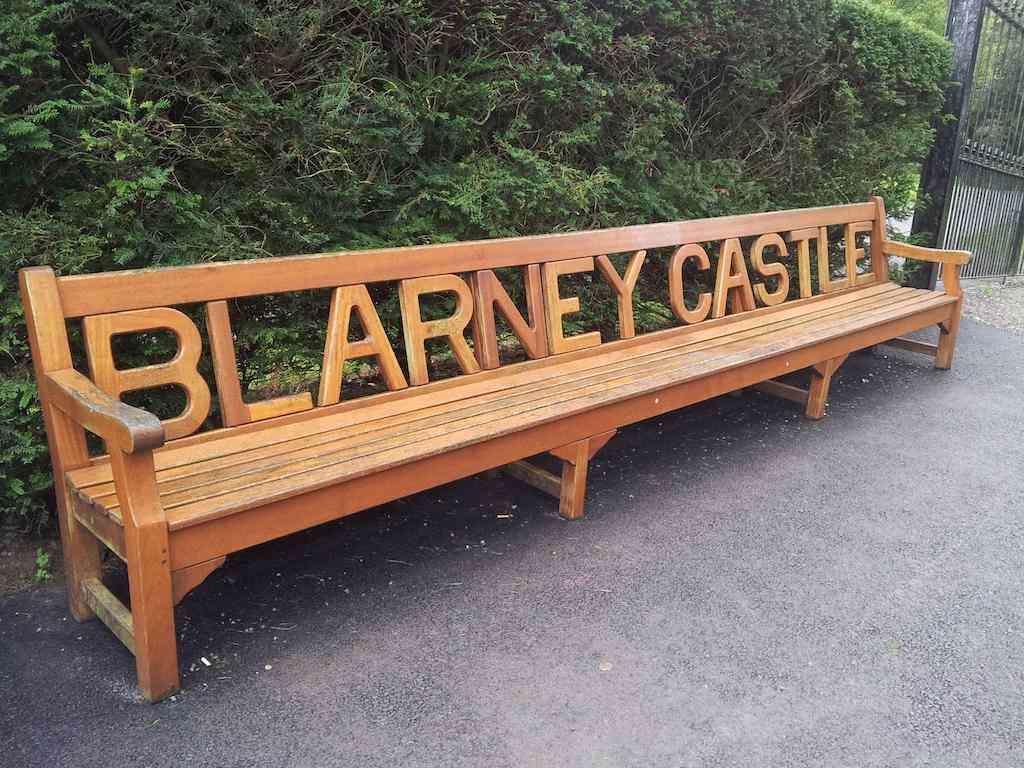 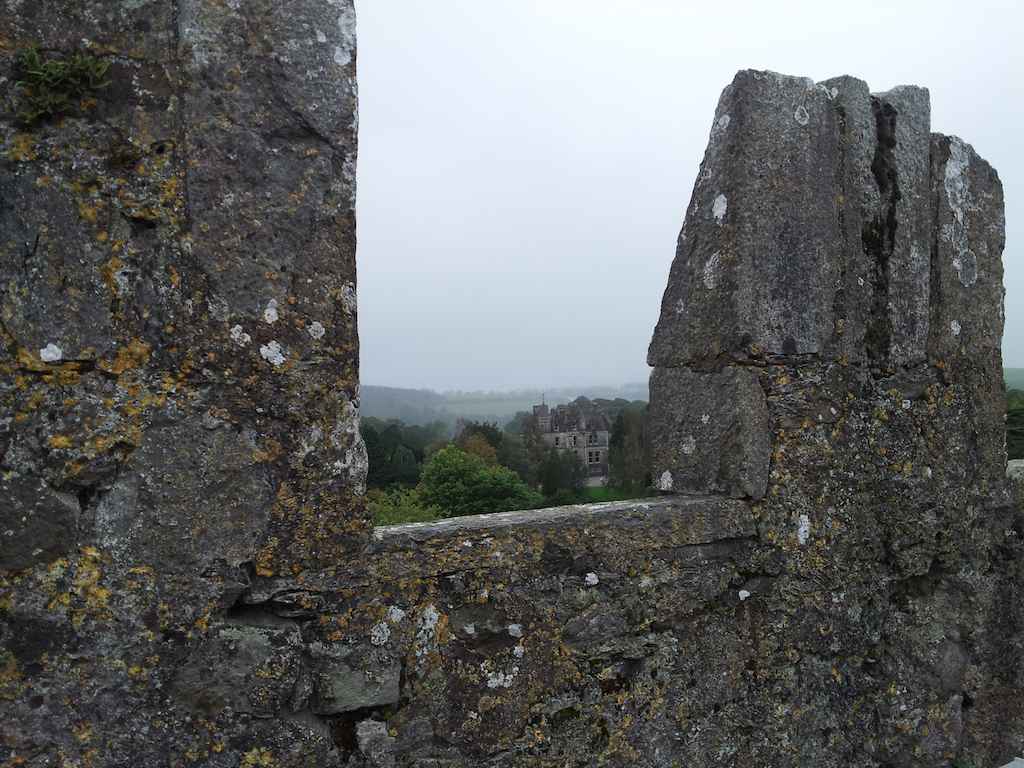 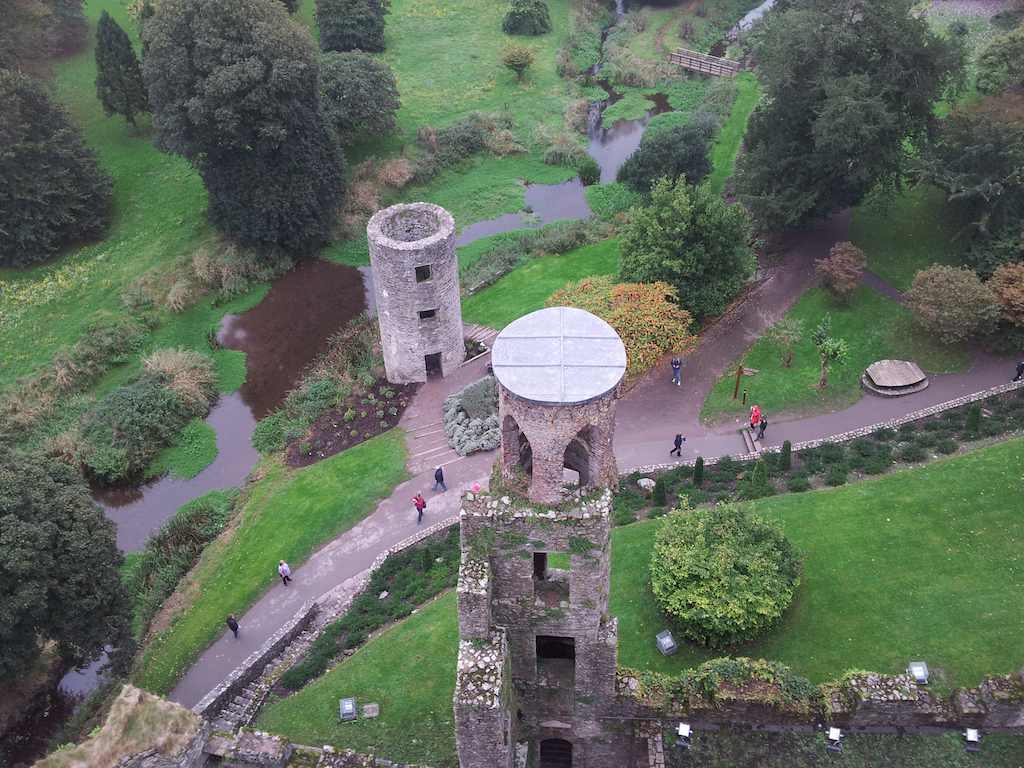 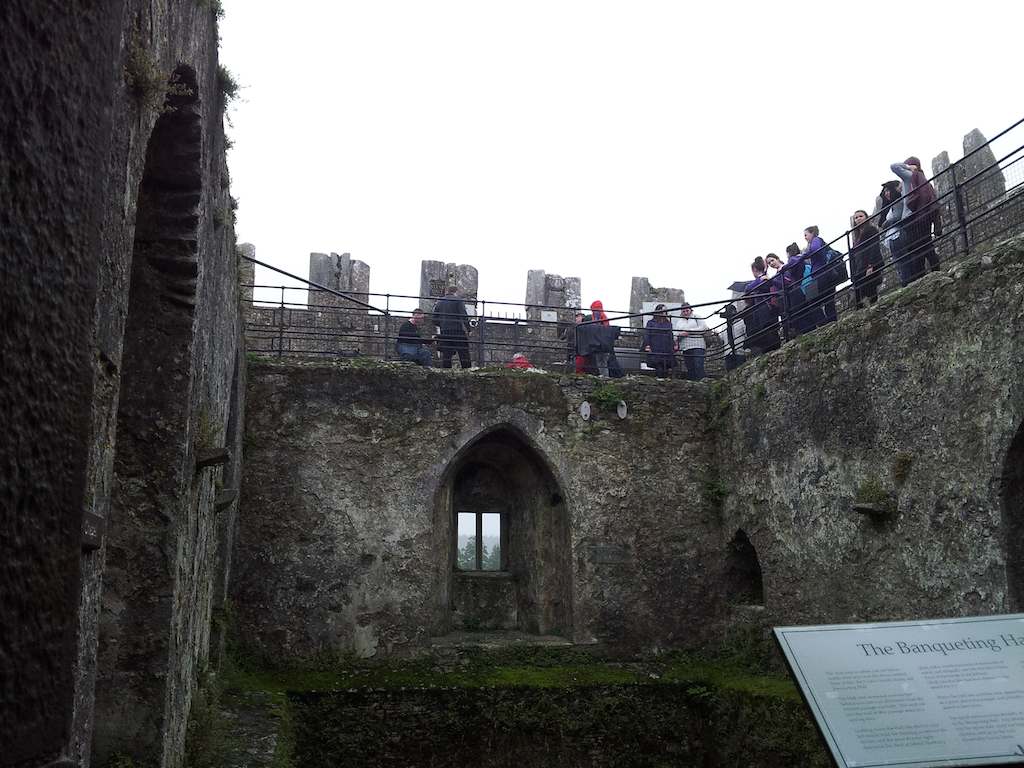