Cuba, it seems everyone wants to go. Plus there are a lot of emotions surrounding the new relations with the U.S. I grew up only 90 miles away in Jamaica and never made the voyage over. I actually seen it a few times from my hikes to the Blue Mountain Peak which sits at 7,402′. You have to get up really early in the morning to see it. 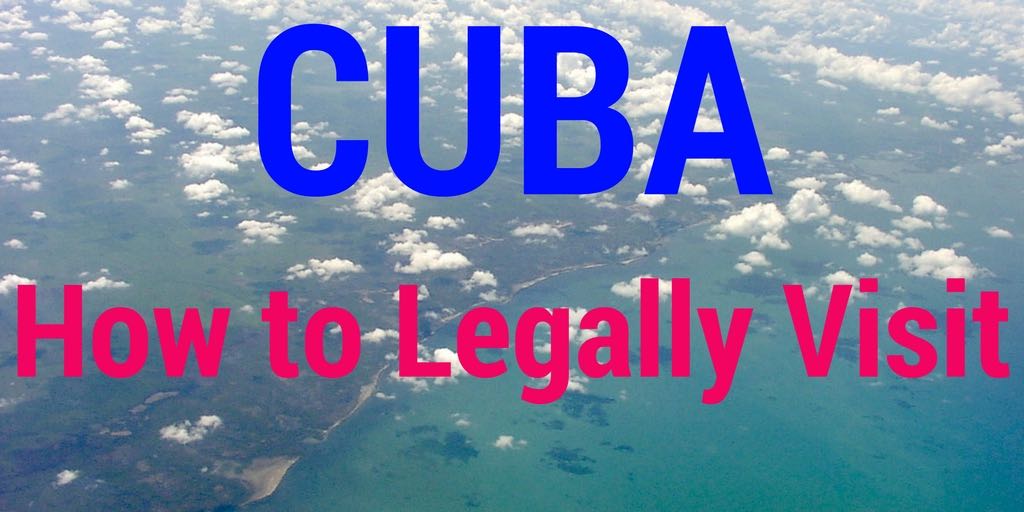 Cuba – How to legally visit

Most of the rest of the world is able to travel to Cuba without issues, but the relationship, as you may know, between the U.S. and Cuba is different, but changing, so that restricts travel by its citizens between the two countries.

As a U.S. citizen, you cannot visit for the sake of tourism at the time of this writing. There are twelve categories under which you can visit. If you satisfy these, then you can go ahead and make your voyage. American and United have been operating charter flights for some time now and just recently, JetBlue and American Airlines received permission from the DOT, but still subject to Cuban government approval, to operate scheduled service from the U.S. Alaska Airlines, Delta, Frontier, Silver Airways, Southwest, Spirit and Sun Country and United have also received permission and will also start service in the very near future so check your Intranets on how you can book these flights:

Citizens from other countries do not have this restriction. However, you should check with the Cuban Embassy/Consulate for your particular country. You may also find additional information here.

Each of the U.S. airlines have setup specific pages to address their travel to Cuba. Ensure that you read these in their entirety before embarking on your trip. Here’s a roundup:

At the moment, Cuba has no shortage of air service from airlines around the world as you will see from the information below. It’s just that U.S. carriers could not operate a scheduled service.

Here’s some information about Cuba you should know.

As I’ve not been to Cuba just yet, here are some articles you may find useful: 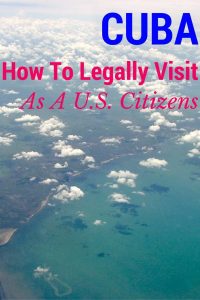 Cuba: How To Legally Visit As A U.S. Citizen