I was recently a guest of the Germany Tourist Board in the port city of Hamburg, Germany. As a results I had a chance to explore a bit more of the city that I did before. You can see some photos from myself and my friends on Instagram here. My first time to Hamburg was during the World Cup Football a few years ago. It was party central so it was good to be there on a normal day. Oh and if you are a James Bond fan, Pierce Brosnan starred in the 1997 hit Tomorrow Never Dies” parts of which was filmed in Hamburg. 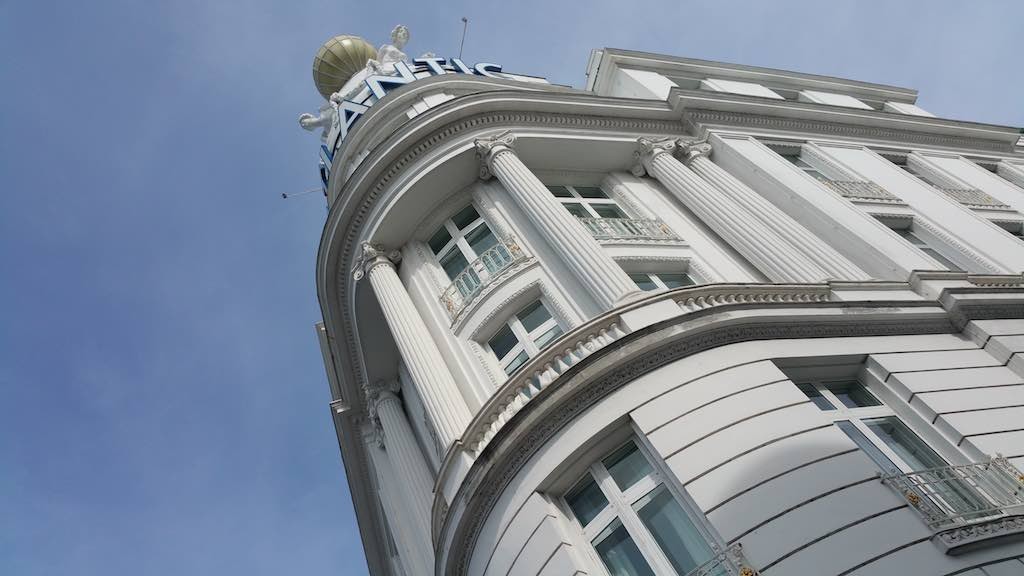 Hamburg International Airport (HAM) http://www.hamburg-airport.de/en/. Here is a Webcam of the airport activities, its delayed about 15 minutes or so. It’s pretty neat to watch the planes come and go. Here are also some social media links so you can keep in touch and communicate with them if necessary:
Instagram
Facebook
twitter
YouTube 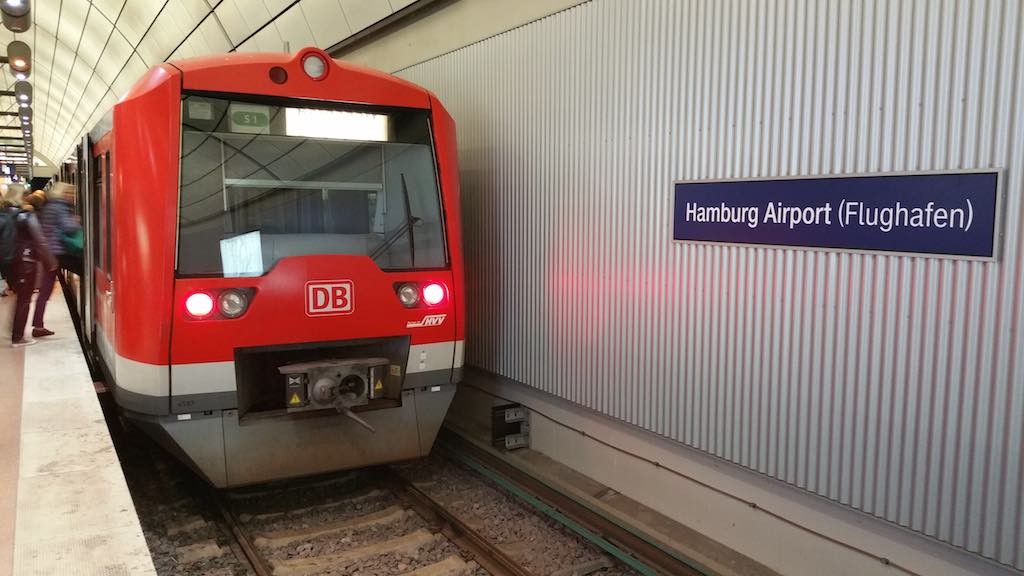 The S1 at the Hamburg Airport (HAM), Germany

Places Worth Seeing in Hamburg

Most of you are airline geeks, so you MUST visit the world’s smallest operational airport. O.K. so its a model, but is super cool. Here’s a list of things to check out while you are there: 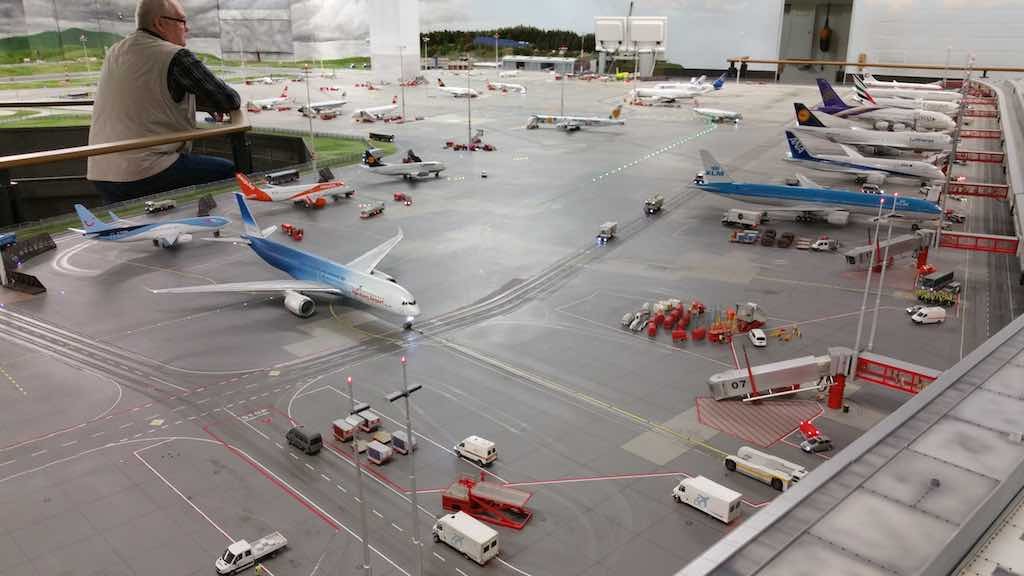 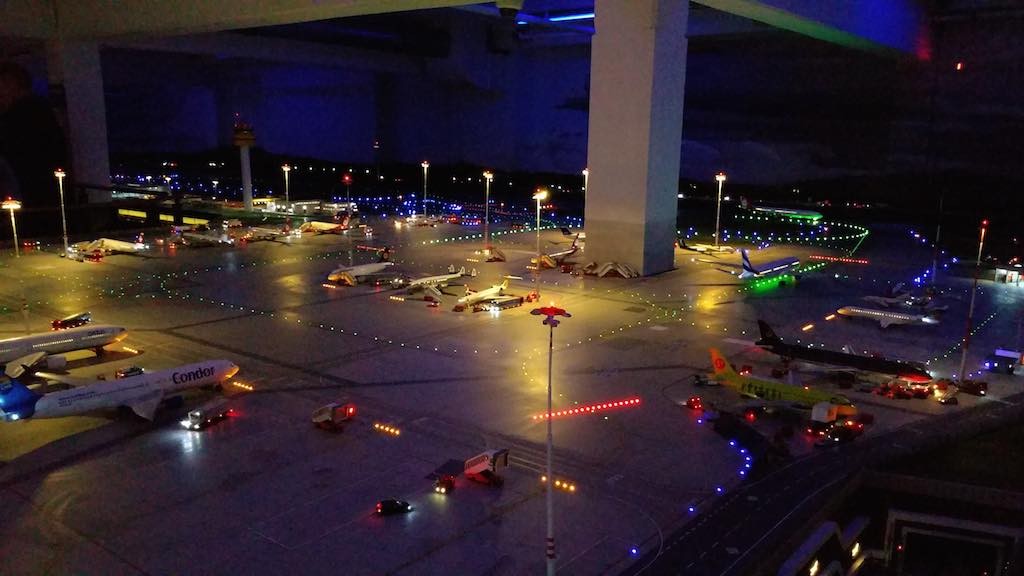 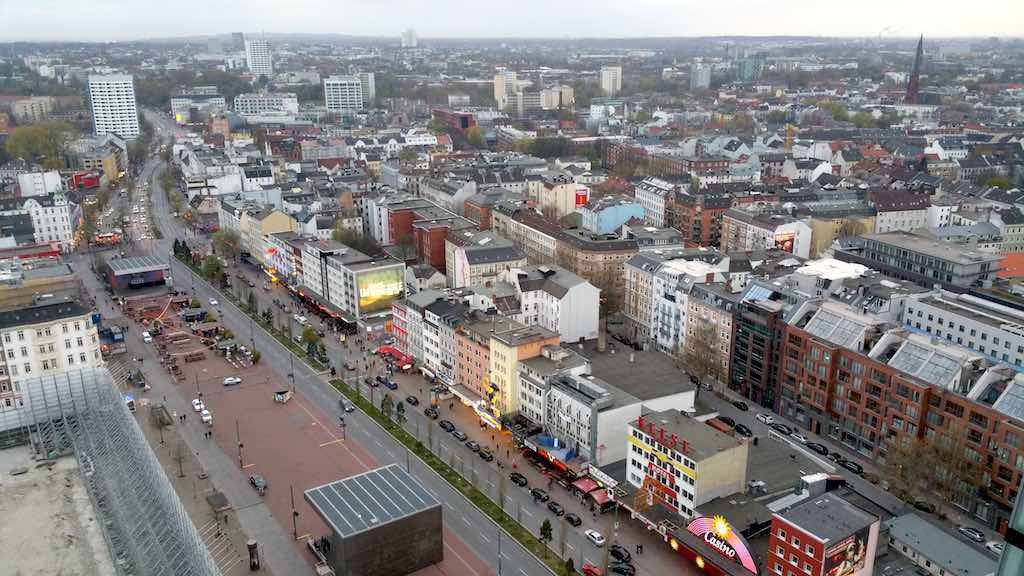 The Reeperbahn Gets Readyin Hamburg, Germany 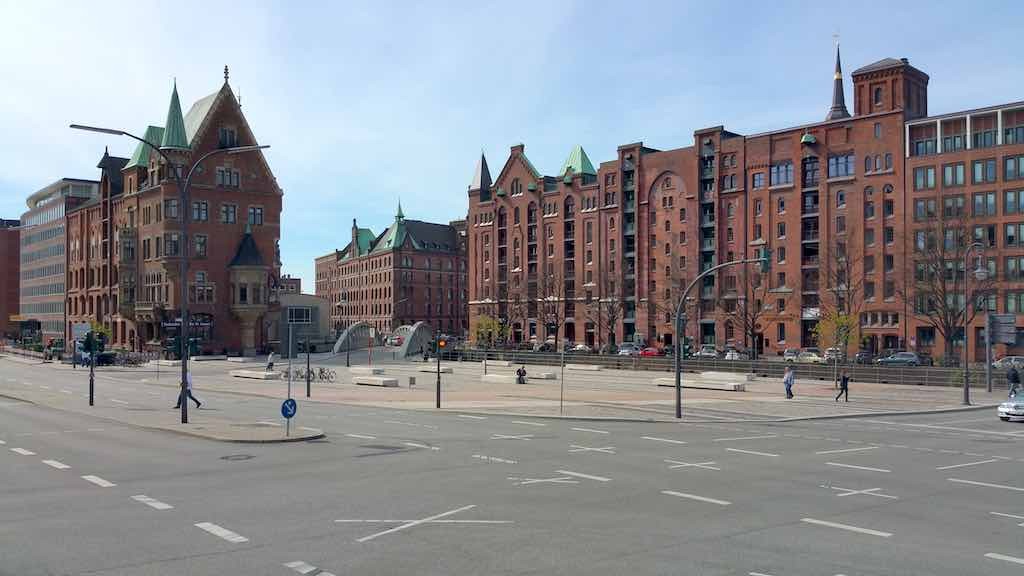 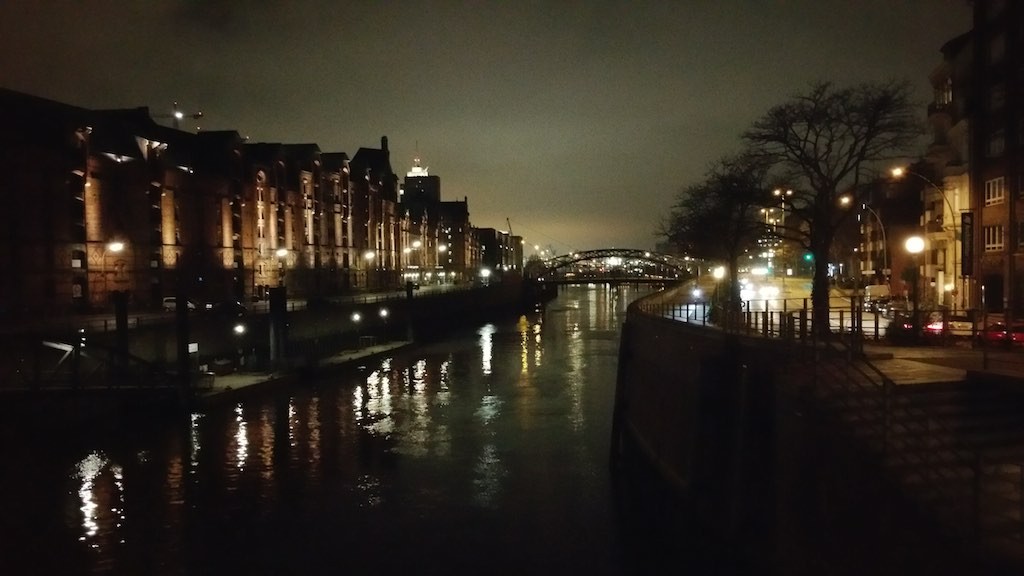 Speicherstadt at night in Hamburg, Germany

Of course you need somewhere to stay right? Well, these are the two hotels where I stayed on my visit to Hamburg. My first time there we stayed at the Marriott which was also very nice. I highly recommend any of these three hotels. Check the ones out below or use the widget to search for additional hotels of your choice. 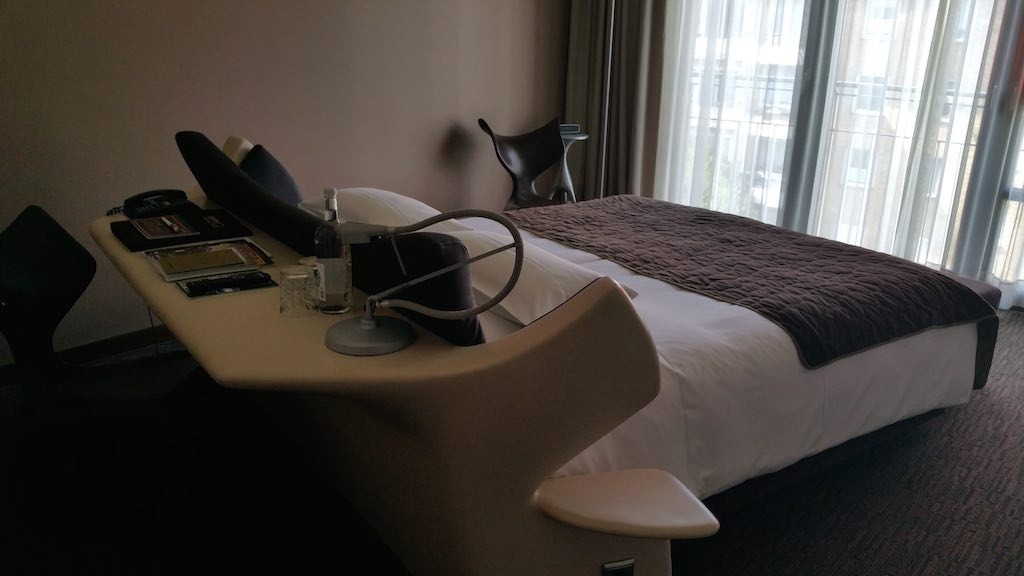 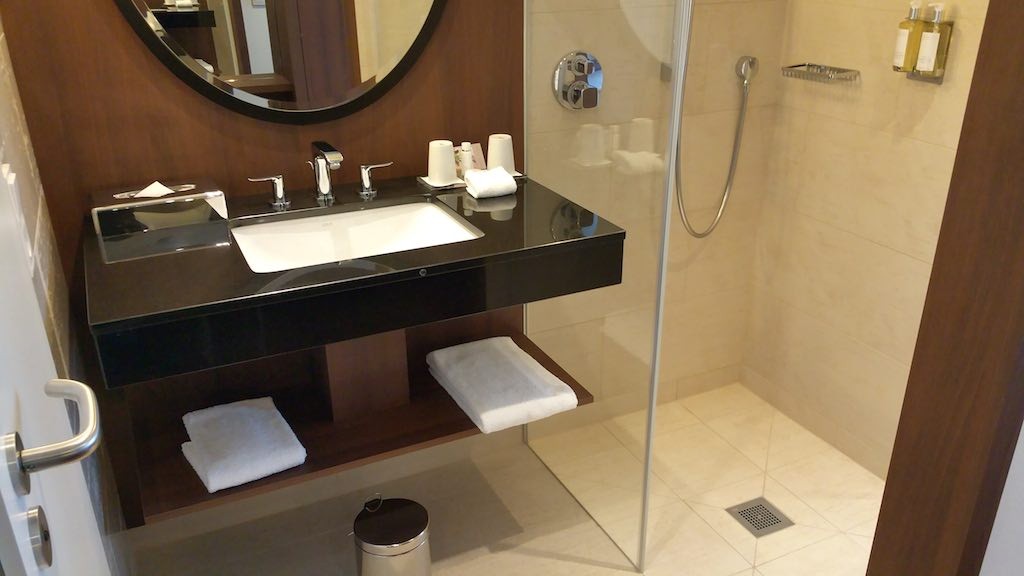 The bathroom at the Ameron Hamburg, Germany