The Brazilian government have temporarily lifted visa requirements for citizens of select countries for visits during the 2016 Olympics. 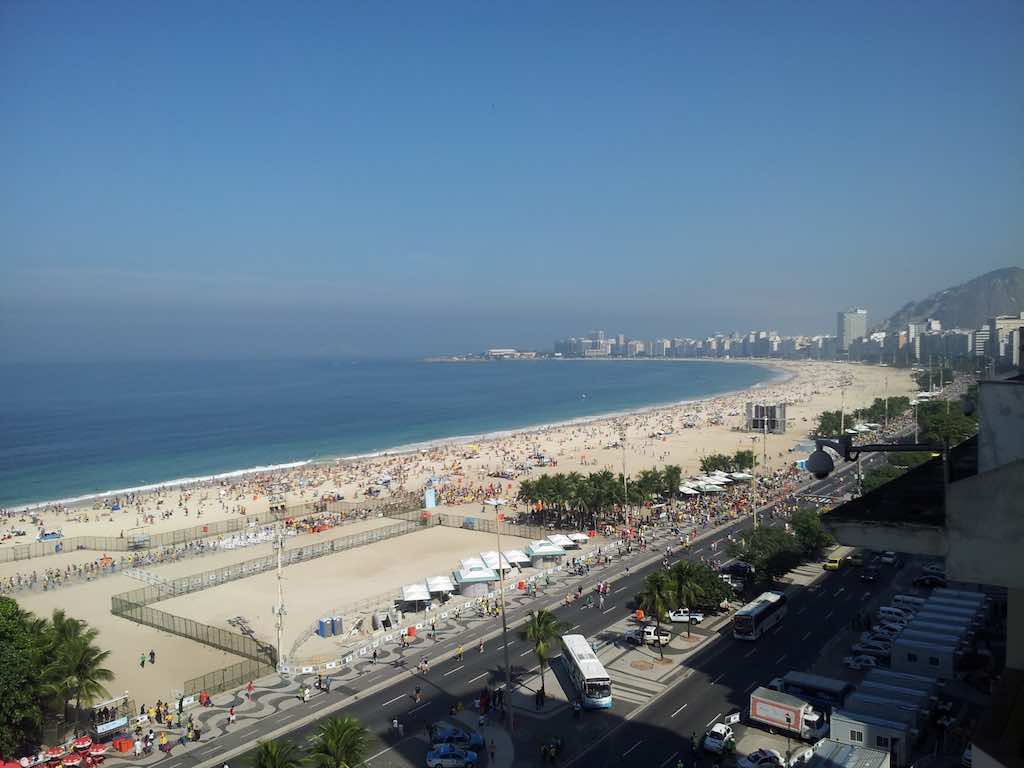 Here’s what they had to say:

To facilitate the 2016 Rio Olympics, American, Australian, Canadian and Japanese citizens who are going to Brazil exclusively for tourism activities, entering Brazil between June 1st and September 18th, 2016, will be eligible for a 90 day, non-extendable, unilateral visa waiver counted from the first entry within that period. It will not be necessary to have a ticket for an official game to benefit from this waiver.

So this means that you are in luck as you can visit Brazil this Summer without applying for a visa before you leave the Australia, Canada, Japan and the U.S., and you don’t have to be going to the Olympics either.

You can find more information about visa requirements here.

You can use our homestay partner to help with your search. Start here.

You can also use our hotel partner HotelsCombined.