I love Australia even though its super expensive despite the Australian dollar tanking against the US Dollar. It has many great cities, but let’s talk about Sydney, which is not its capital by the way, that would be Canberra :-). 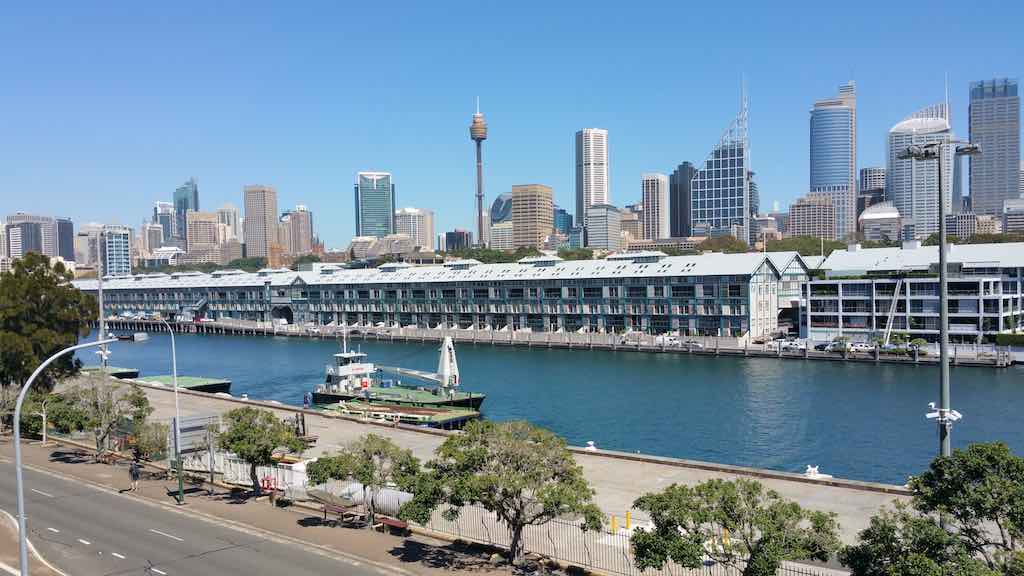 Australia is located in the southern hemisphere and its pretty far away from Europe, the rest of Asia, The Americas, the Caribbean, the Middle East and Europe. As an example, it takes about 14 hours to fly from the U.S. West Coast to Sydney.

And the fun part is that you cross the International Date Line which causes you to miss a whole day on your way there from the U.S. and have the longest day ever on your way back. 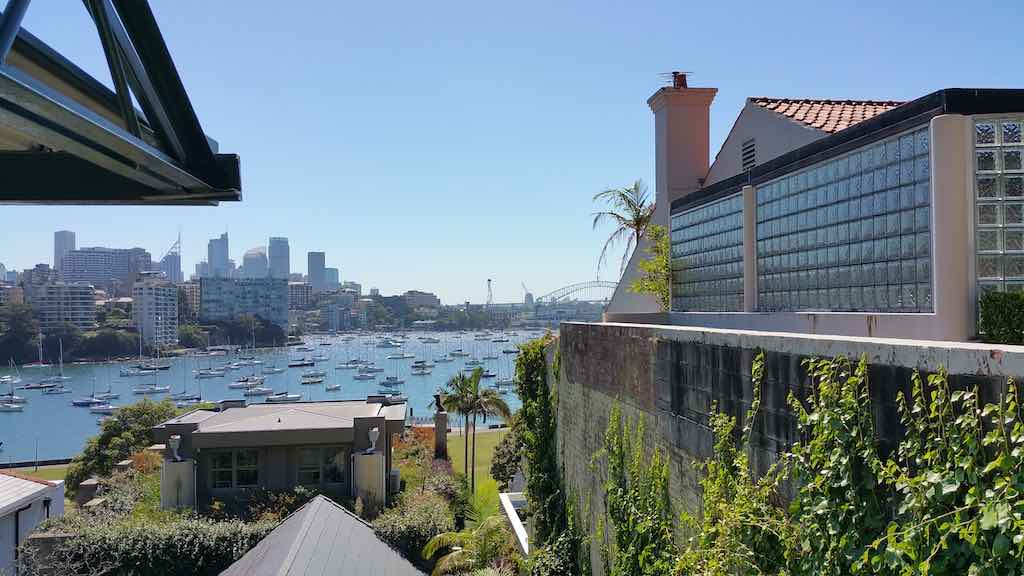 You do have to be cognizant of this as it helps in booking accommodations and ground transportation. As an example, if you leave Los Angeles, CA (LAX) on say a Monday night, you will arrive in Sydney early Wednesday morning. Tuesday never really existed, well for a few hours when you were flying.

On the way back though you depart in the morning at ay 11:30a and you arrive in LAX at about 7a. It’s really strange, but that’s the dateline for you. 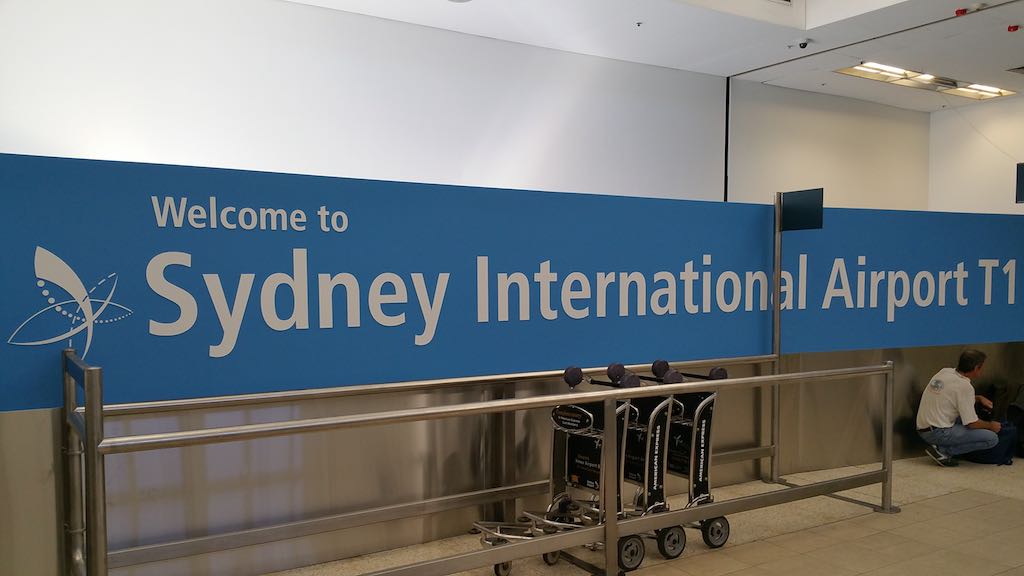 Here are some initial facts about Sydney, Australia that you may find useful: 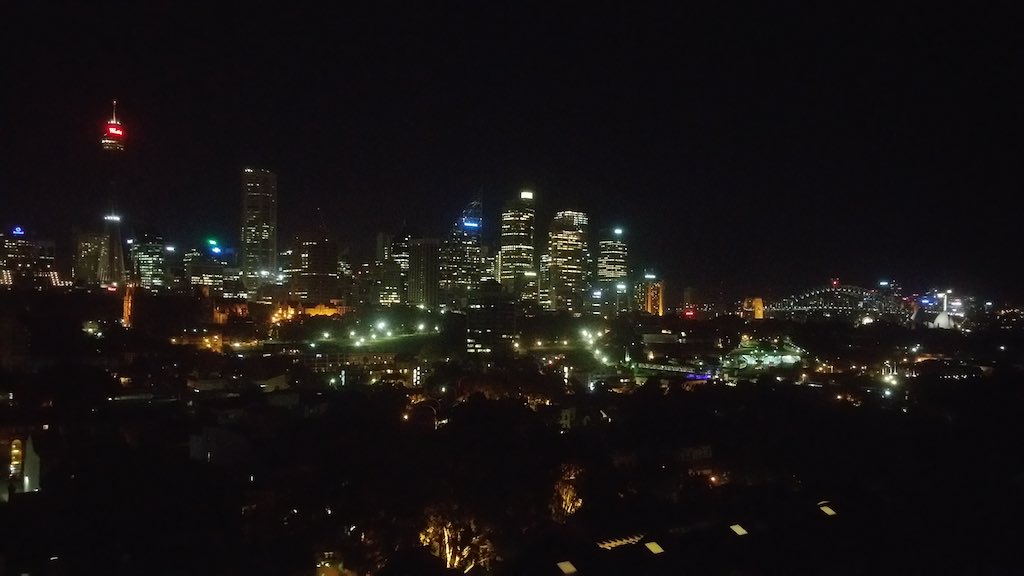 The system in Sydney is actually quite good a bit pricey, but good. They’ve instituted this thing called an Octopus card now, that makes it easier, but I think you have to get a minimum charge on it. You can still purchase one way journeys though. Sydney is a walking city so you can do that as well. Wear comfortable shoes though.

The two most iconic things about Sydney are the Sydney Opera House and the Sydney Harbour Bridge. Nope, that’s not a typo, they use the British English as they are a former colony.

But there other things to see as well, here are a few:

You can find much more information here.

Check out this free tour at www.FreeToursSydney.com.au. It’s a 2.5 hours walking tour and you can give a donation at the end of you like it. It starts everyday at 10:30a at Archibald Fountain at Hyde Park.

Hotels in the Regions

Things in Sydney can get very expensive in terms of hotels. Actually its quite an expensive city so be prepared to spend a little more than normal. On a recent stay, I stayed at a IHG property where the rates were $299 USD/night. I used points luckily which was 30,000. Shop around for a place to stay and ensure that its near the train station or the buses. You can use the HotelsCombined search box below to help you. I also earn a small commission if you use the box to make your bookings. Thanks for your support.

Umm, I don’t think there is such a thing as Australian food :-). But you can’t go without having a Victoria Bitters and for the record, Australians hate Fosters :-).

There are many possible ones as many interesting countries are within close proximity of Australia. The closest large one is New Zealand. But in terms of Australia, I’d recommend taking a trip to Hobart in Tasmania.

Have you been to this region? If so please leave a comment below about your recommendations and experiences. If you’ve not, then leave a comment if you need additional information about taking the trip.