Toronto, ON Canada, our (the U.S.) neighbor in the north. Such a beautiful city, but I don’t visit often enough. Last time was in 2013! I’ll have to fix that soon. I’ve been to Vancouver though, does that count? 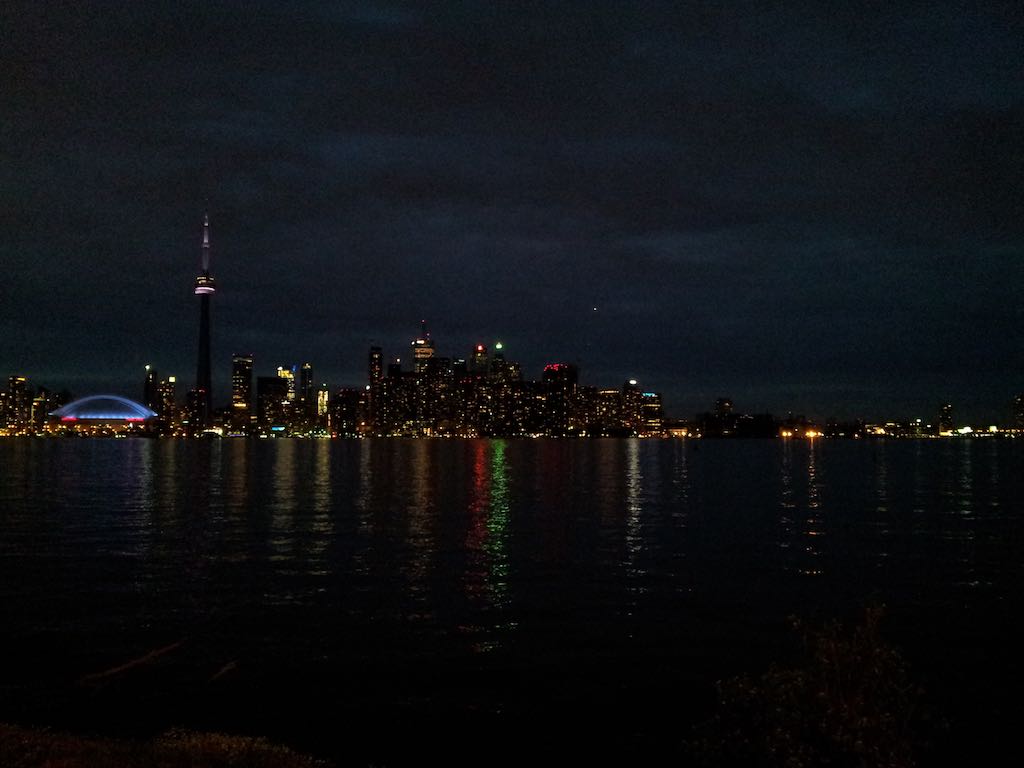 The home of Air Canada (AC) and Porter Airlines (PD) and two beautiful airports, Lester B. Pearson (YYZ) in the suburbs and Billy Bishop (YTZ) in the city centre. Perhaps one of the most beautiful approaches to an airport you could ever have. I’ve only watched it from outside of an airplane though as I have yet to log YTZ. Soon… 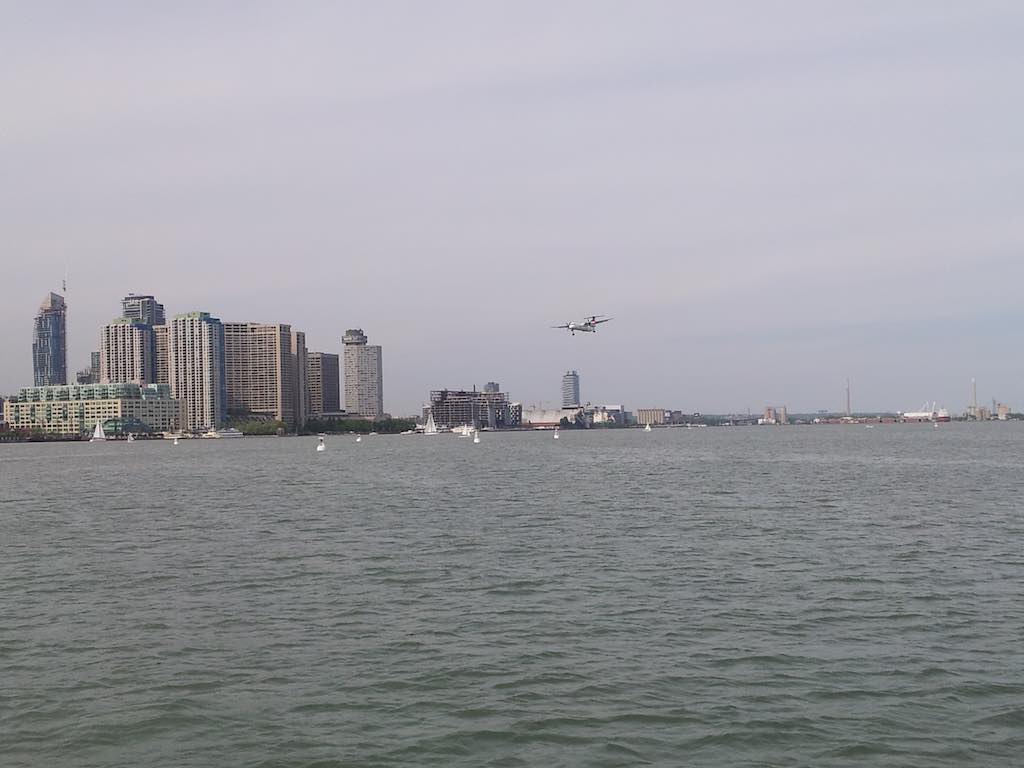 Here’s some information about this fine city:

Lots of different kind of foods in Toronto as they have a very diverse population. There’s Jamaican food, Chinese food, Indian food, it just goes on and on. And yes, there’s poutine as well. In the city itself, just walk down Yonge Street and you will not be disappointed. Also head over to St. Lawrence Market for some really good eats. Here are some photos to get your appetite whet. 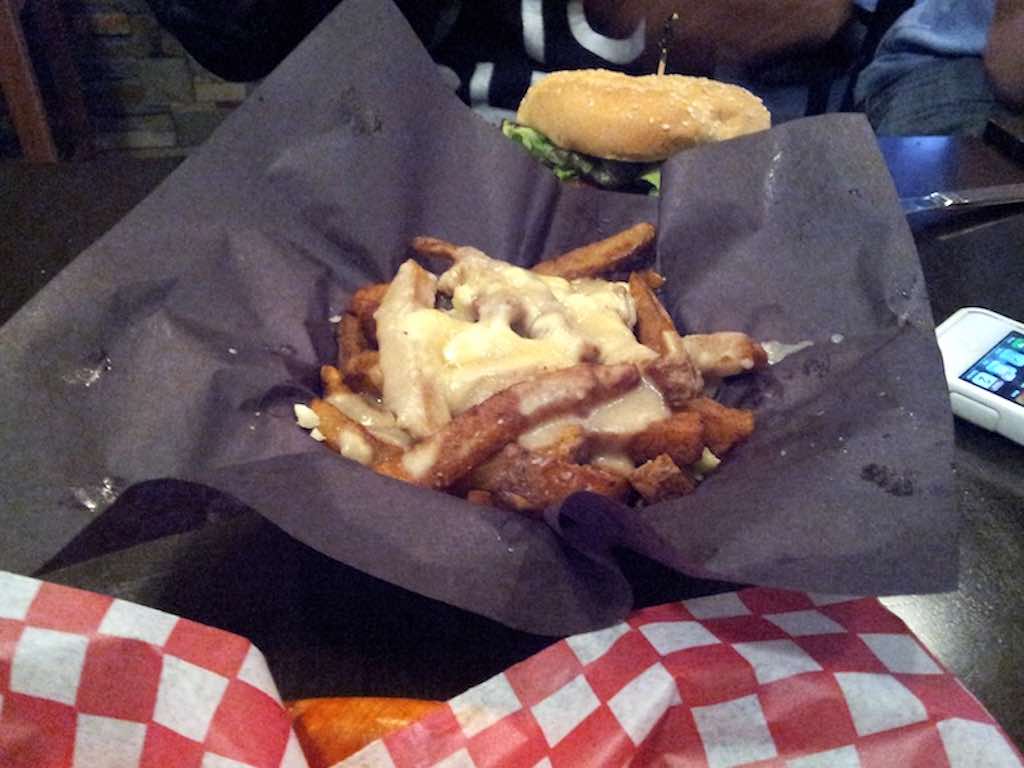 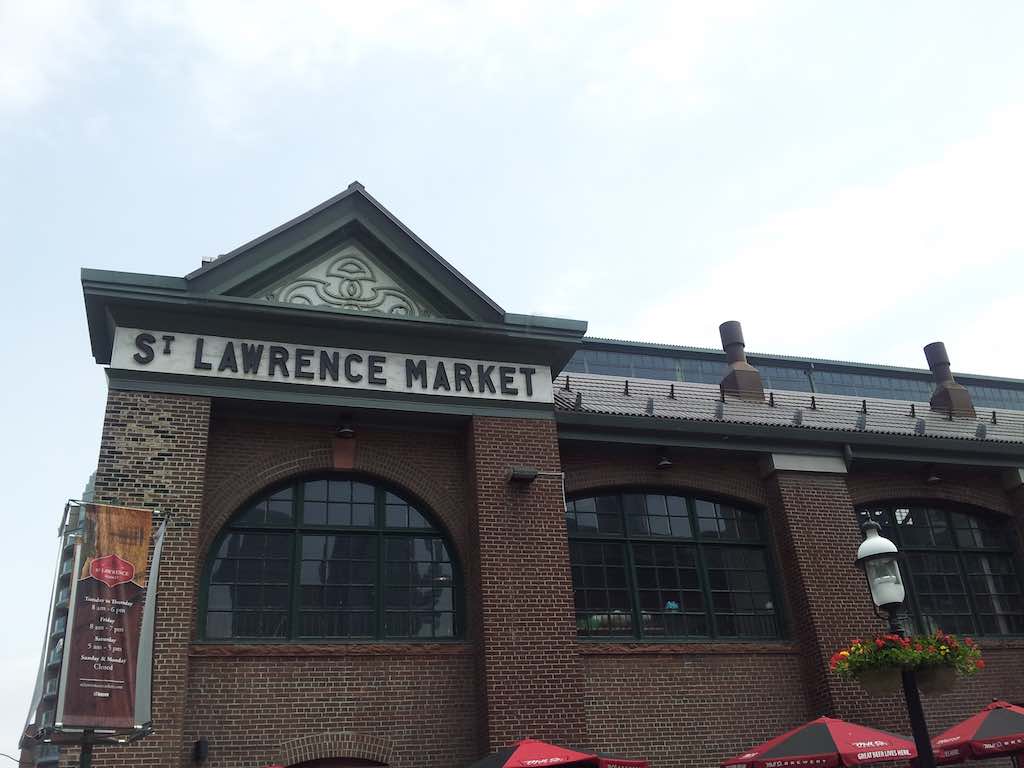 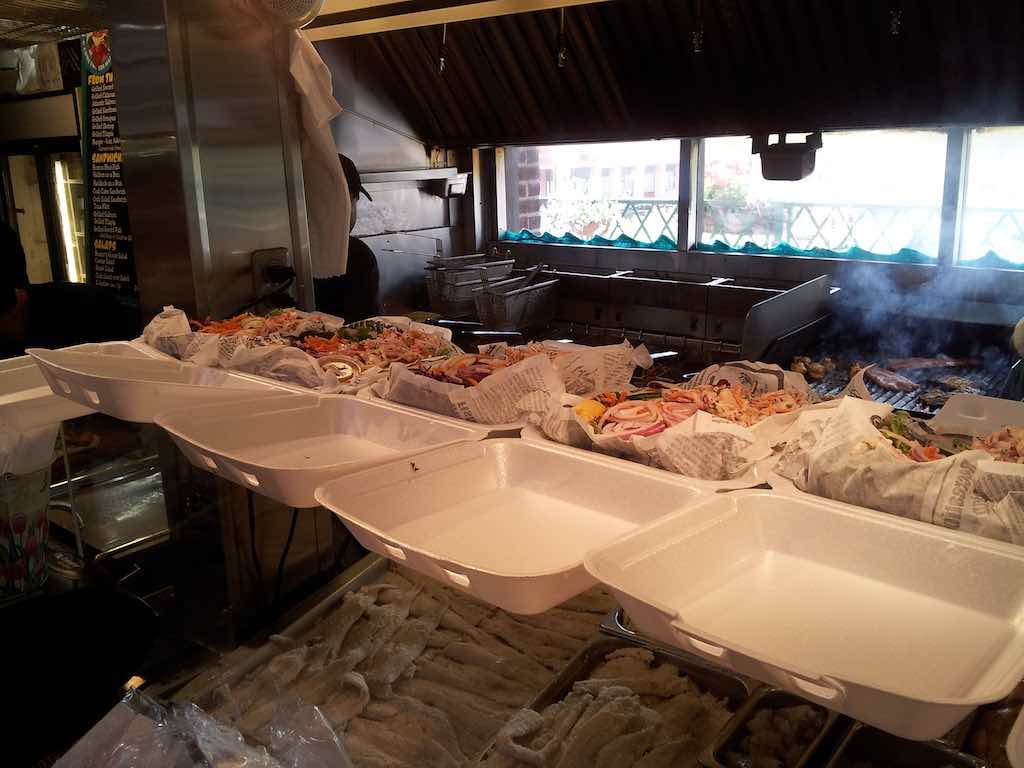 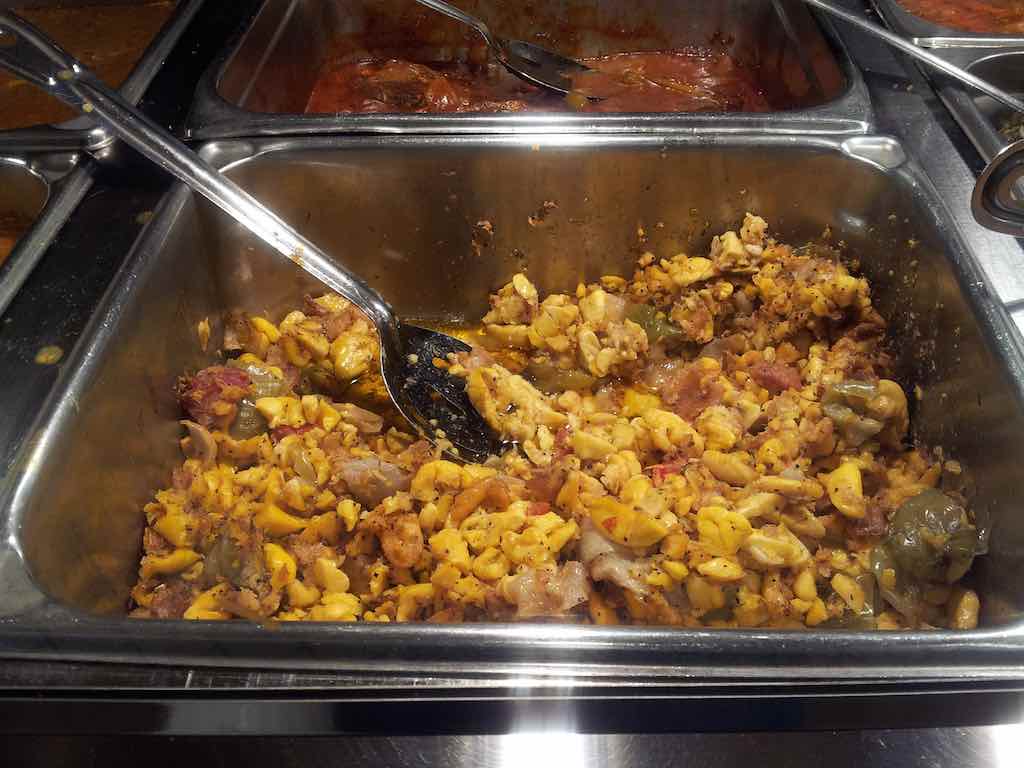 There is no shortage of accommodations in Toronto. Here are some different choices: 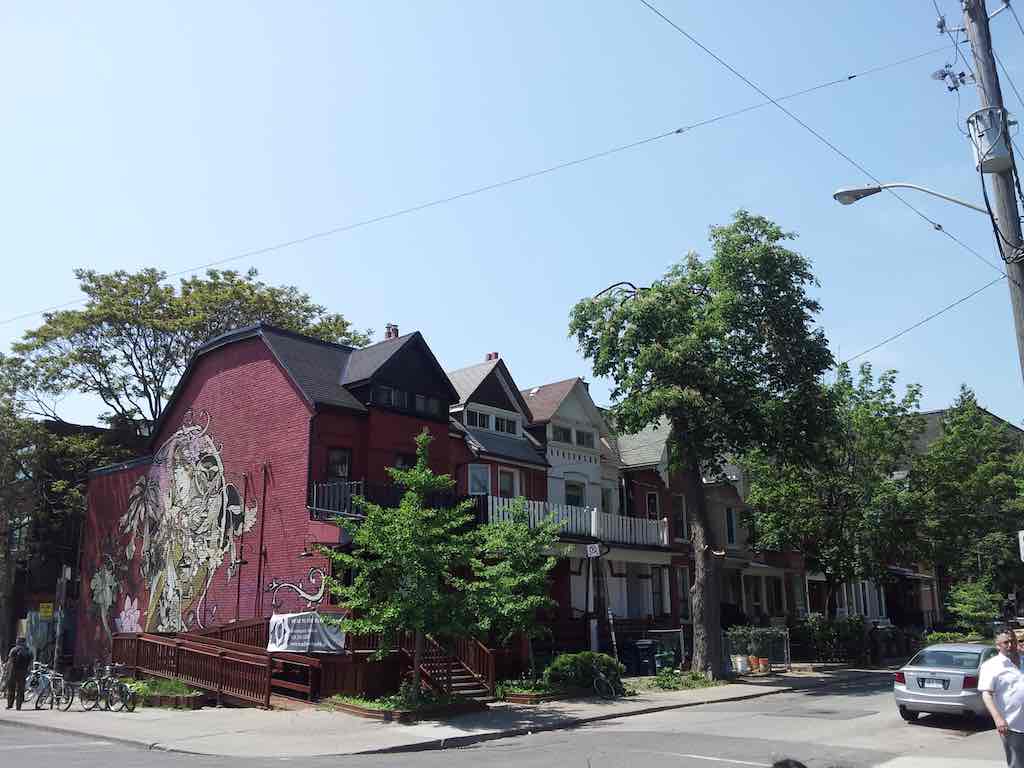 Toronto – some of the homes in the inner city

Things To Do in Toronto:

There’s lots to do in this city. So I’ve asked my friend Will who lives there and also the Toronto Tourist Board for some recommendations. My recommendations are the obvious:

Have you made it to Toronto? How did you like it?