This past Tuesday, August, 11, 2015, a friend of mine who was in town from Nottingham invited me to have an evening in London at the Great British Beer Festival. Being a fan of beer and mostly as I wanted to hang out with my friend, I accepted. He actually loves beer more than I do and is English. 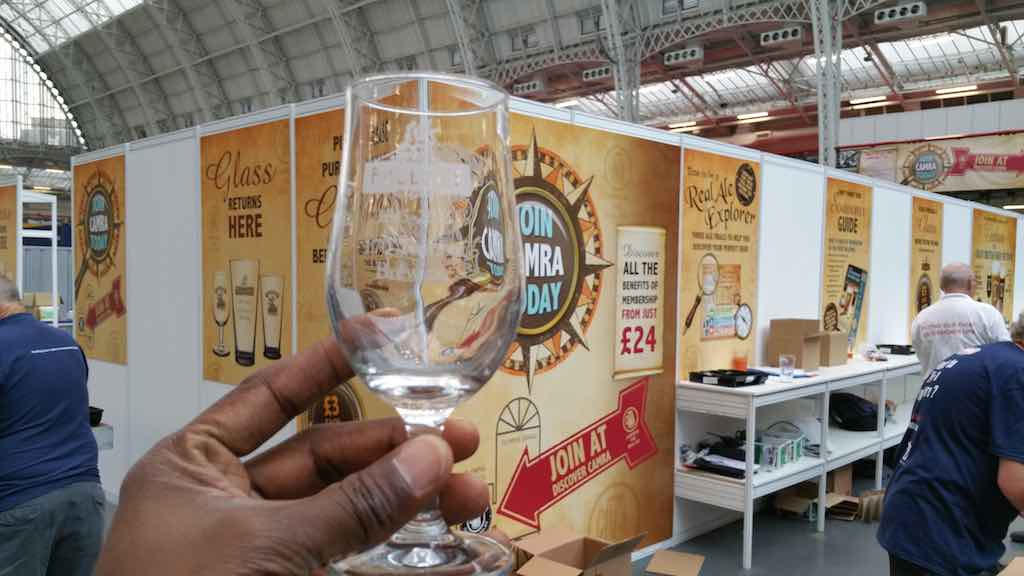 The Great British Beer Festival is an annual celebration of beer mostly from the U.K. but also from places like Germany, Belgium and the United States plus a few other places. Its held at the Olympia which is the same place where the London Comic Con is held, so I was familiar with the venue having attended the Con in 2012. There is also British food which was really good to see as well. 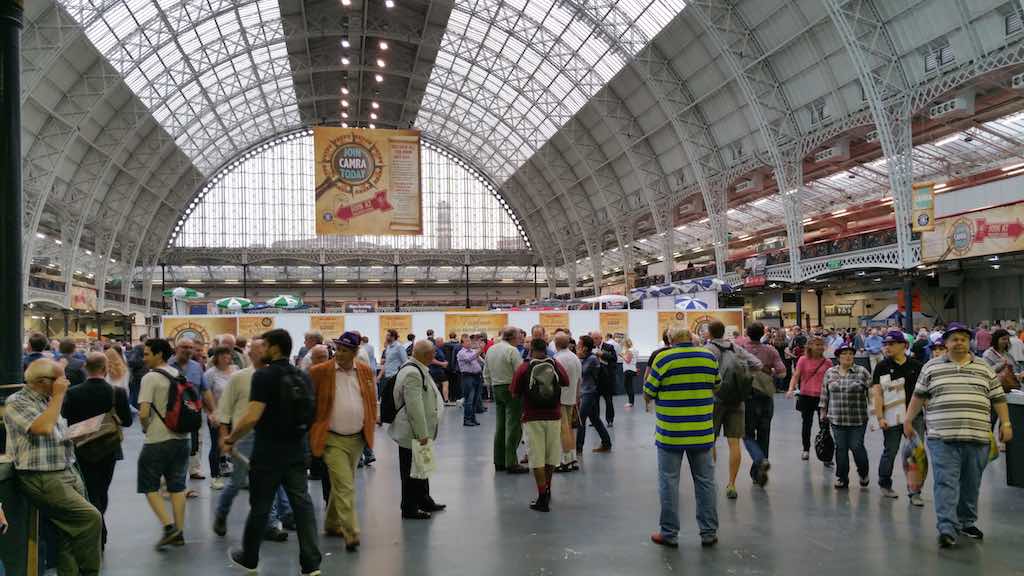 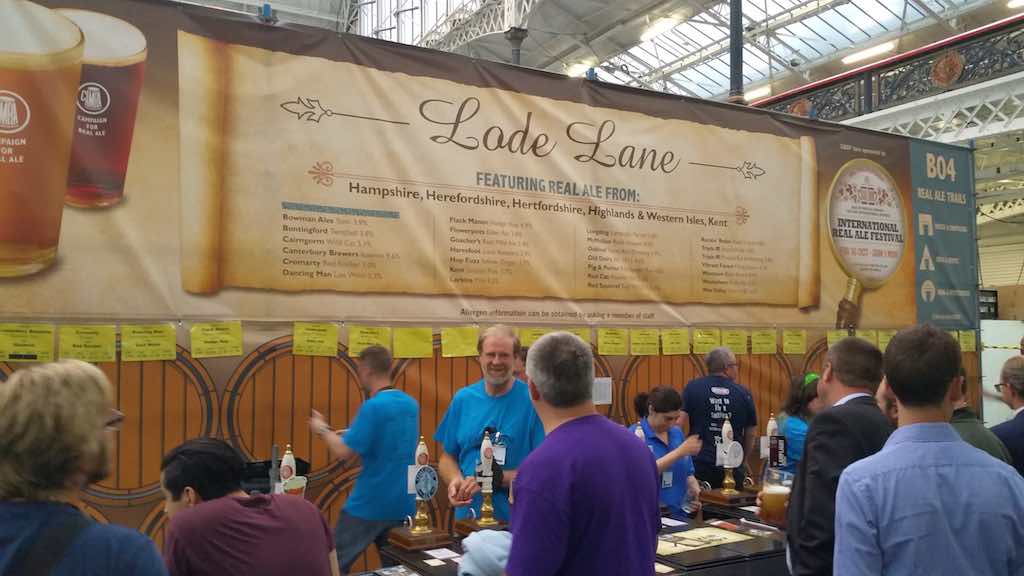 What is also good fun is listening to all the different accents from around the country. I thoroughly enjoyed talking with the locals pouring the beer. Many of them are volunteers who get a free place to stay in the city as well as a free beer while they worked. What a deal! It was fun to hear one guy asking me for directions to his hotel as he’s not from the London area. 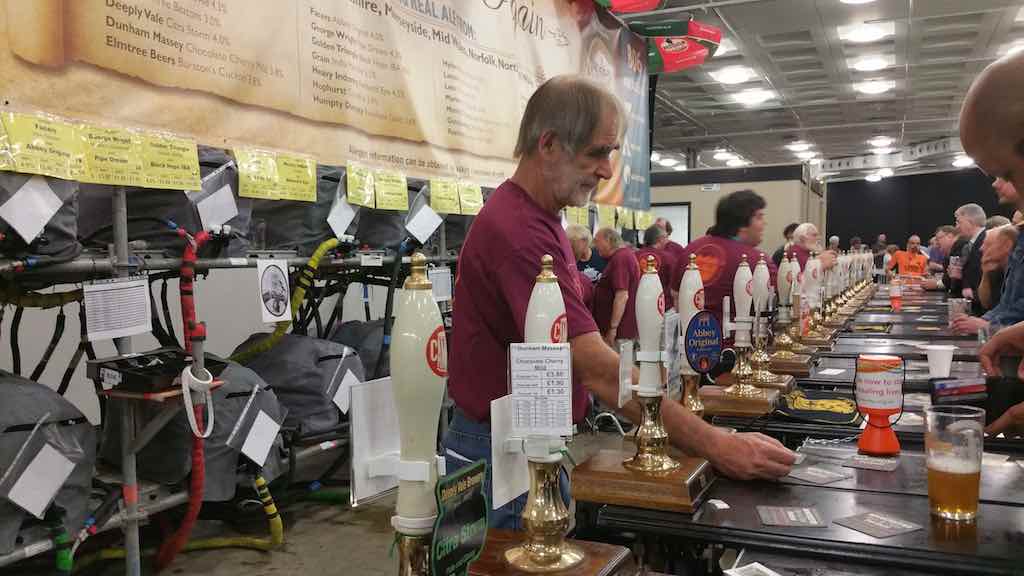 Some of the accents are quite interesting and you really have to listen to understand what they are saying. But we all spoke a common language, beer!

Oh and there’s apparently a hat thing as there were many people in all different kinds of hats, it was so much fun to see. I’m told there is a special hat day during the five-day festival.

Its 10 GBP if you buy your tickets online and 12 GBP at the gate. There are also different variations of ticketing options. On entry, you buy a glass for 3 GBP. I took the thirds one; pacing myself, my friend took the full pint one :-D. This is your drinking vessel for the night. Beer cost anywhere from about 1.20 GBP for a 1/3 to about 6 or so GBP for a pint. It’s a great system. And of course you have to dump in your body or a bucket before you leave as you cannot take any beer on the streets of London. 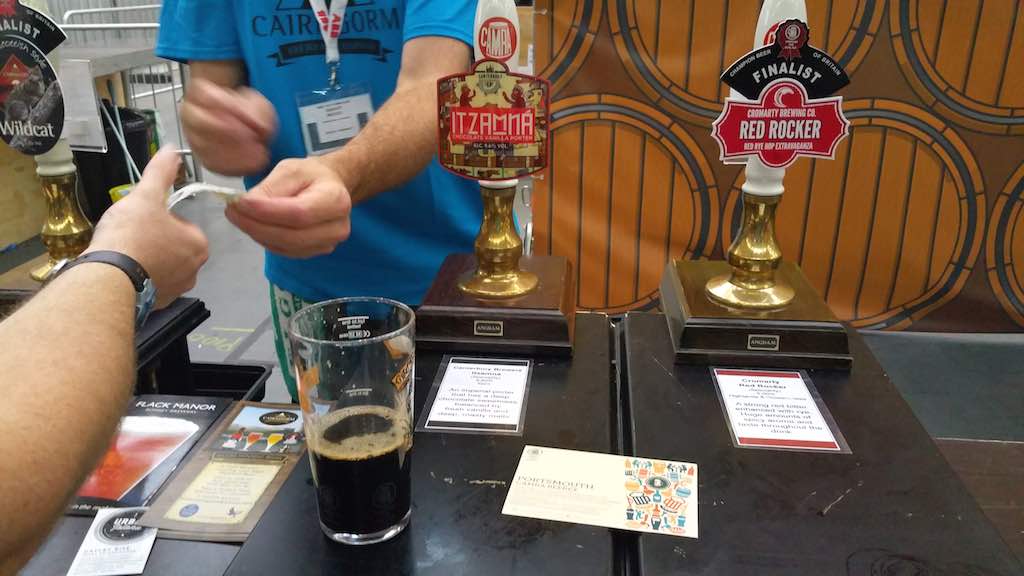 Oh, there’s also wine there, country wines; never heard of it before but it tasted really good. I’m going to have to look for that in the stores now. 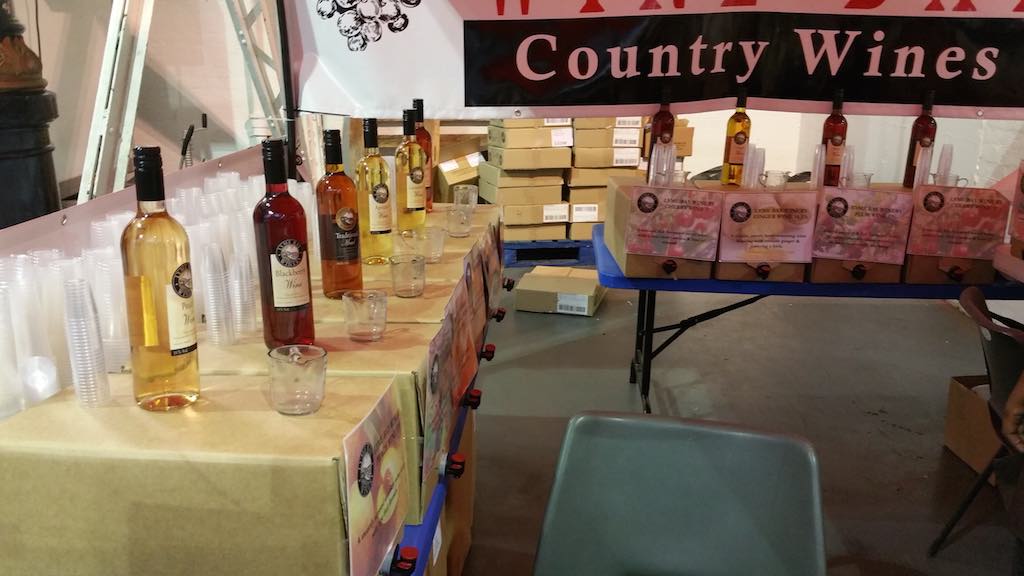 And there’s food. I found this the best part really. I’m a big fan of cornish pasty (meat pie) and saw the biggest one ever there. Pity I could not get a sample as the lady said it was for the workers. Except there was only two of them :-). 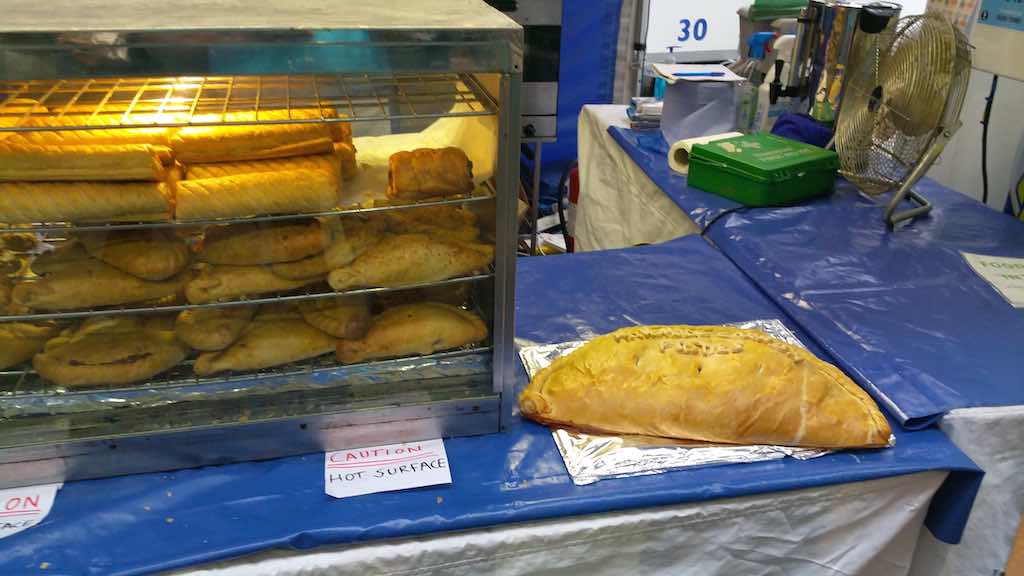 There were foods like crisps (potato chips), cornish pasties, fresh pork scratchings (apparently a crowd pleaser), Philly Cheese Steak (yup, was surprised to see this here), hot dogs, hog (pork) and much more. It was a food fest as a beer fest, which works well as you need to eat before you drink. 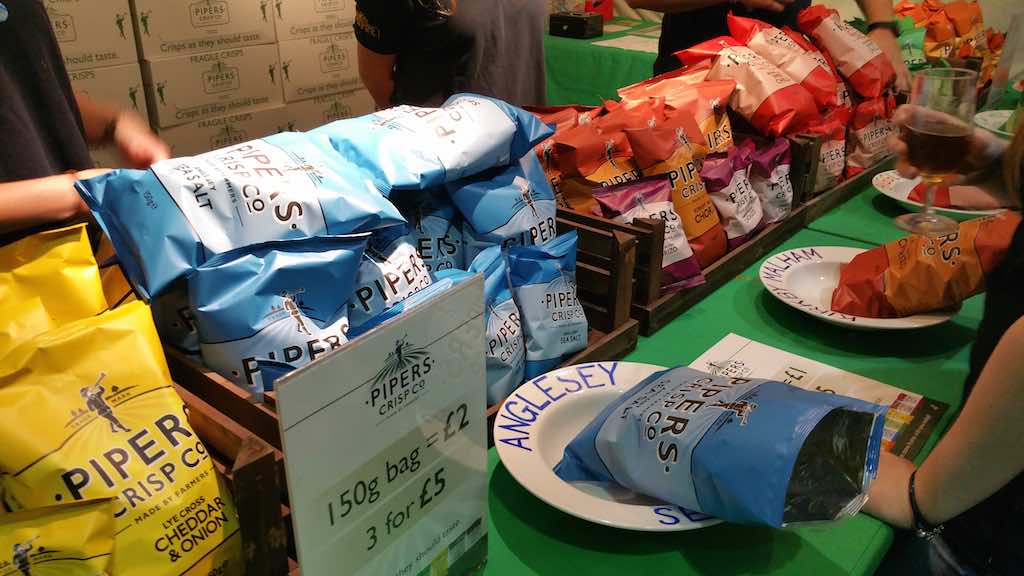 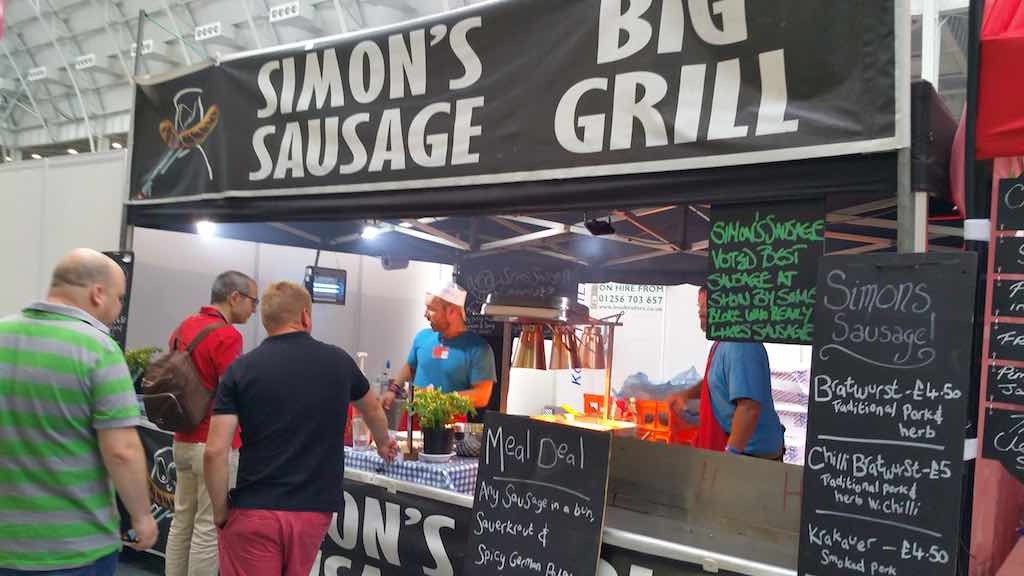 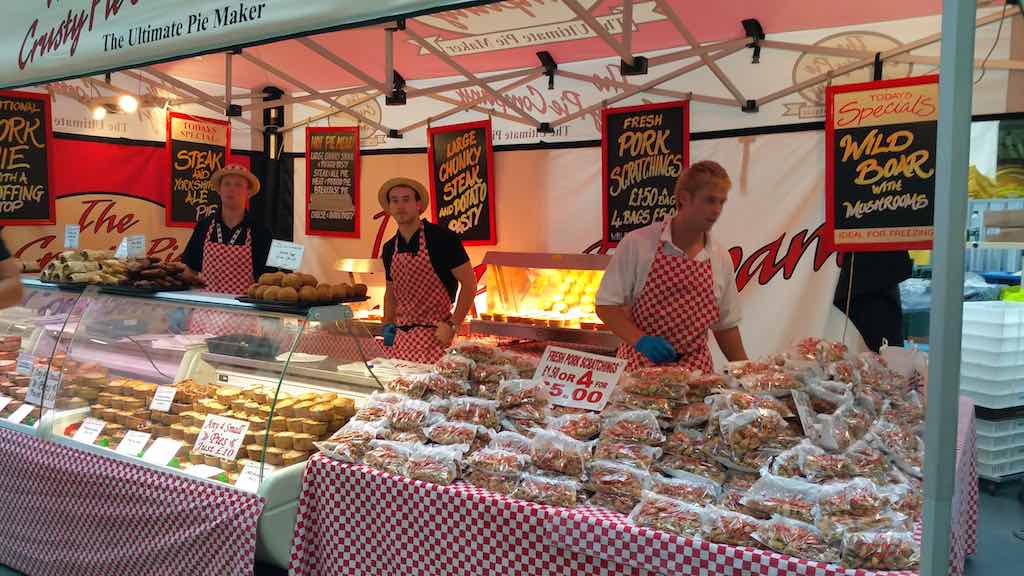 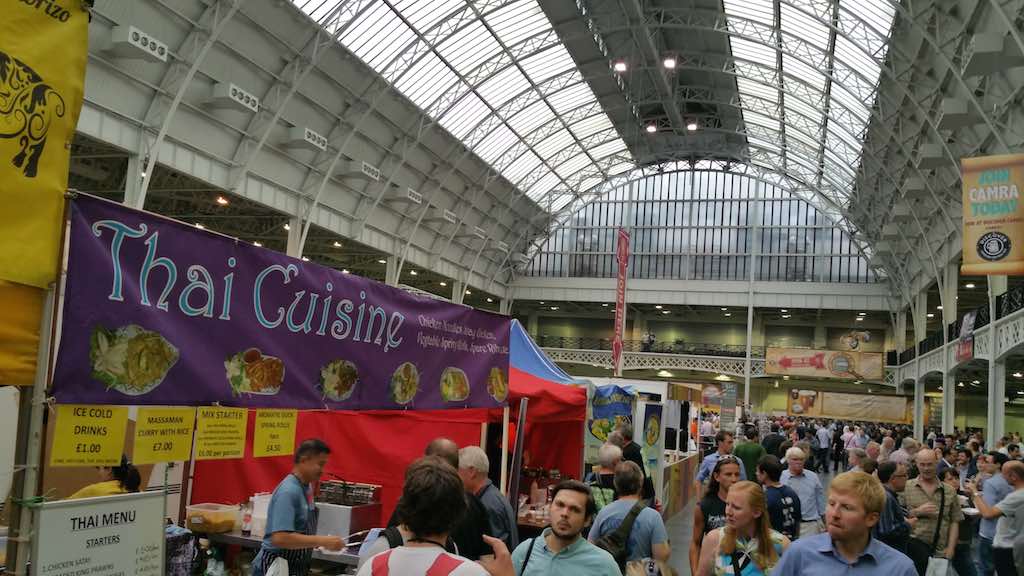 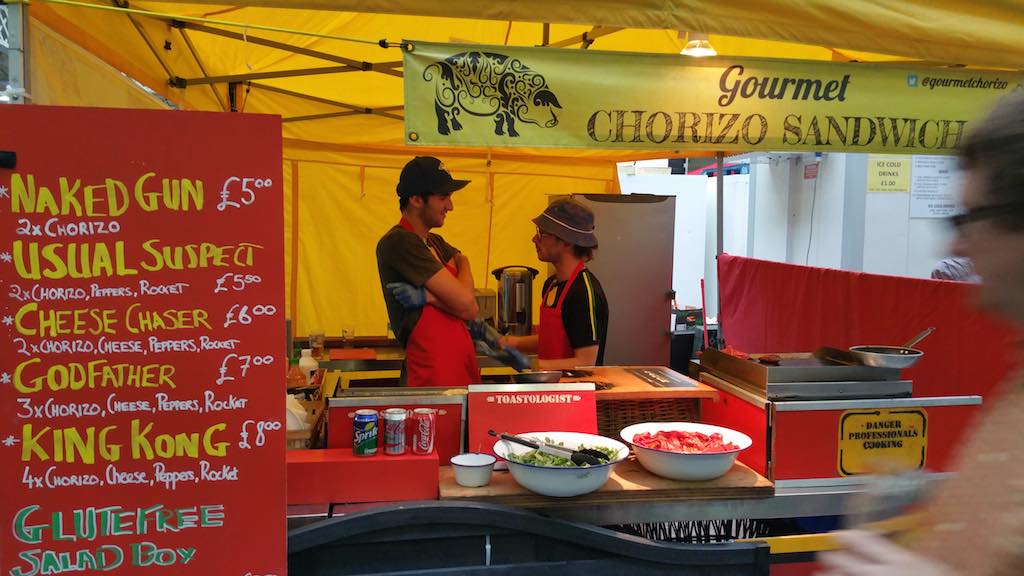 Tip: If you want water, just ask the bartenders :-). And pace yourself.

It runs from 11 August to 15 August 2015, so you have just one more day to check it out if you are planning on heading to London for a weekend trip. And if you miss this one, there’s the International Real-Ale Festival from Friday 16 October 2015 to Sunday 1 November 2015.

So here’s a look at my adventure through pictures and beer :-). Enjoy and maybe you can plan on going next year. 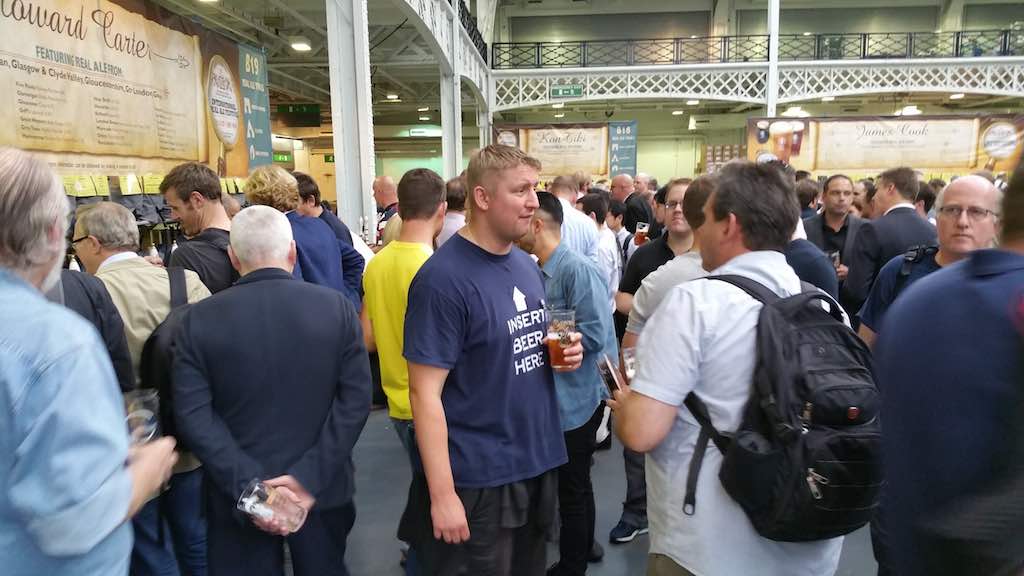 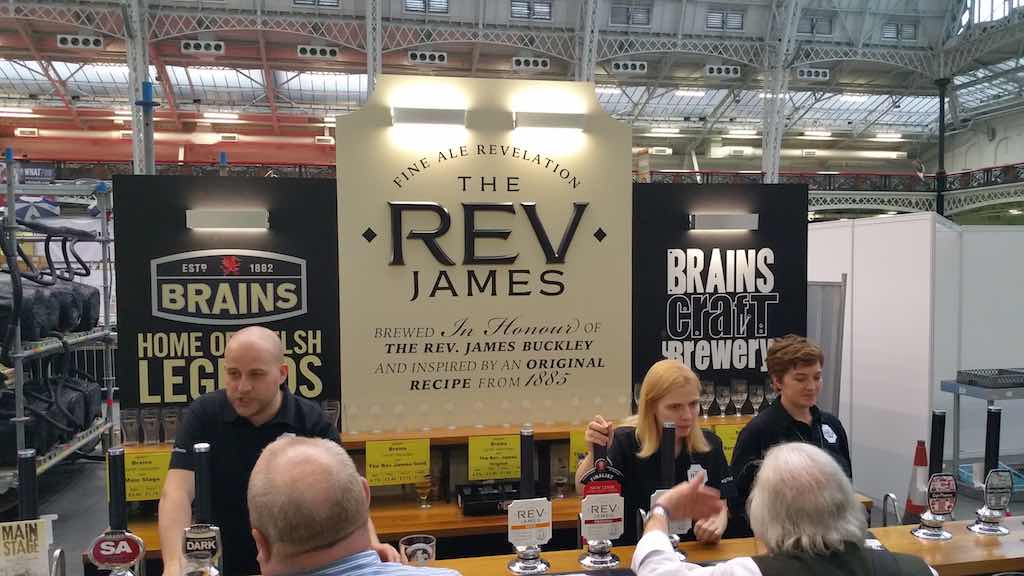 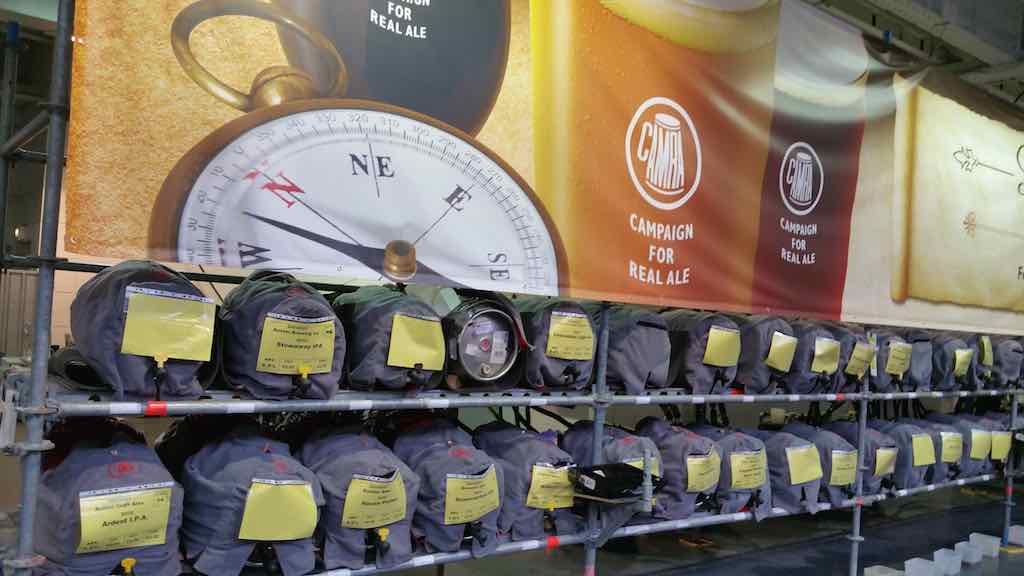 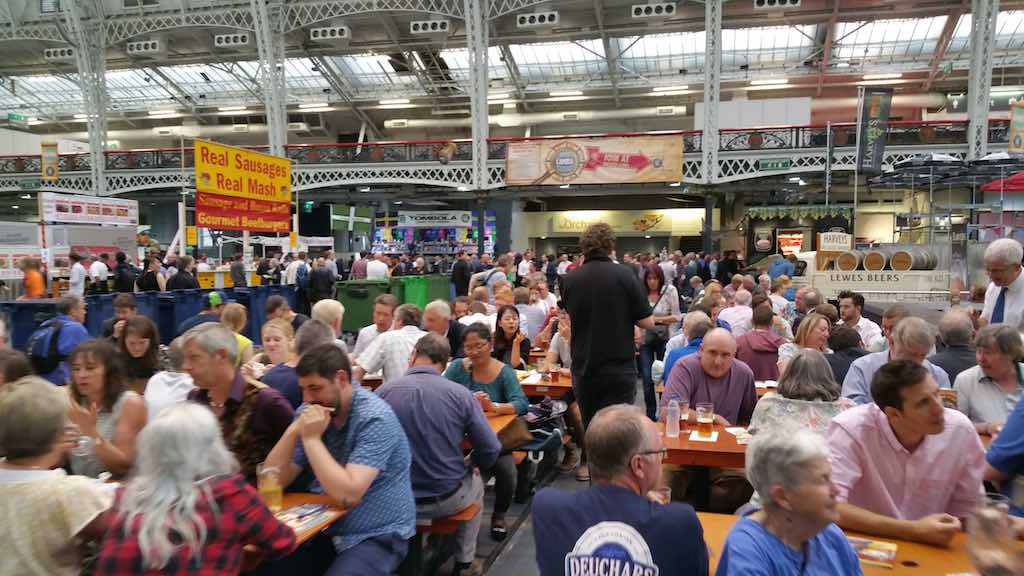