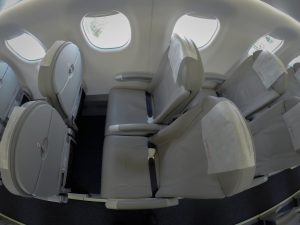 While visiting some friends in the Reading area of the U.K., I took a day trip out to Farnborough for the biennial  Farnborough International Airshow. I’ve been attending this event since the early 1990s and as usual, its spectacular. I managed to capture some moments for you in photos as that speaks volume.

Getting to the Airshow

Fly into any of the six London airports (City, Gatwick, Heathrow, Luton, Southend and Stanstead), then check at the train ticket desk for the best available fare to Farnborough Main. Get a same day off-peak ticket and that will do the trick. As I was in Reading, my ticket was 6 GBP; a lot less than what I’ve paid from the London area in the past.

Once you get to Farnborough Main, there will be complimentary buses to the field.

If you are still planning on making it; the show goes until Sunday. For more details go to http://www.farnborough.com/public. 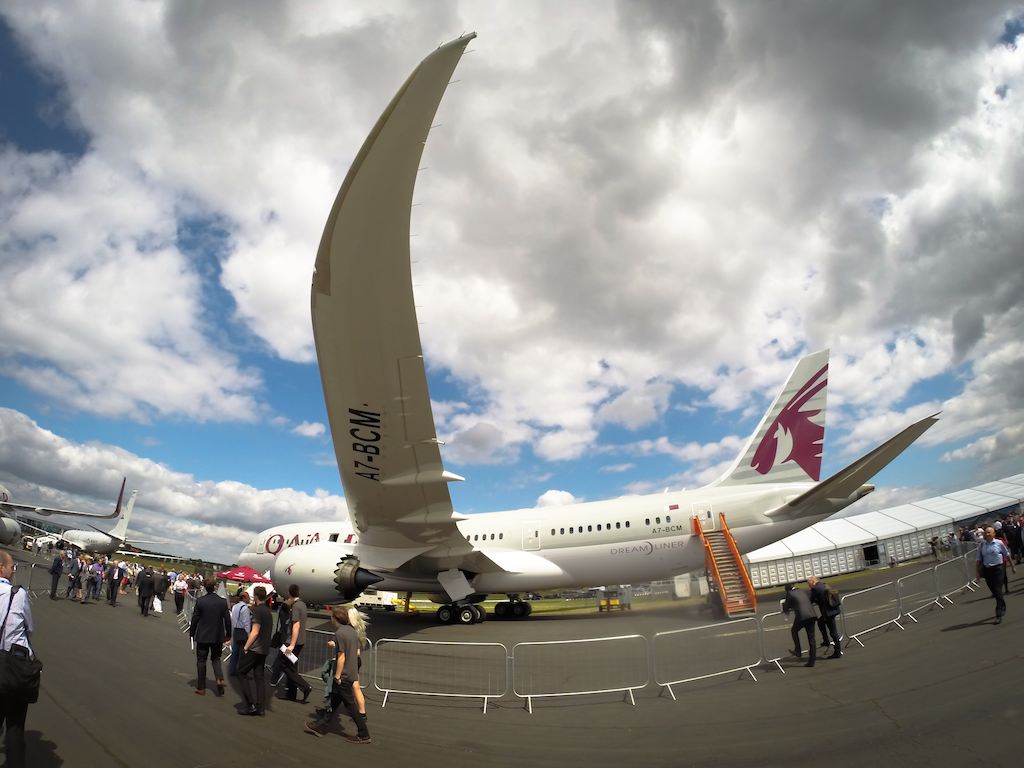 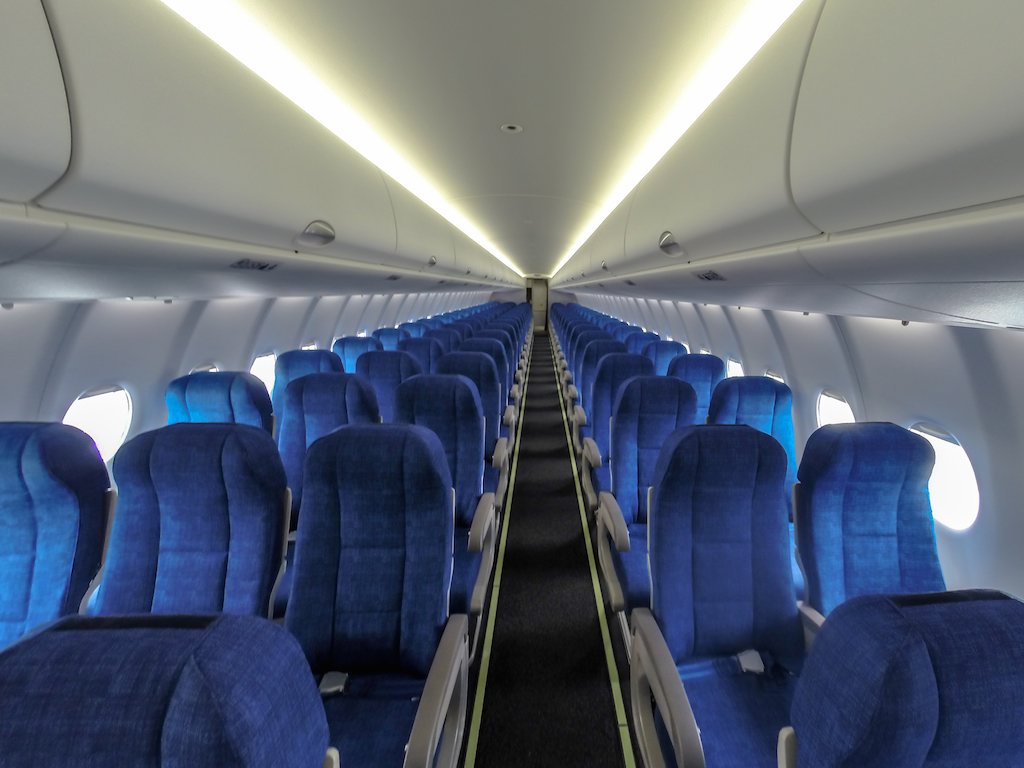 Inside UTAir’s Sukhoi SuperJet 100 at Farnborough 2014 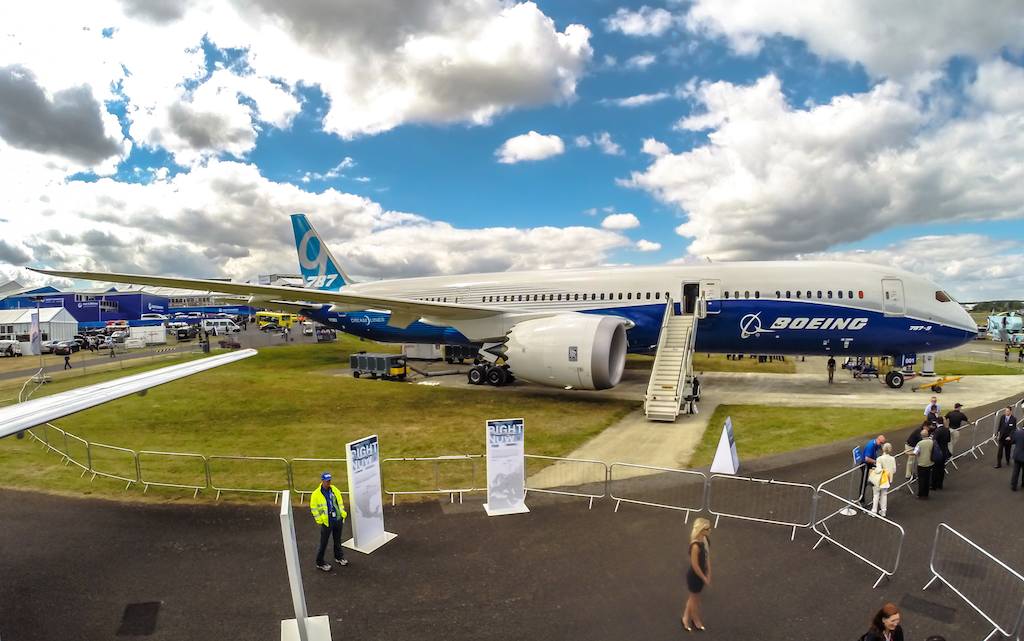 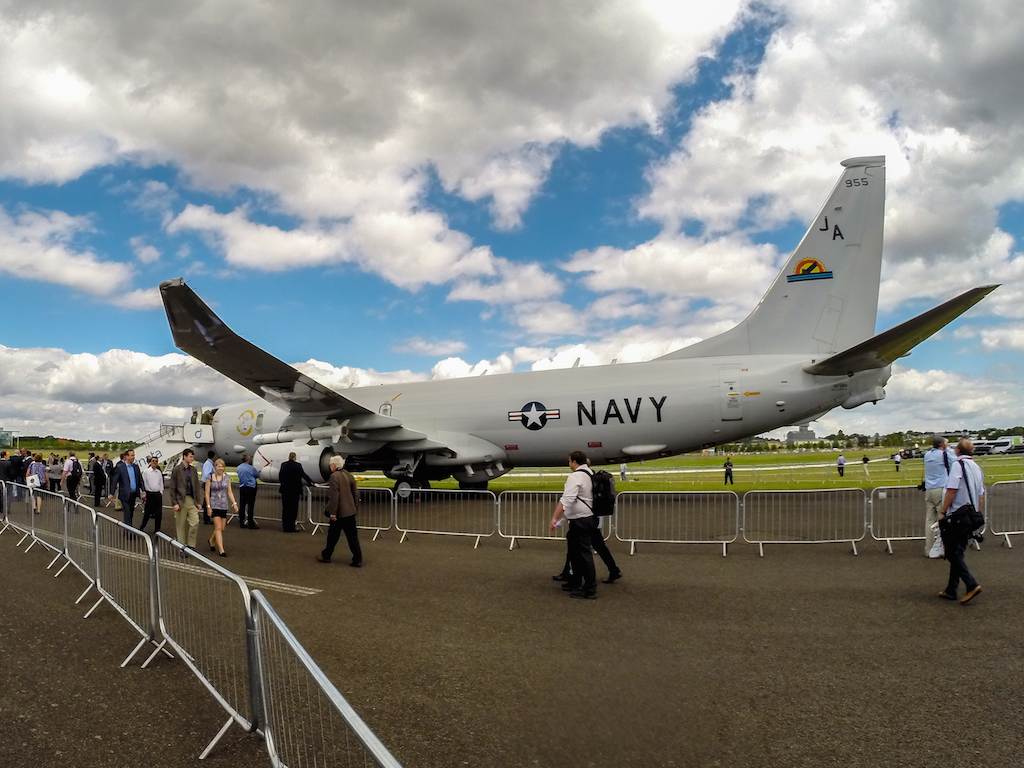 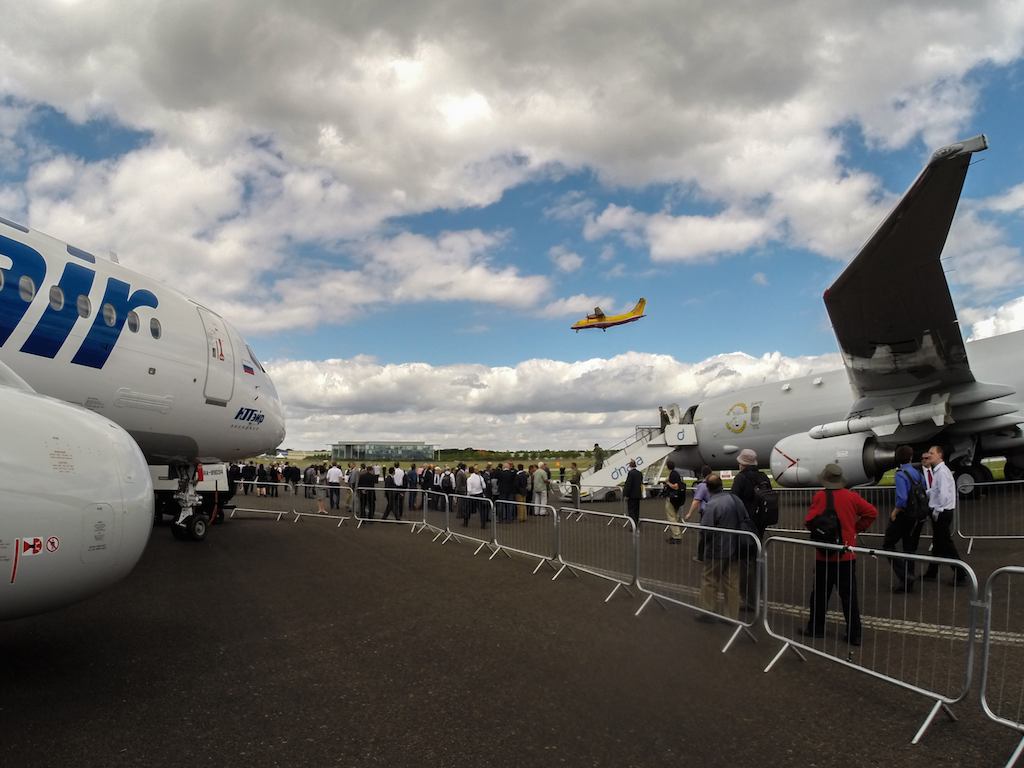 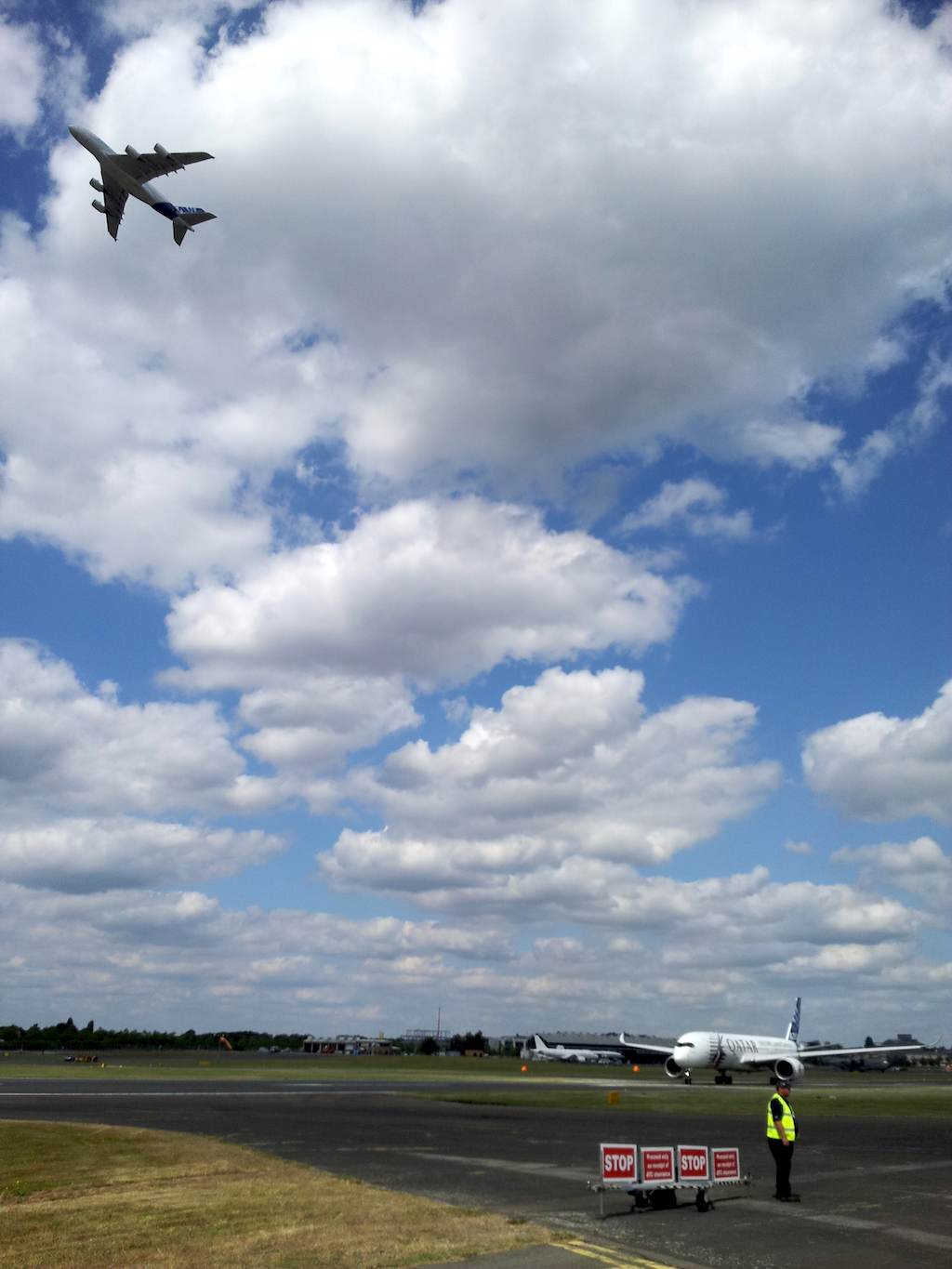 Airbus A380 flying and A350XWB Waiting to takeoff at Farnborough 2014 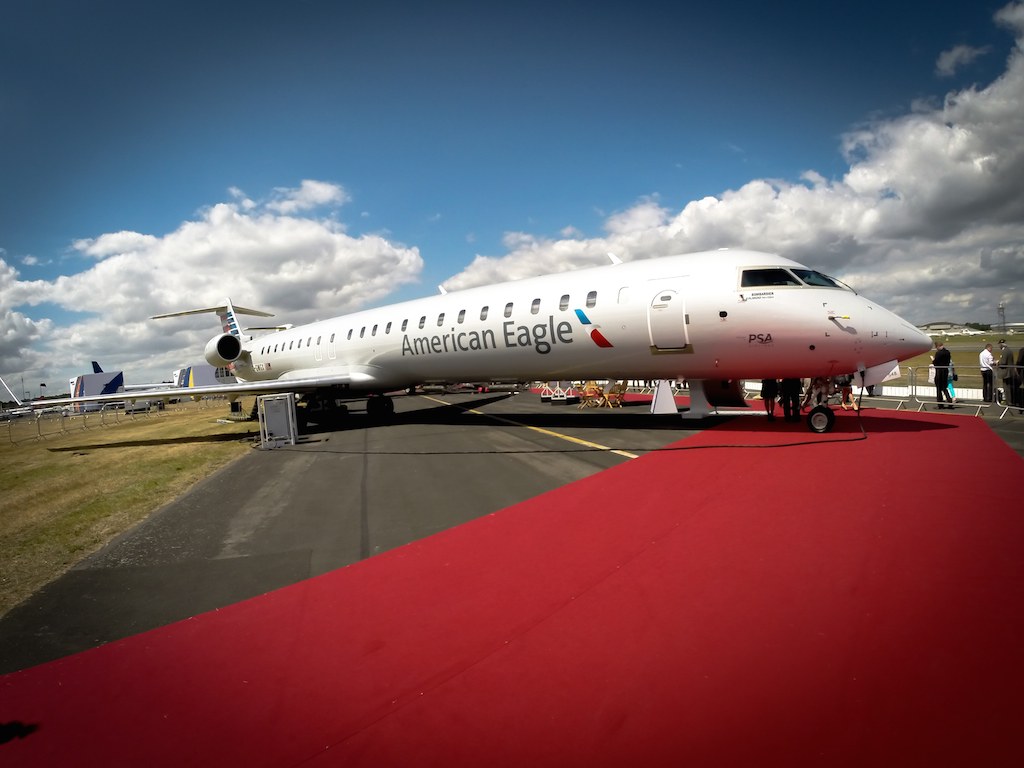 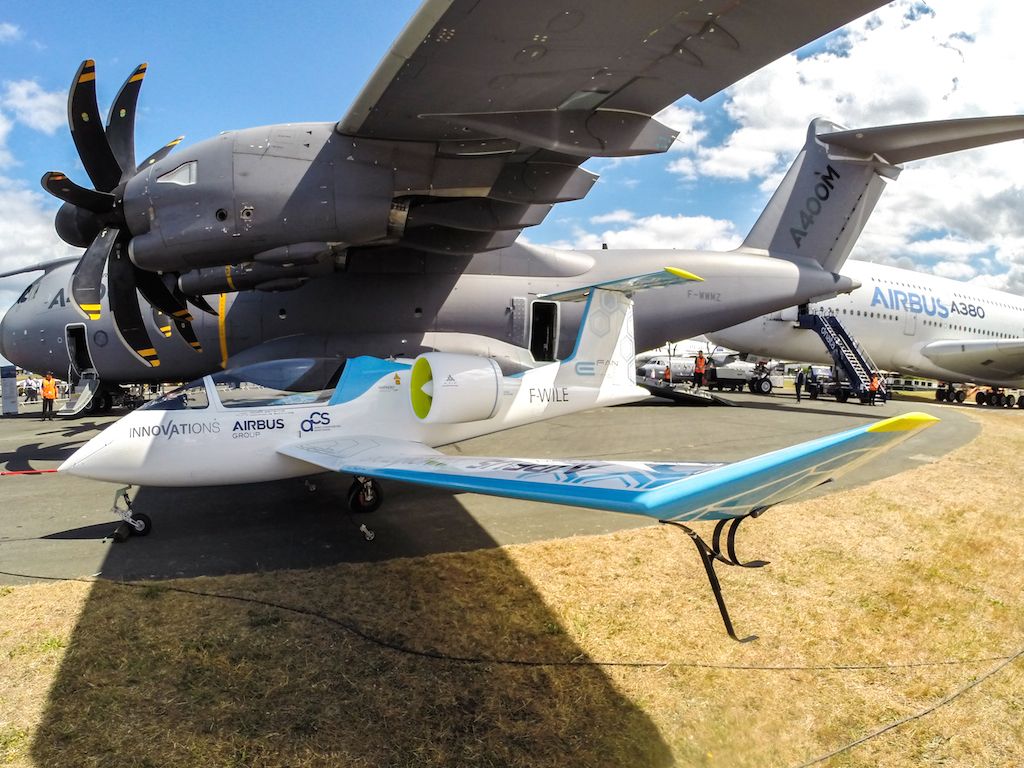 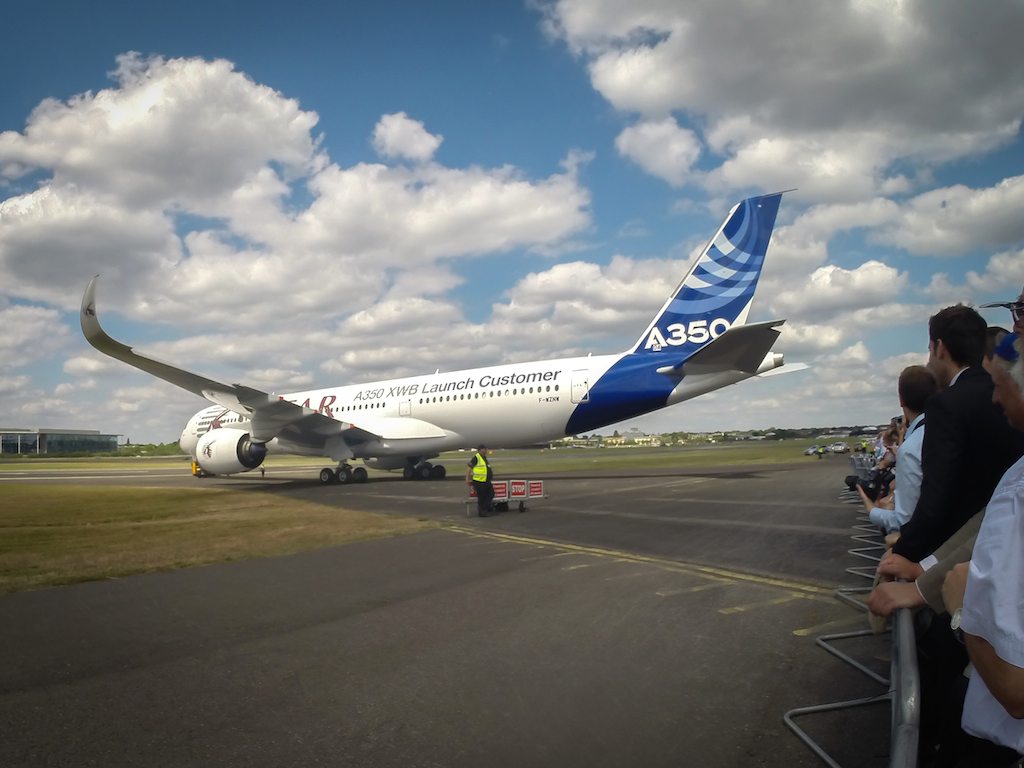 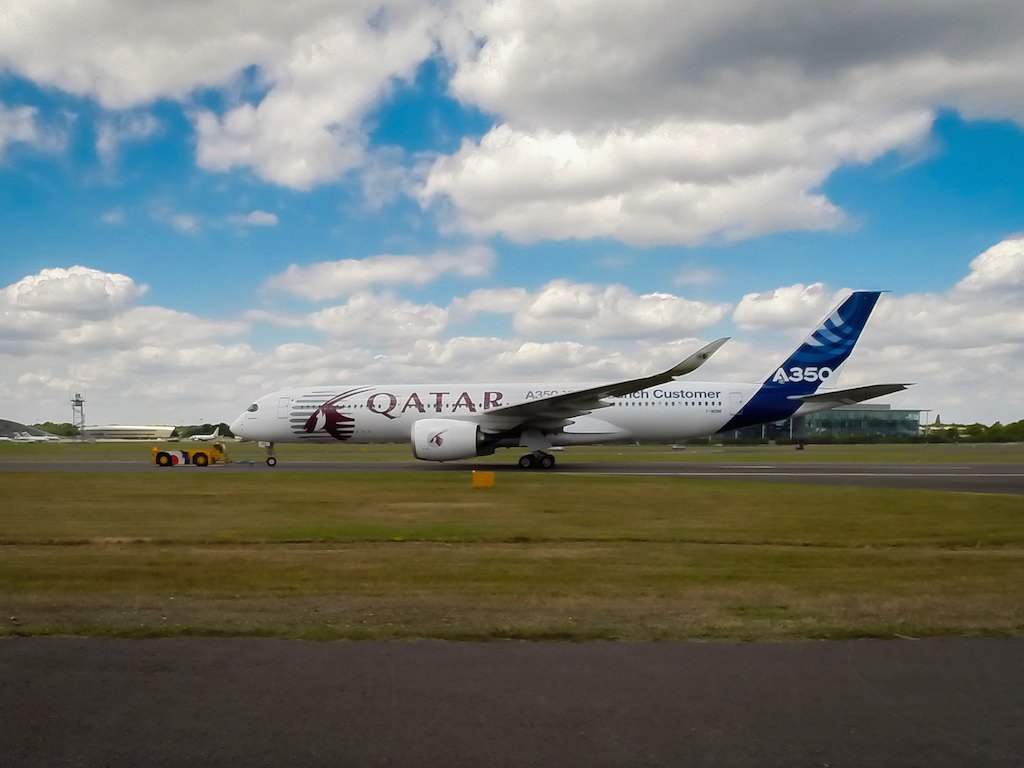 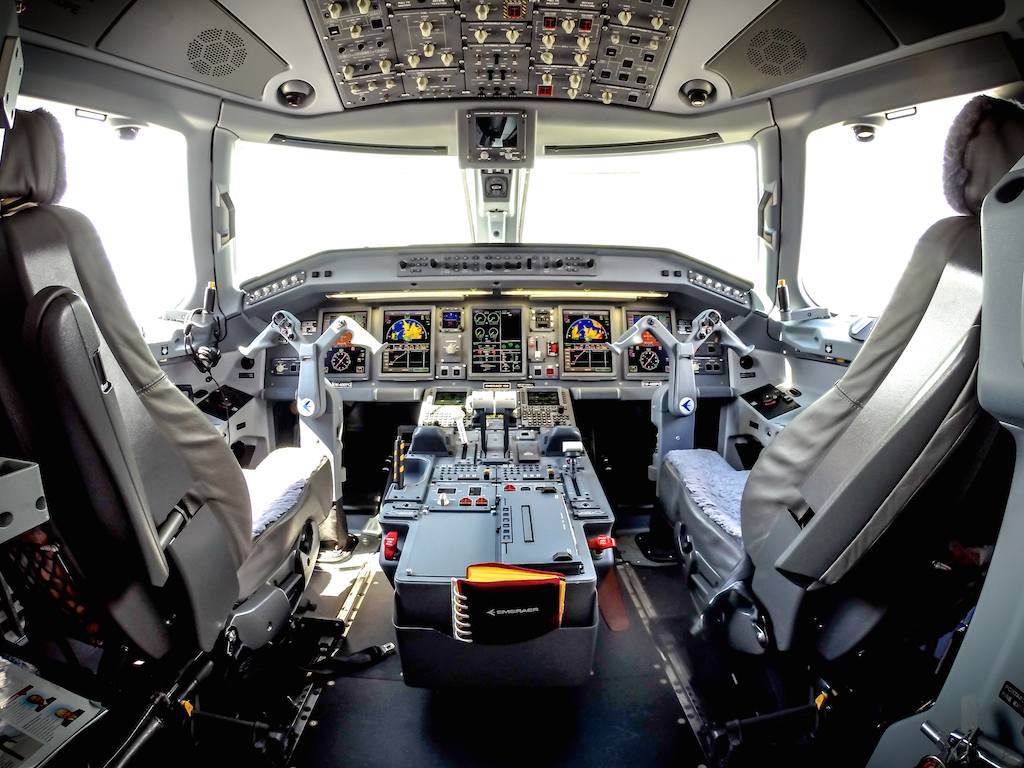 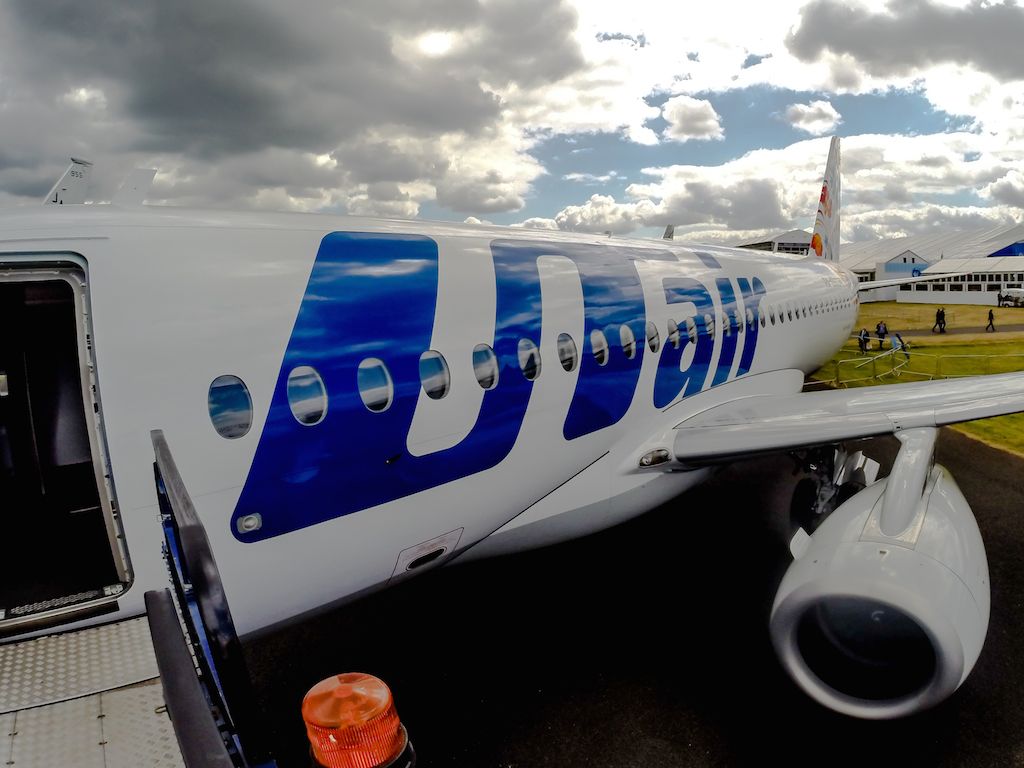 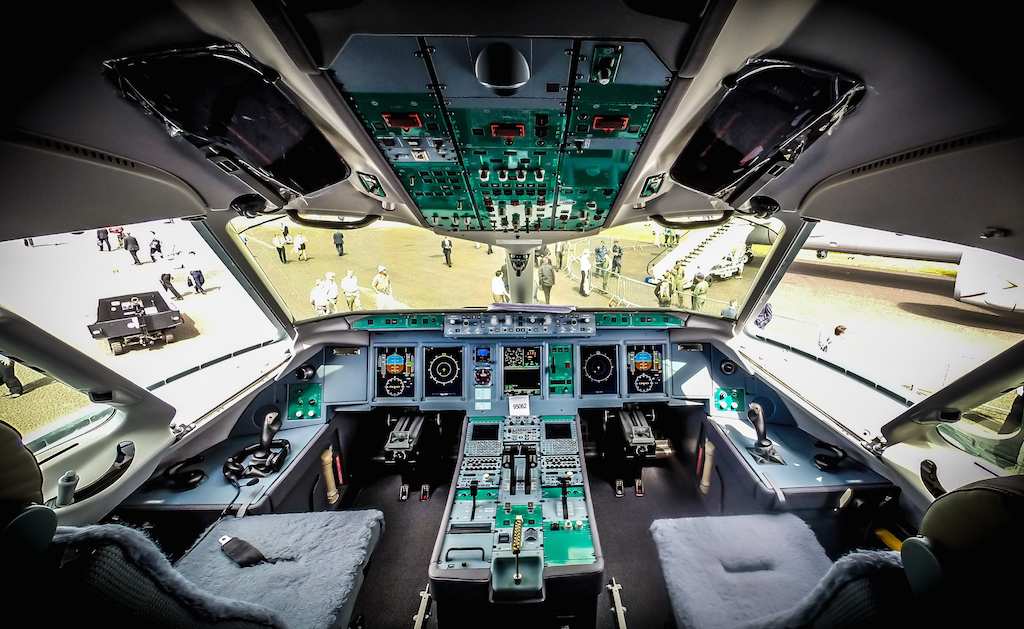 The Cockpit of UTAir’s Sukhoi SuperJet 100 at Farnborough 2014