You’ve told me that this is the number one  issue you have. As you know though, this information is propriety to each airline and is well guarded for competitive reasons. This page will try to help you as much as possible with information that is publicly available.

So, here is a list that shows you what public tools the airlines provide for you as well as revenue customers. If used wisely, you can somewhat figure out whether or not you will make the flight.

Check back often as I’ll be adding more airlines as I research the information:

Based in Montreal, Quebec Canada (YUL), Air Canada and its subsidiary Air Canada Express and Air Canada Rouge has hubs in:

Based in Seattle/Tacoma, WA (SEA), this airline primarily flies a fleet of Boeing airplanes. They recently acquired Virgin America (VX) which has Airbus airplanes which are being painted in the Alaska Airlines colors.

There’s also Horizon Air (HX) which flies as the Express carrier for Alaska. Alaska typically serves the U.S. West coast and also has flights to Canada, across the U.S. as well as Hawaii and Mexico.

Based in Dallas/Ft. Worth, TX (DFW), American has hubs/focus cities in the following cities:

Based in London-Heathrow, England (LHR), British Airways also has flights operating from nearby London-Gatwick, England (LGW).

They serve destinations in Europe and worldwide.

Headquartered in Atlanta, Georgia USA (ATL), Delta operates from the following hubs around the world.

Their fleet consists of a combination of Airbus, Boeings and Canadair and Embraers regional jets and operated by regional carriers.

Here are the hubs/focus cities for Delta Air Lines:

Based in Denver, CO (DEN), Frontier is a low cost carrier with flights throughout the U.S. Mexico and the Dominican Republic.

Based in New York, NY (JFK) and headquartered in Queens, NY, JetBlue uses the following cities as focus cities.

The focus cities are:

Based in Dallas, TX (DAL) and headquartered at the Dallas Love Field Airport, Southwest does not really have hubs as such.

Their main cities are:

Based in Chicago O’Hare, IL (ORD), United has several hubs around the globe.

In my opinion they have the best public access to finding your place on the standing list.

Their hubs/focus cities are located in: 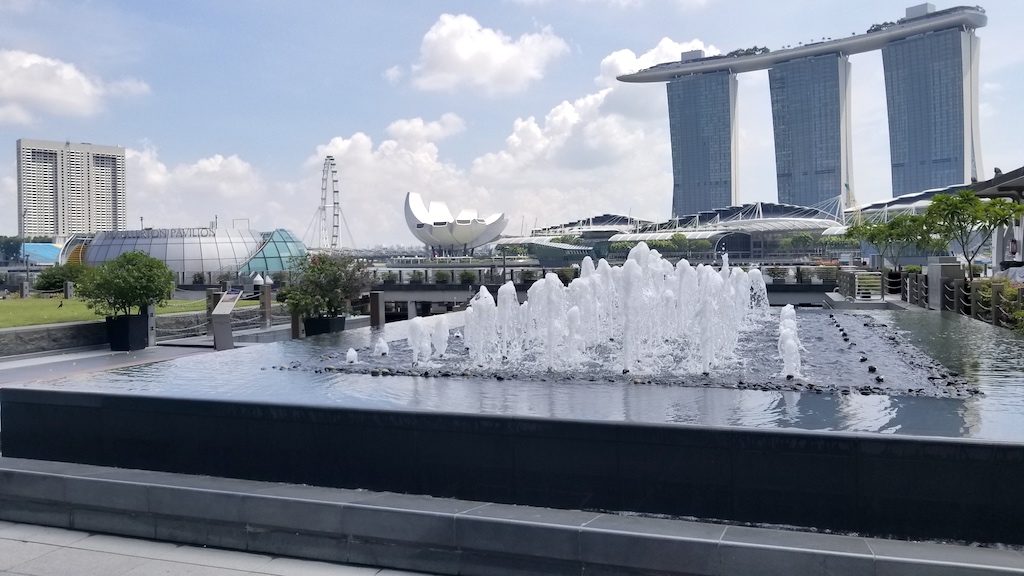