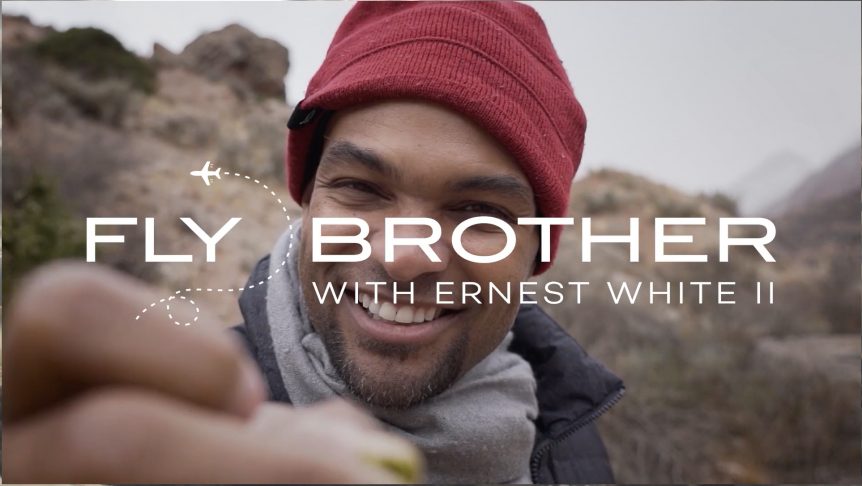 I was very excited to see my friend Ernest, Fly Brother, launching his travel show this coming May 1, 2020. I sat down with him and we chatted about it. Here’s how it went. I hope you like it and get a chance to watch the show if it’s in your viewing area.

Note that he was on his phone and bandwidth was not so good, so I had to do an audio call with him. I’ve added some photos in the interview though to help break it up a bit.

Who is Ernest White II?

Ernest White II is a storyteller, explorer, and transformational lifestyle designer who has circumnavigated the globe six times.

He is the executive producer and host of television travel docu-series FLY BROTHER with Ernest White II, host of the travel- and culture-focused Fly Brother Radio Show, and publisher of multicultural travel portal FlyBrother.net.

Ernest’s travel writing has been featured in Time Out London, USA Today, Getaway, Skylife, Ebony, National Geographic Traveler’s Brazil and Bradt’s Tajikistan guidebooks, and at TravelChannel.com. He is also nonfiction editor at Panorama: The Journal of Intelligent Travel, and former assistant editor at Time Out São Paulo.

Ernest has appeared on the Travel Channel television series Destination Showdown and Jamaica: Bared, as well as in the 2013 documentary film, Gringo Trails.

You can catch the show on your local PBS station based on the schedule below: 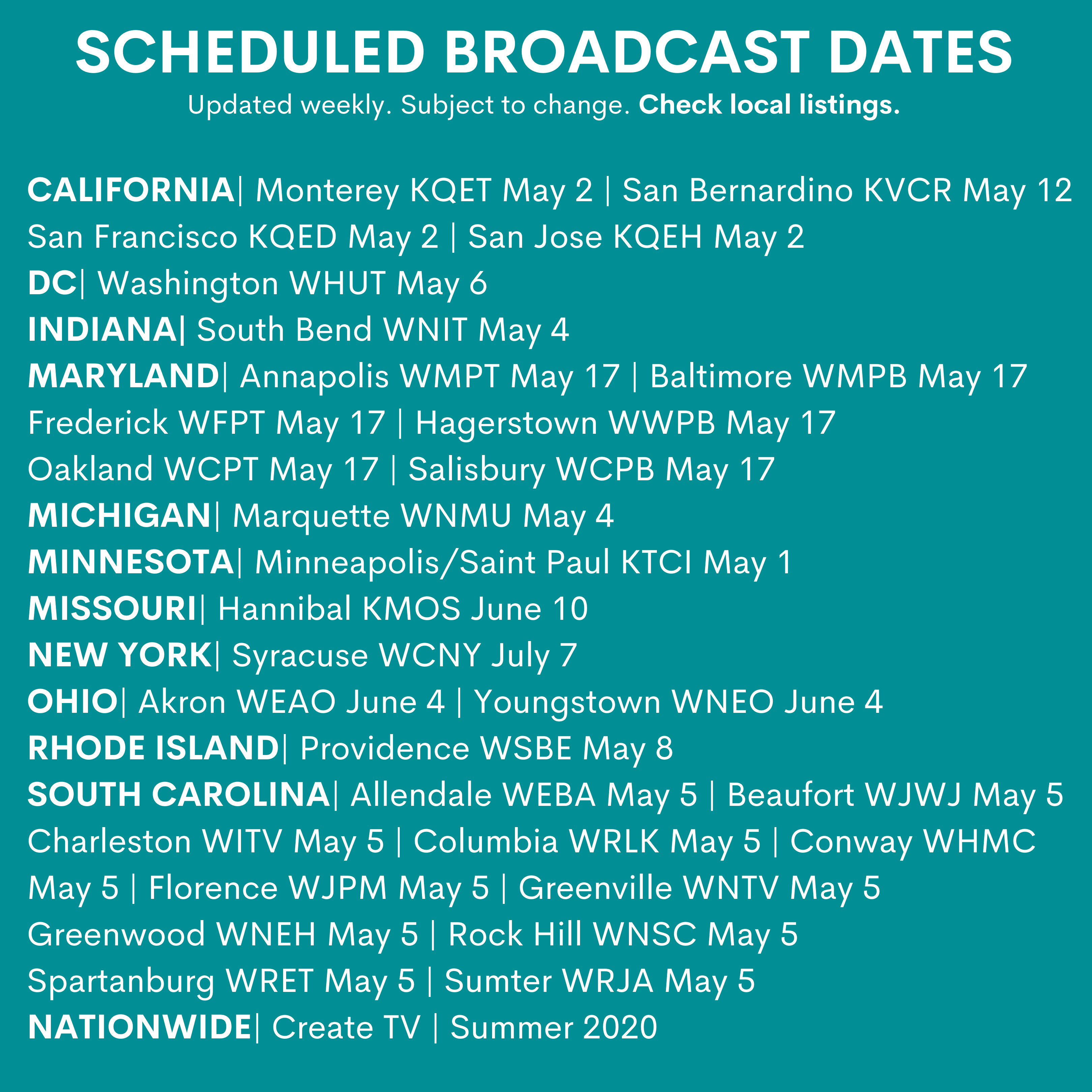