I was in Singapore in late October and met the folks who are the new owners of the Aerotel at Singapore Changi Airport. I managed to get a complimentary sneak peek of the newly refurbished transit hotel facility just before boarding my Singapore Airlines flight to Moscow (DME) and then Houston-Intercontinental (IAH). Here’s what I thought of it. 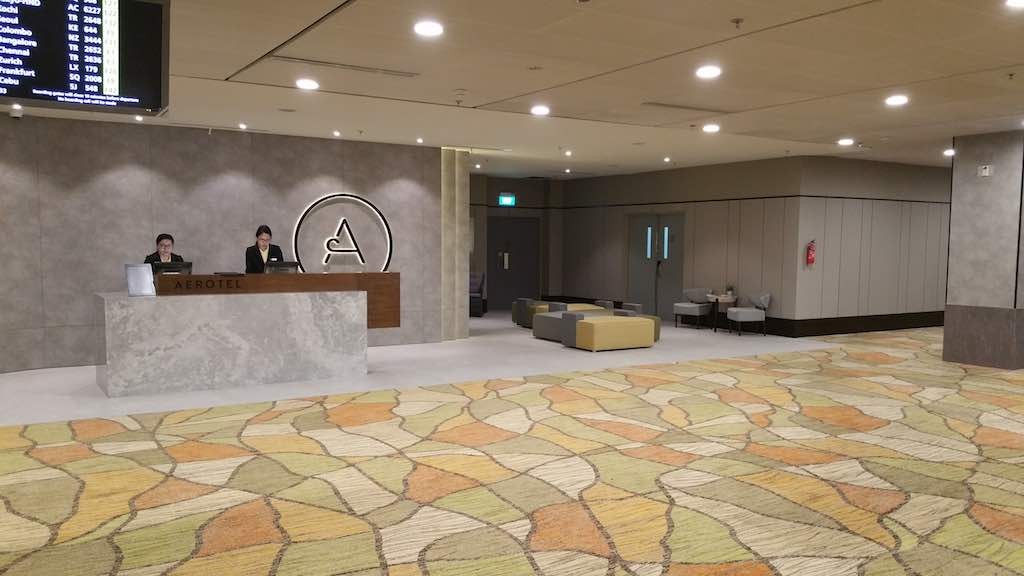 I arrived at the airport in Terminal 3 via a local bus from the city then headed over to the check-in area for Singapore Airlines (SQ). I had already checked in, but I wanted to experience the airport check-in process so I picked up a paper boarding pass at the counter. Also, sometimes when you don’t have Internet access your boarding pass may not show up.

Instead of heading to the KrisFlyer Lounge, I headed to Aerotel near D41 in Terminal 1. I was greeted by two ladies who checked me in, in under five minutes. I then met my contact and got a tour of the facilities. 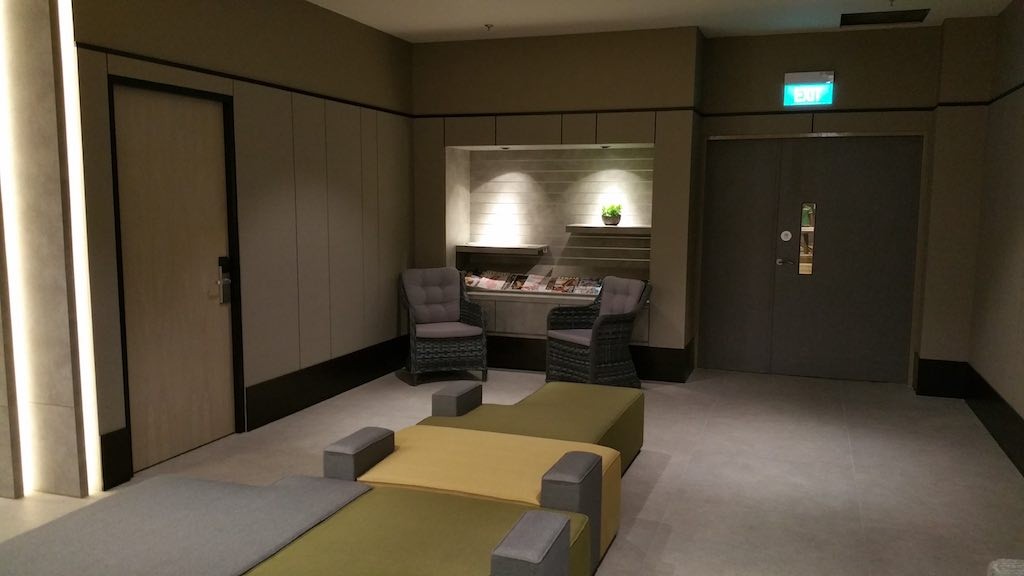 The new owners did a number on the place! The singles still have shared showers, but the doubles (two beds) have individual showers in the rooms; a welcome change. The singles were still under construction, but the same level of workmanship and decor is used as in the ones where I stayed.

The new company is also in charge of the existing indoor pool in Terminal 1 and asa guest at the Aerotel, you get complimentary access to the pool. In addition, you receive complimentary access to the Lounge which is just outside the rooms. On my visit it was under construction, but I liked what I saw. It’s a two-level facility with areas for lounging a bar and a little relaxing. 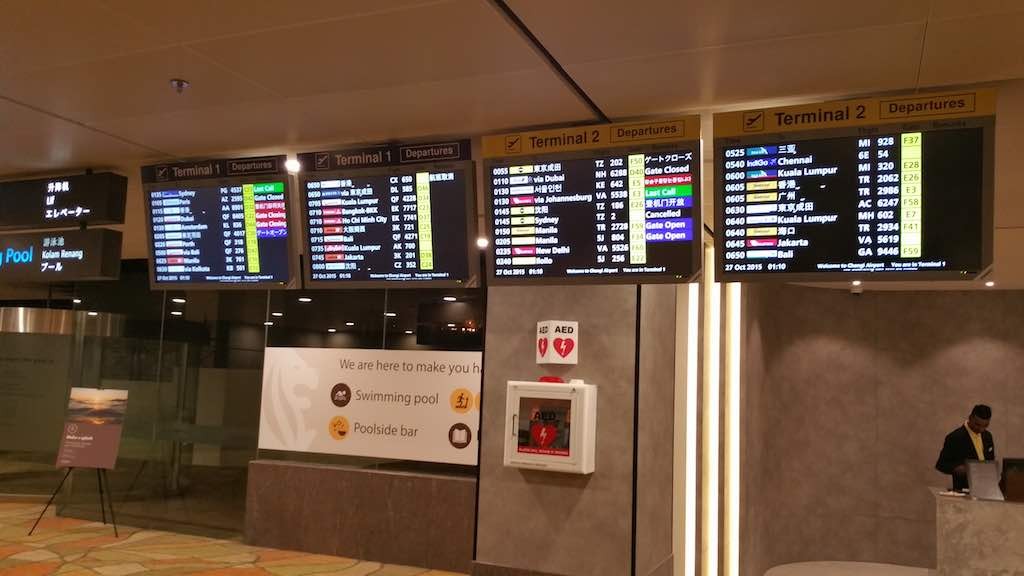 I used my keycard to gain access to the area and walked down the dimly lit wide hallway. I guess they are setting the mood, so its a bit dark, but your eyes get used to it quickly. They use a brown decor which works. 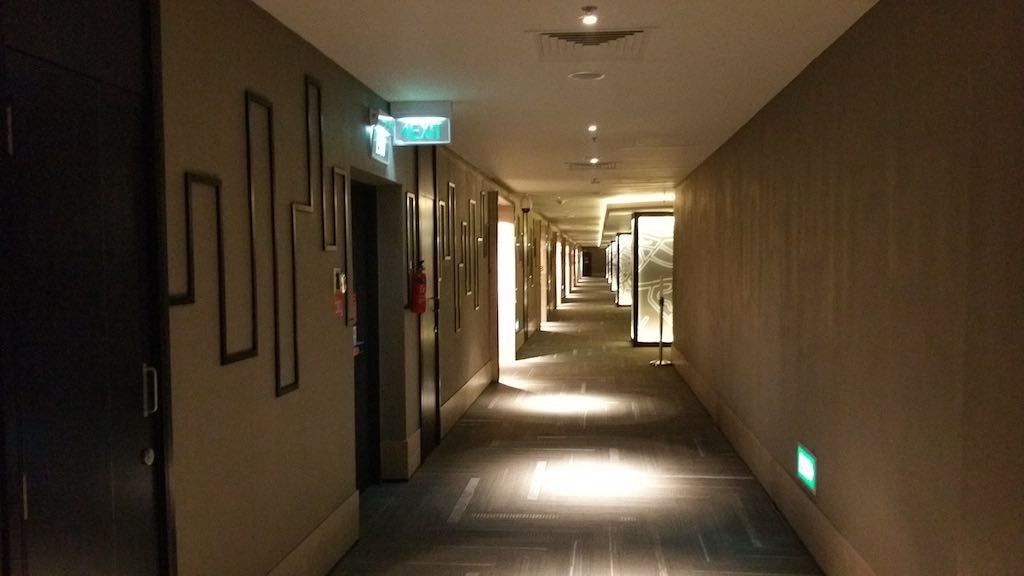 The idea behind airport transit hotels is that you need a comfortable clean place to rest your head between flights. It’s typically not for overnight/long term stays as such the rates are structured in that manner, currently 90 SGD for single and 110 SGD for double in the room in which I stayed. Stays are structured at six hour intervals and additional hours are charged at 20 SGD.

Also, if all you want is just a shower or just to use the swimming pool, you can just pay for those services as well. Currently 16 and 17 Singapore dollars respectively. A bottle of mineral and towels are provided with both service. 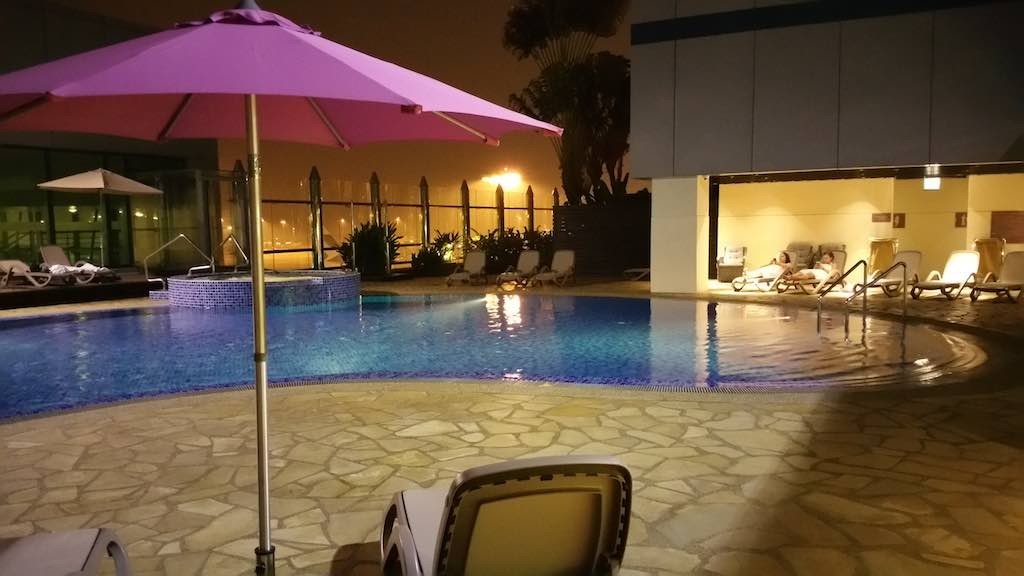 This is clearly an upgrade from the old place. I’ve stayed in the old place a few times when transiting Changi. Actually did one time when Singapore Airlines launched the A380. It was easier and cheaper than heading into the city and back.

As soon as you walk in, there’s a full size bathroom with a toilet and sink included and a shower. This did it for me as I hate sharing showers and toilet facilities when I travel.

The rest of the room has a table and chair and two beds. I also had a window which gave me a view of the gate. Later during my stay a Singapore Airlines A330 showed up; sweet! 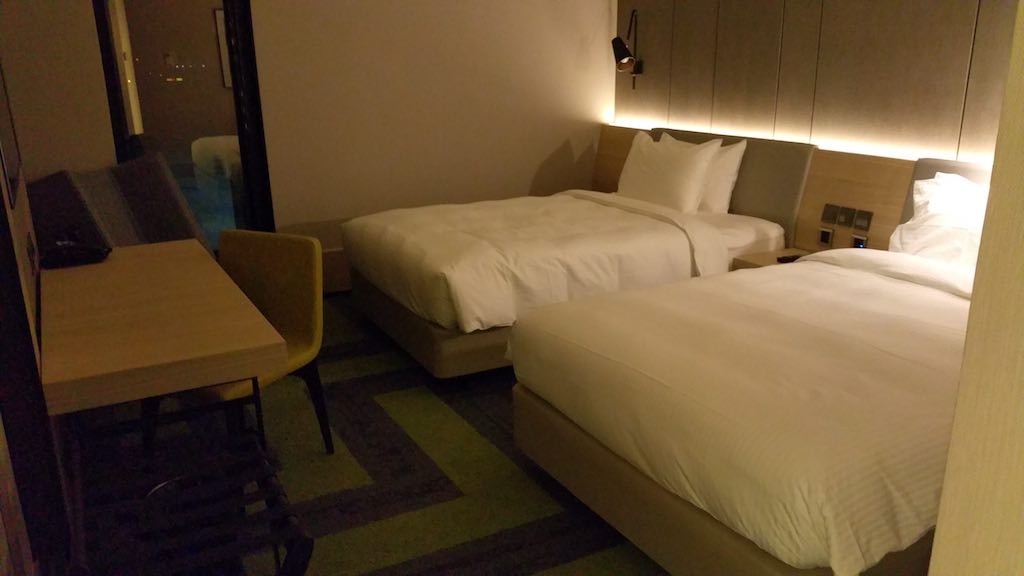 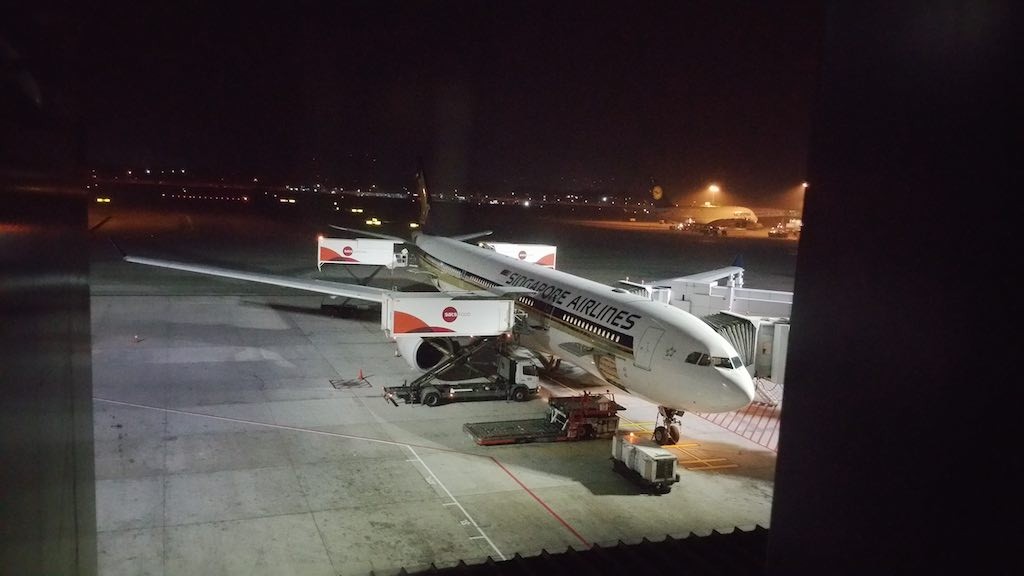 There’s also two bottles of water as well as a coffee/tea maker.

WiFi s supplied by the airport, so ensure that you get that sorted on check-in since they need your passport in order to give you the access code.

The bedroom has two or one bed as you wish. The bathroom is almost the length of the room itself. It also comes complete with a bathtub, rain shower and way too much space to put your clothing and other things.

I arranged a wake up call and it came at the time I requested it. I got ready and departed, dropping off my key as I did so. Easy peasy. 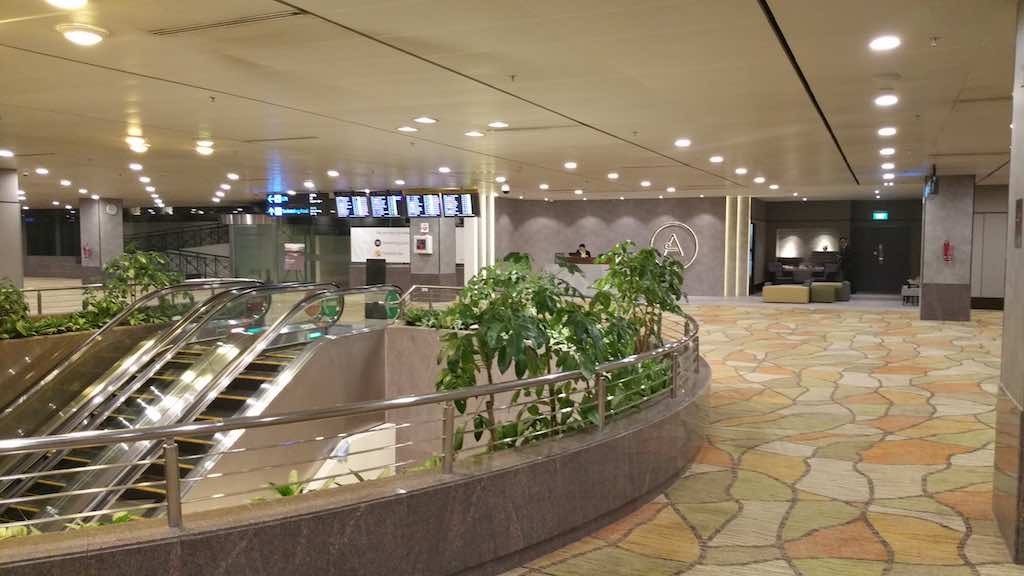 It’s a great facility. A little more pricey than the old facilities which actually still exists in the other terminals. I prefer the new ones as I have my own shower and the ambience is much better, plus I have a Lounge and a pool if I need it.

I’d recommend a stay at the Aerotel if you are passing through Singapore Changi (SIN) and need a place to rest your head/take a shower for a few hours.

Here is  video of the experience…

Note: I received a complimentary stay during this visit, however, the views are my own.