Have you ever gotten bumped because your flight was weight-restricted? I’m sure you have. Do you know what all this means? Here’s my attempt to explain it when you hear “I’m Sorry The Flight Has A Weight Restriction, You’ve Been Bumped”. 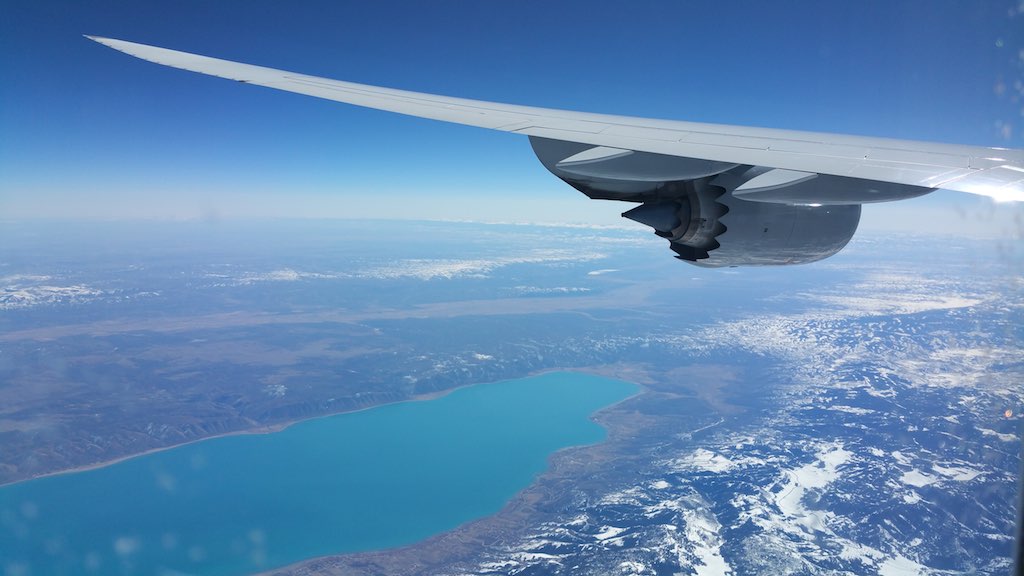 Lufthansa Boeing 747-8i left wing over a lake in the U.S.

The aviation industry started with cargo and then people were added.  So as much as we think that people are the reason for flying, its really cargo.  More money is usually made from cargo and it does not complain :-).

An airplane is designed with what’s called a maximum takeoff weight (MTOW).  This is the combined weight of everything, the plane, baggage, fuel, cargo, people, food, etc., everything.  That weight should not be exceeded otherwise the airplane won’t take off or will require more runway to takeoff.  This MTOW is also dependent on atmospheric conditions as well as elevation.  So if the air is thinner, then the amount of weight is different than a sea level takeoff.  So what does that have to do with me getting bumped off a flight you ask?

Well, I’m glad you asked.  When that maximum takeoff weight is achieved, either passengers are left behind or cargo.  Usually its the cargo.  But if all the paid customers are accounted for and there are say twenty passriders on the list and it takes 7 to get to maximum takeoff weight, guess what, thirteen of you are not going. 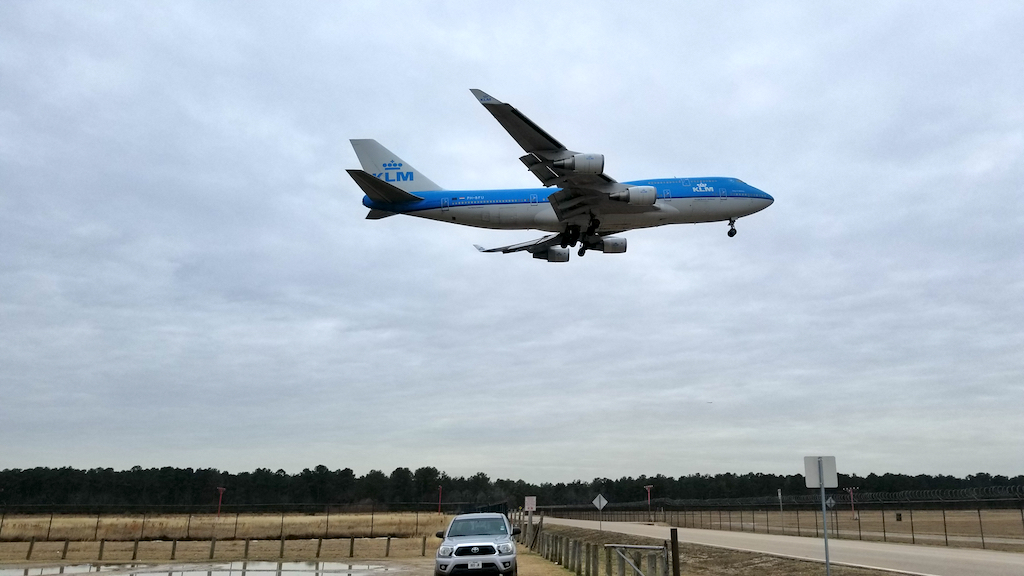 So you will hear the agent say that the operations folks are doing the Math and trying to figure out if they can take you.  Then the flight goes out with empty seats and you are not so happy.

Sometimes, its not a cargo issue, but bad weather, so the airplane has to take more fuel as they have to fly around storms or there are headwinds (wind blowing against the plane in its direction of travel) so the flying time is longer than normal.

You usually hear weight restrictions in cities that are higher in elevation such as Cusco, Peru; Denver, Colorado; Quito, Ecuador or transatlantic or transcontinental flights.

Some airlines do bear that in mind though.  For example, Singapore Airlines realized that the Airbus A340-500 they used for Newark to Singapore could not make it on a full payload, so they adjusted the seating configuration so they would not have the issue.  today, what they do is just have 100 Business class seats on that airplane as opposed to the old Raffles and Economy class configuration they had initially. 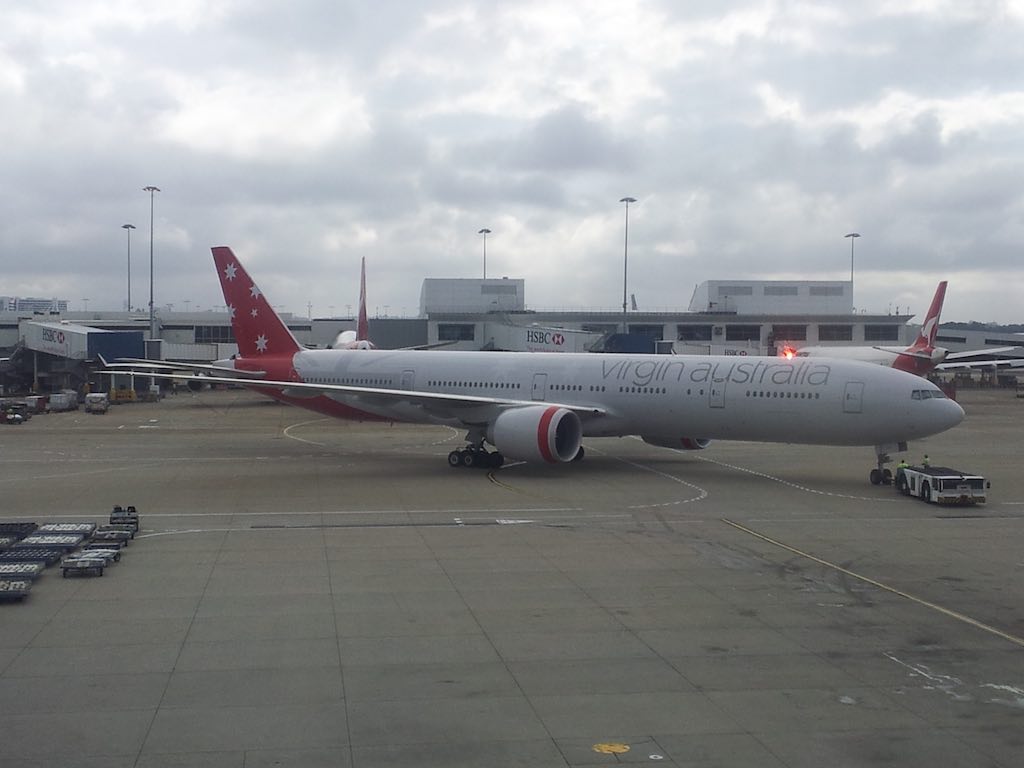 So What Do You Do?

How do you plan for this?  If its a known route that has weight restrictions, you’ll see a number of what’s called Held seats when you look at the PBTs (Passenger Board Totals).  This just gives you an idea as it may change when the flight is ready to go out.

You really have no control over this, except to make alternate arrangements if you can, i.e. look for flights that can get you to an alternate destination and know what time you have to bail in order to make that flight.  Good luck.

So the next time you get bumped off a flight due to weight restriction, the agent is not just being weird, you now know the reason for it.

What have you found in your travels? Anything to add or correct?  Please leave a comment below.