I get asked questions all the time that asks “Are there any places I can visit just outside of London?” I usually say Bath, Oxford, Bristol, but now I can add Frome (pronounced Froome) in the county of Somerset. I’m sure you are asking why, so let me tell you the reason. 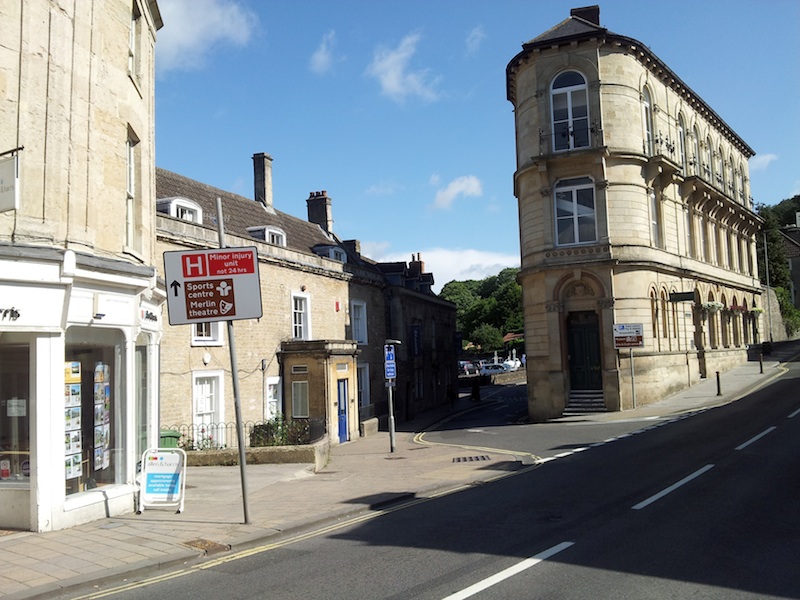 First, you are perhaps wondering why its pronounced the way it is. Well, glad you asked. Initially the town was spelt Froome, then the name was changed to Frome, but they kept the pronunciation.It is actually very pleasant to hear it spoken by the natives. So where is Frome, Somerset United Kingdom? If you want to drive, its 2h 16m away from the center of London, says Google.com.

Oddly enough, the timing by train is about the same. There are also more frequent train service to Westbury, a neighboring town. A 15 GBP or so cab ride will take you from Westbury into the town of Frome. 4 GBP will get you from the Frome train station to the town of Frome. 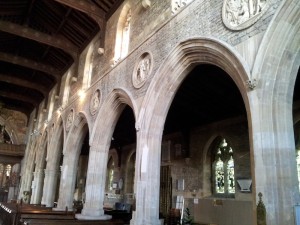 Why go to Frome? Well, there are no major attractions there per se, however, the area is beautiful and ideal if you just want to get away from the city of London and enjoy the English countryside.

Also, accommodations is much cheaper than in neighboring Bath, not to mention the traffic is less. Plus if you want to visit Bath, you can catch a train from the train station in Frome or Westbury. As small as Frome is, its actually  has a few interesting things to offer visitors. Let’s take a look: 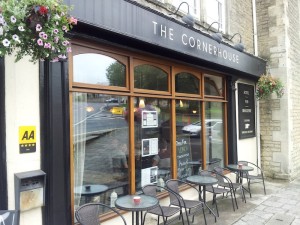 So where can you stay? There are a few places available; I was able to check out three of them, but my favorite is The Cornerhouse, although its not located in the center of the city. But the city is so small that you can walk everywhere. The Cornerhouse is a hotel, bar and restaurant all in one. The rooms are atop the bar and restaurant. Room prices are reasonable as well and the rooms are quite nice as well. Here are some other places in town:

All in all, this small town is worth a visit if you are in London and want to take a short trip out to the countryside to experience something other than the hustle and bustle of a big city. Have you been out to Frome? If so leave a comment below. Or if you’ve not been, let me know if you have any interest to go based on what you’ve read here. 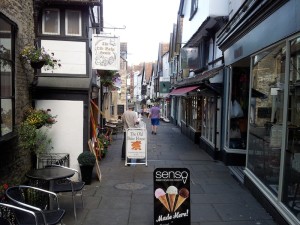 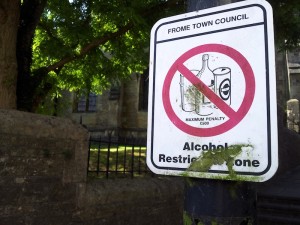 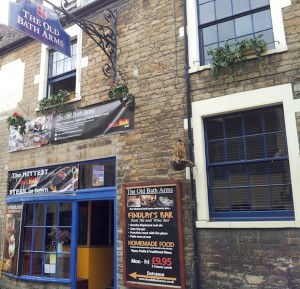 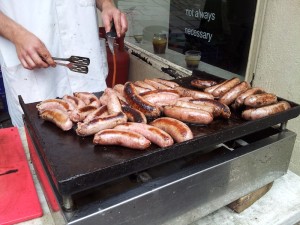 Sausage for Baps on St. Catherine Hill in Frome 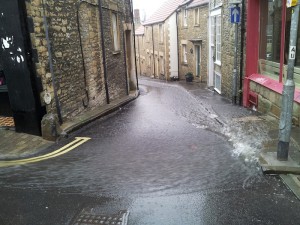 A Wet street at the top of St. Catherine Hill in Frome 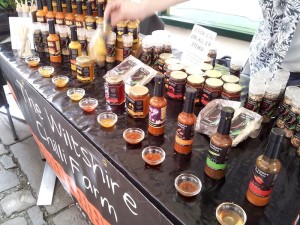 Note: My visit to Frome was compliments of the Frome City Council. As usual, the views are my own.