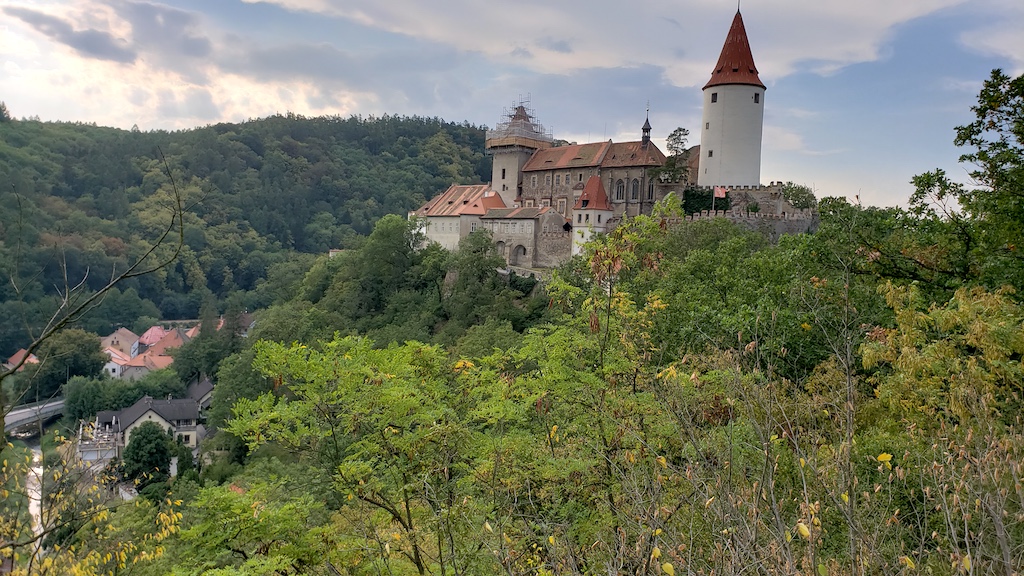 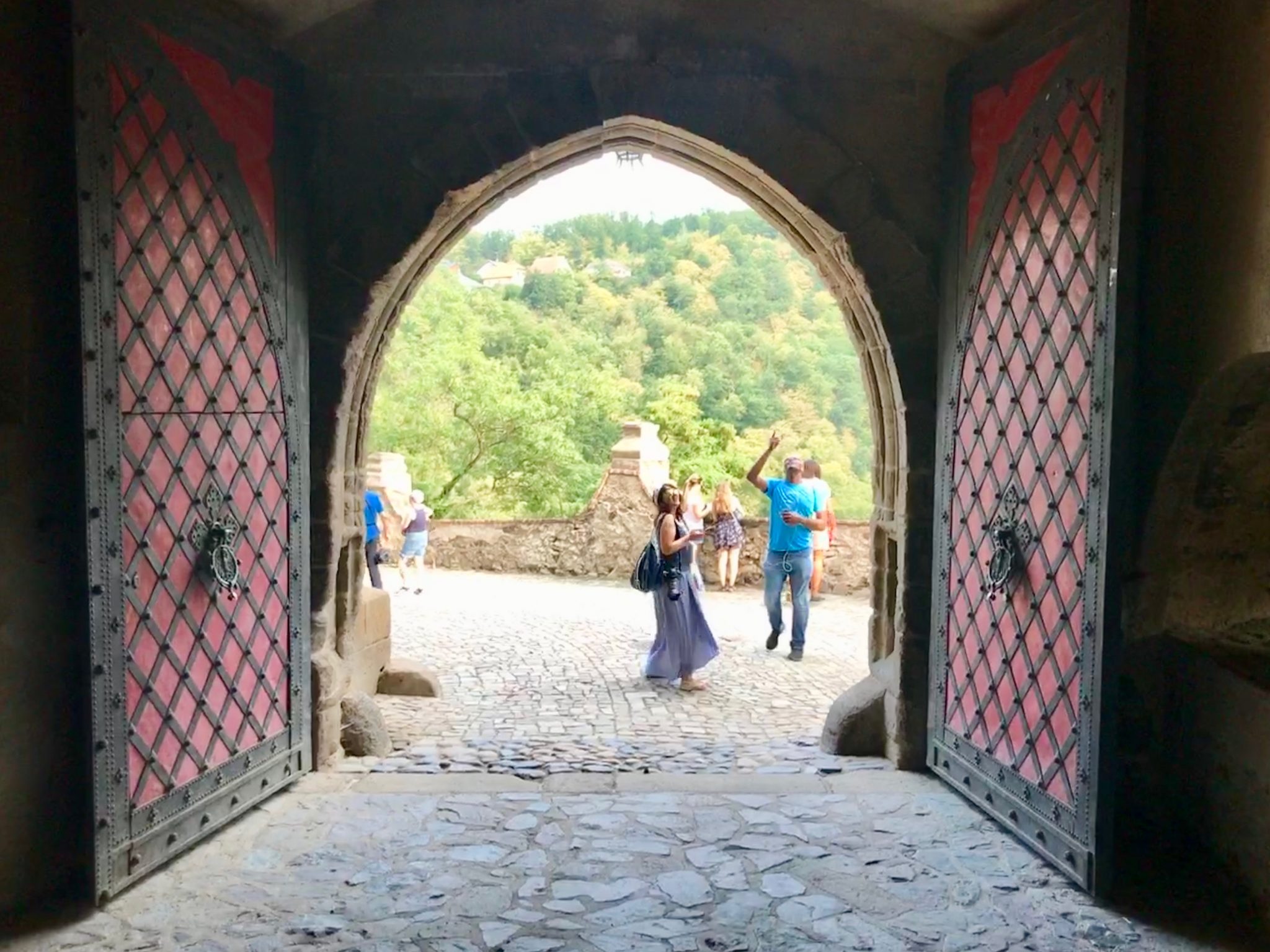 Krivoklat Castle – Kerwin with fellow bloggers at the Entrance To The Castle. Photo compliments of www.SuperNaturalTravel.com

Where is Křivoklát Castle?

The town of Křivoklát, where the Křivoklát Castle is located is within easy reach of Prague, Czech Republic. There are a few ways to get here, let’s take a look.

The closest international airport is the Václav Havel Airport Prague (PRG) https://www.prg.aero/en#/. There are three terminals, two for Schengen and non-Schengen flights and a third for private charter flights.

You can find more information about Prague and the airlines serving Prague Airport on this post I’ve done about Things To Do In Prague. 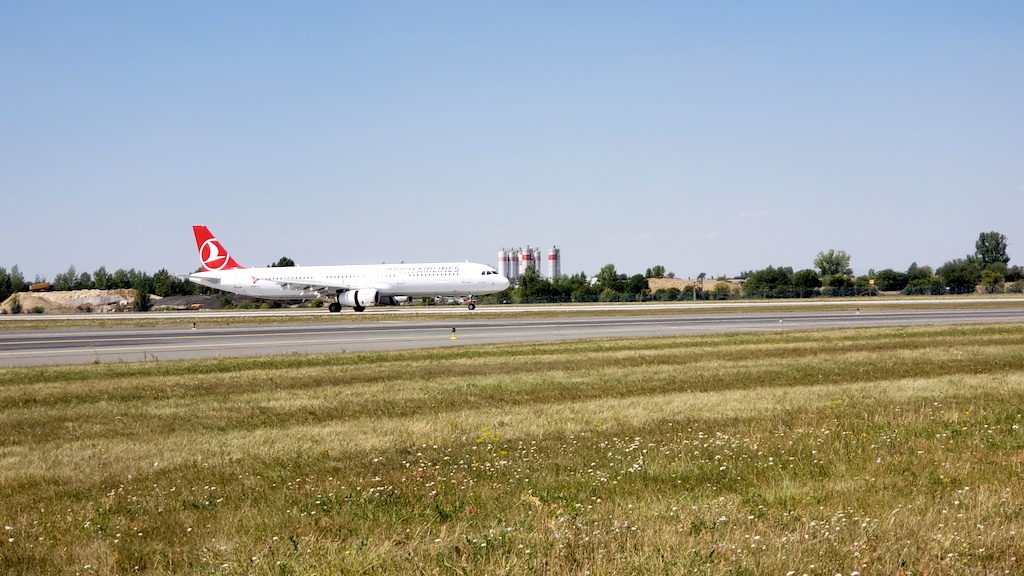 This is the best way to explore the region. You can rent from your favorite car company at the Prague Airport when you arrive. Check out the Car Rental page for options. Use a mapping software such as Google Maps for directions; its about an hour drive and they drive on the right hand hand side of the road. 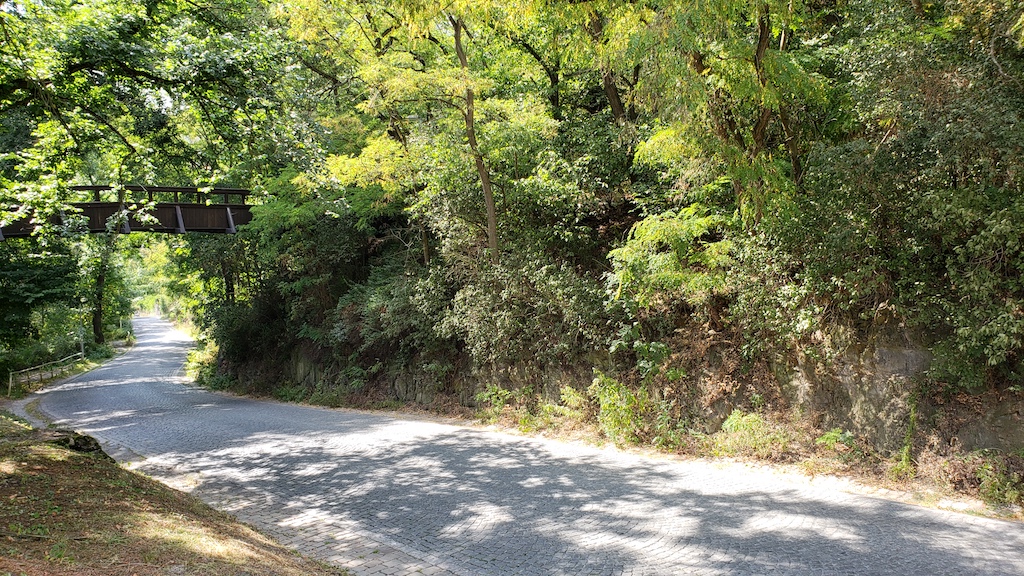 As with many of the Czech Republic cites, this one is accessible by rail from Prague. Use Google Maps for a timetable or the PID Web site. Journey time is about 2 to 2.5 hours. This may be a combination of buses and trains.

There is no direct service from Prague to Křivoklát. But you can go to the city of Rakovník and then take the train to Křivoklát. The bus service is arriva and the site seems to be only available in Czech.

Explore the Křivoklát Castle. It’s an amazing place and the tour gives you a good idea of what it was like. Also, remember to head across the street and view the castle from afar. The drive to the area is also a very scenic one as well. Check the Web site for cost and times. 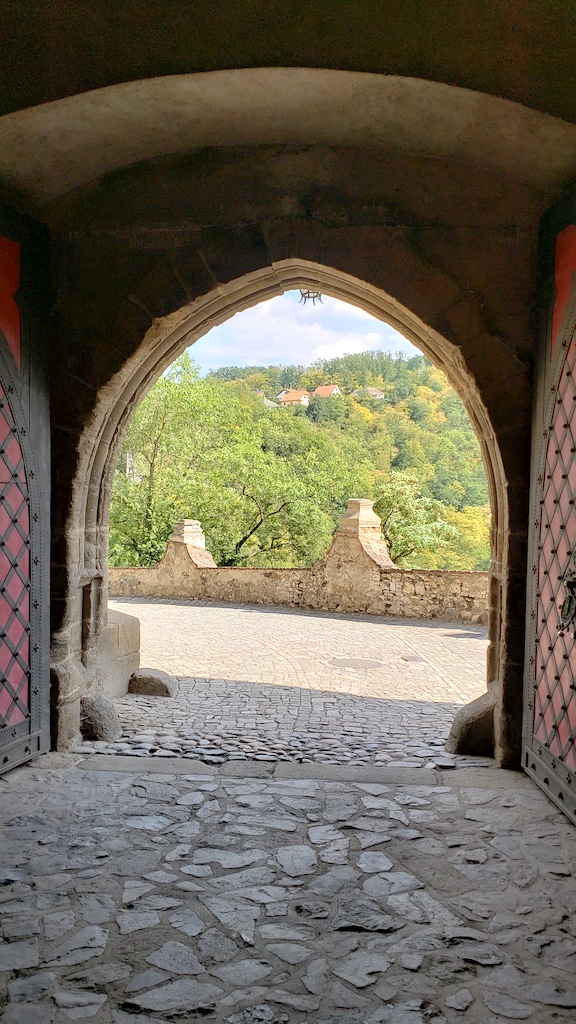 First let me orient you with the castle from a model they have in the main arrival area. This will give you an idea of the scale of the place. 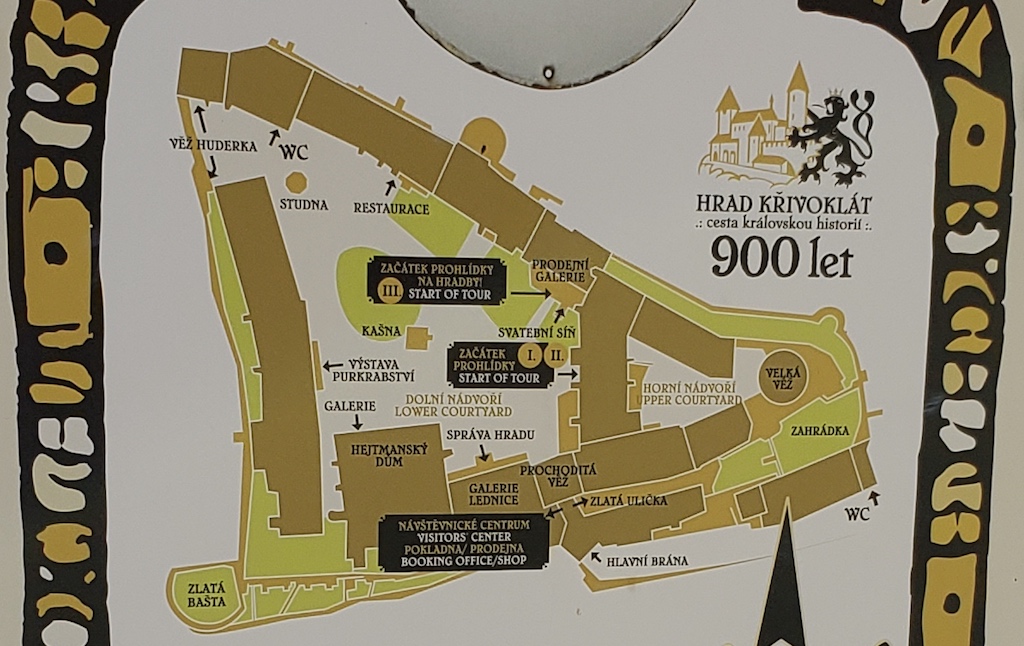 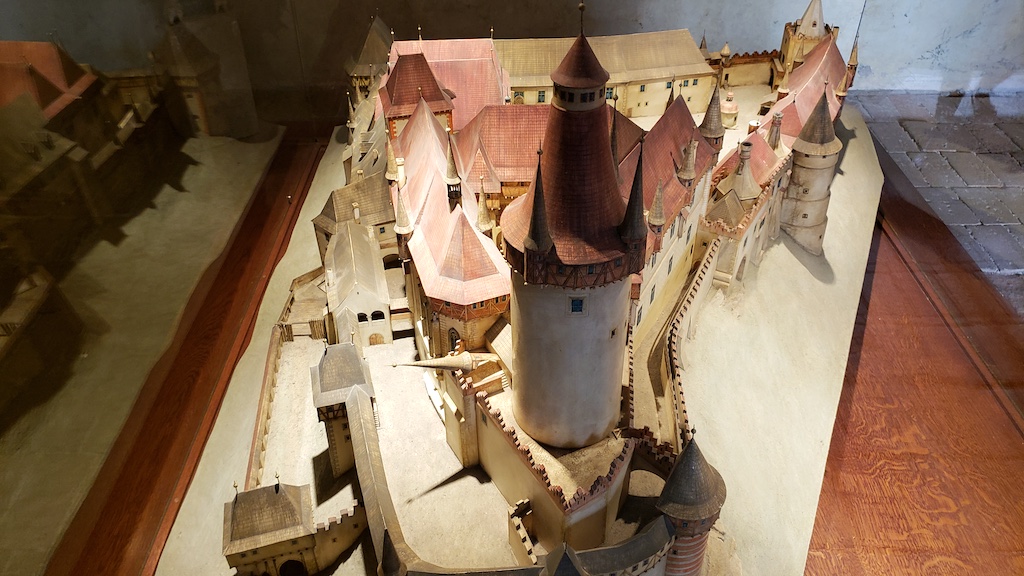 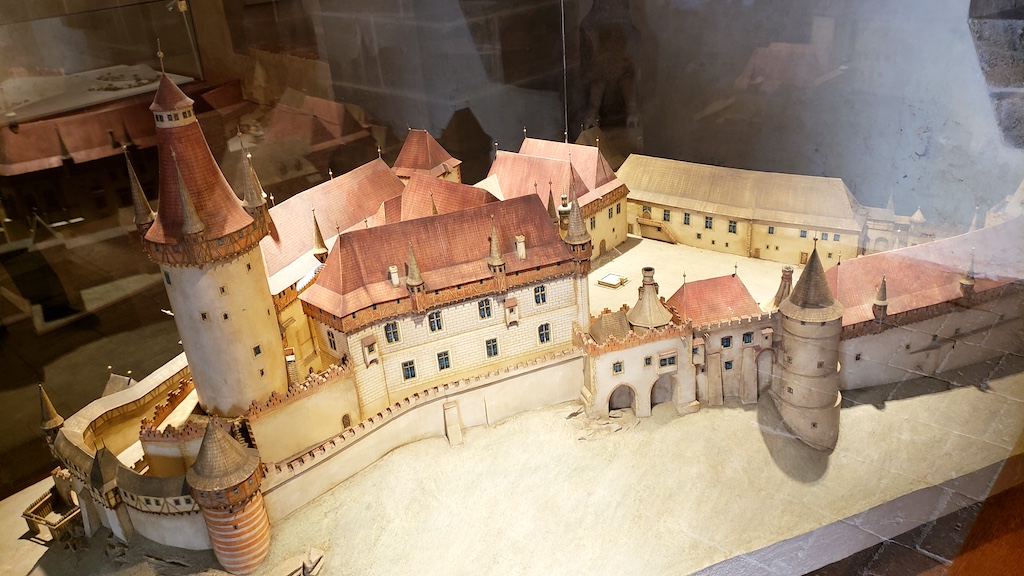 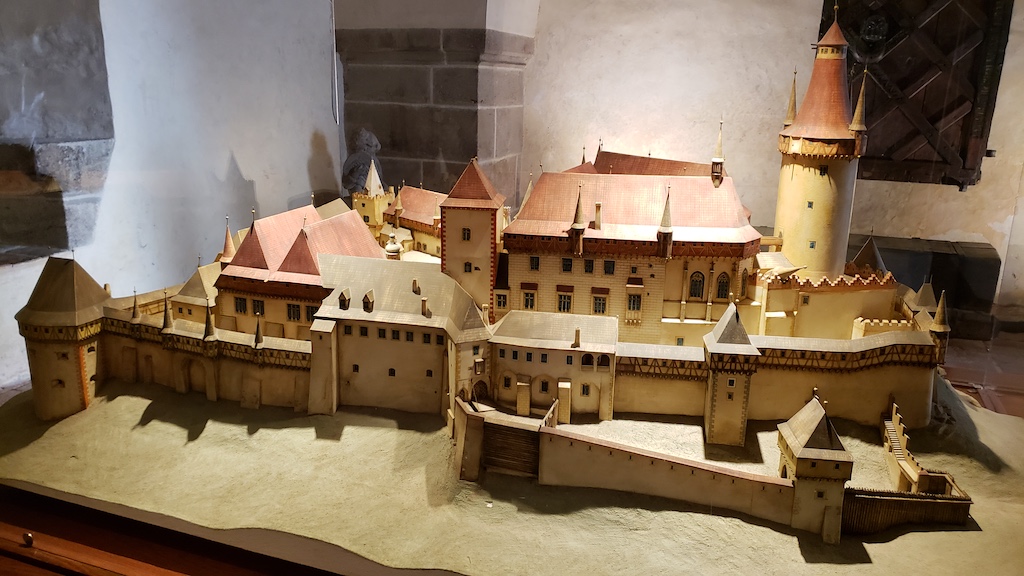 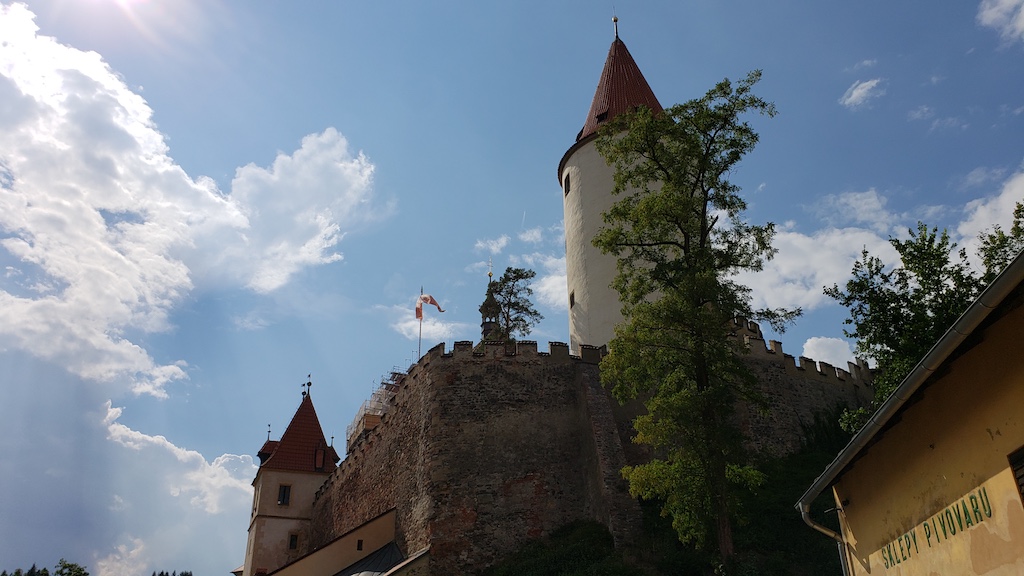 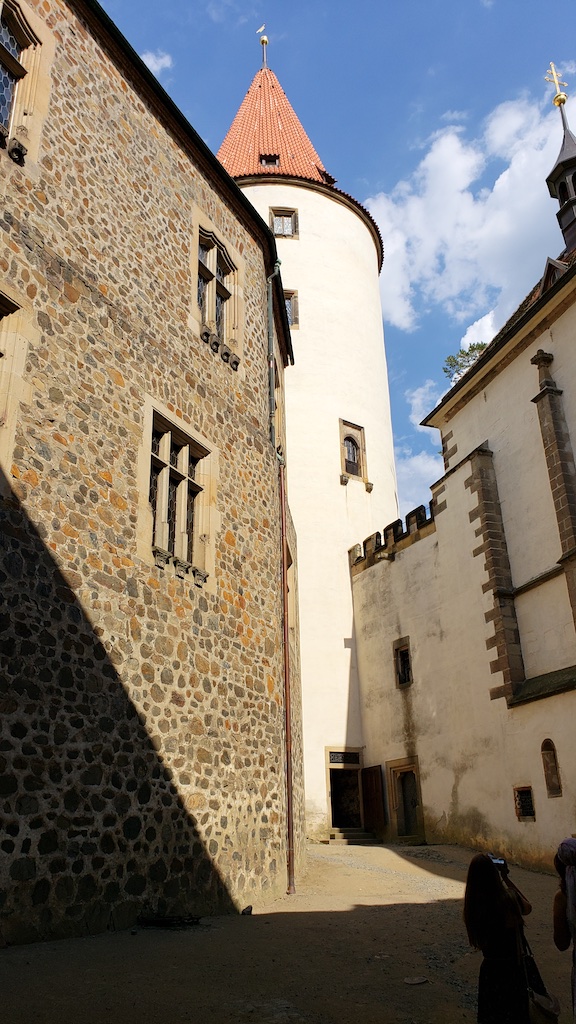 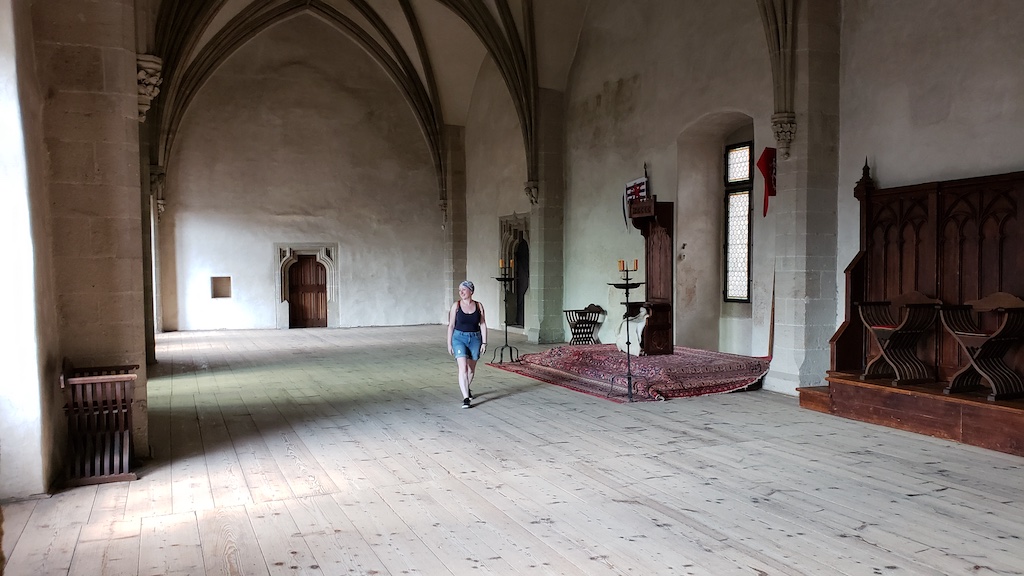 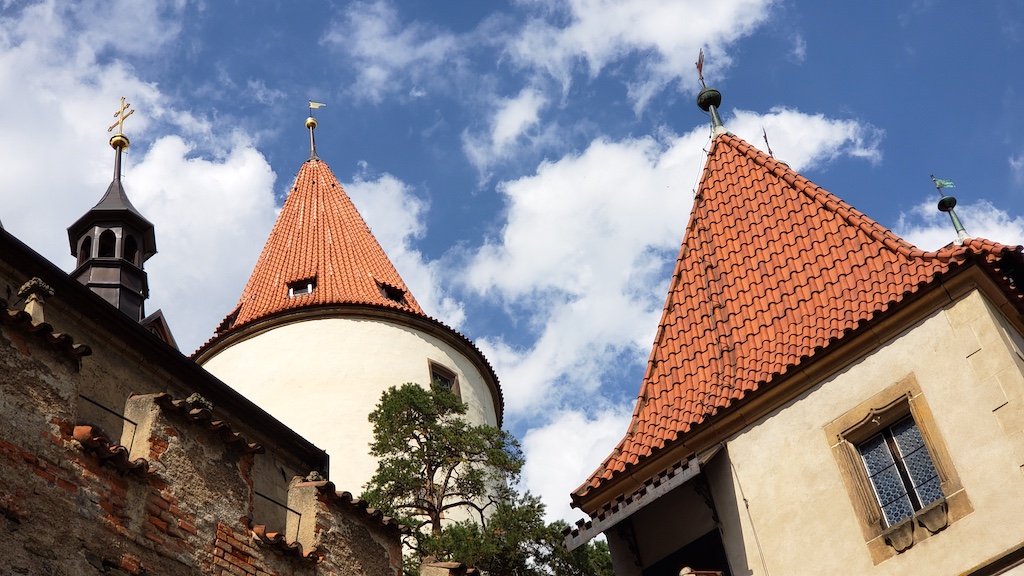 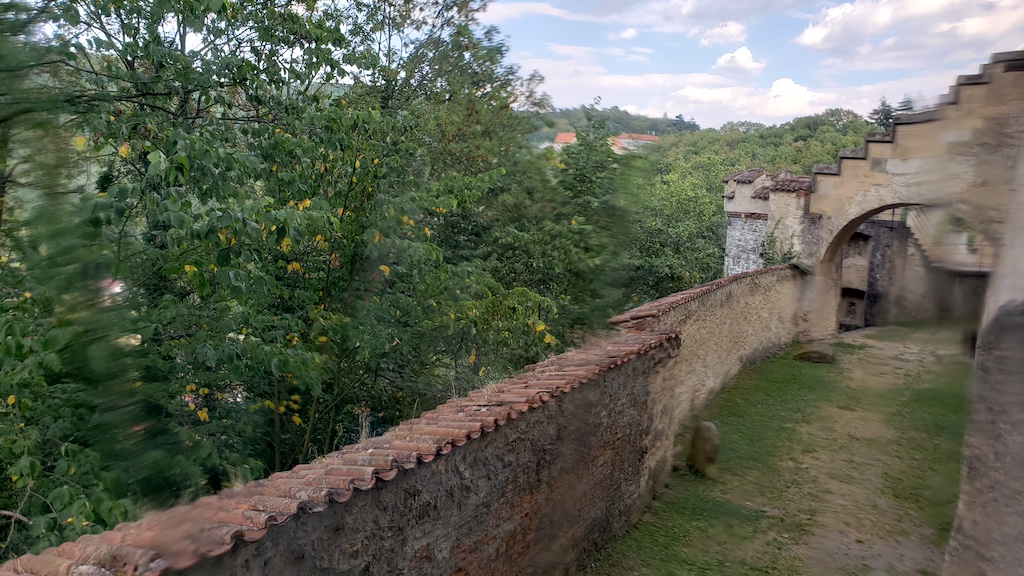 The Castle has dungeons of course and many doors with amazingly intricate locks and keys. Take a look. 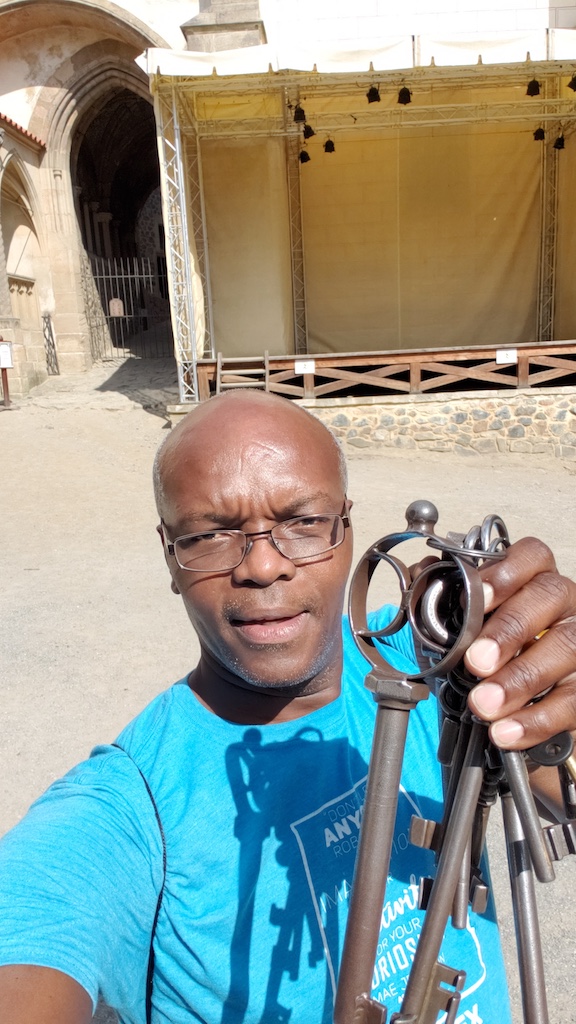 Křivoklát Castle – Keys to the castle 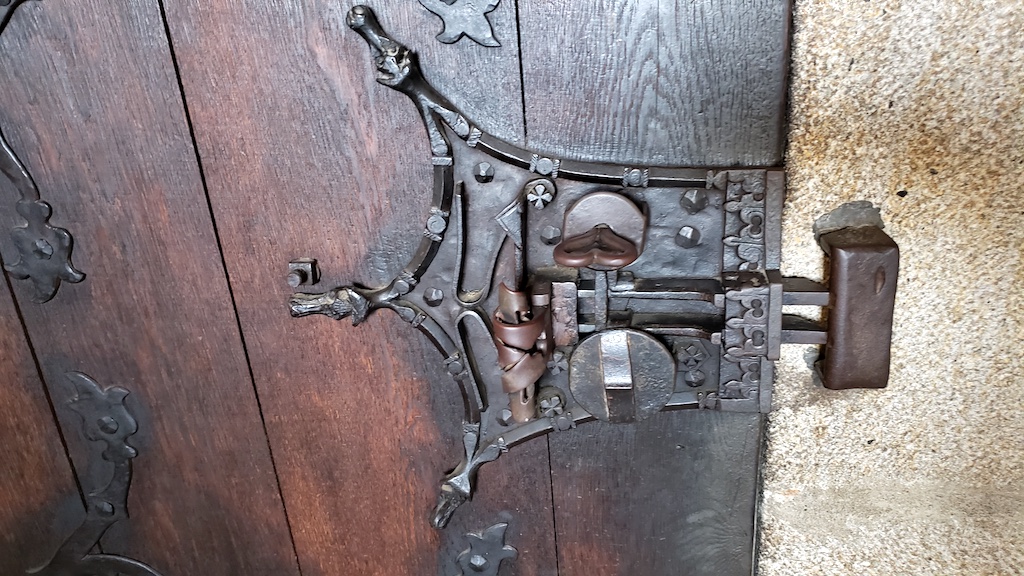 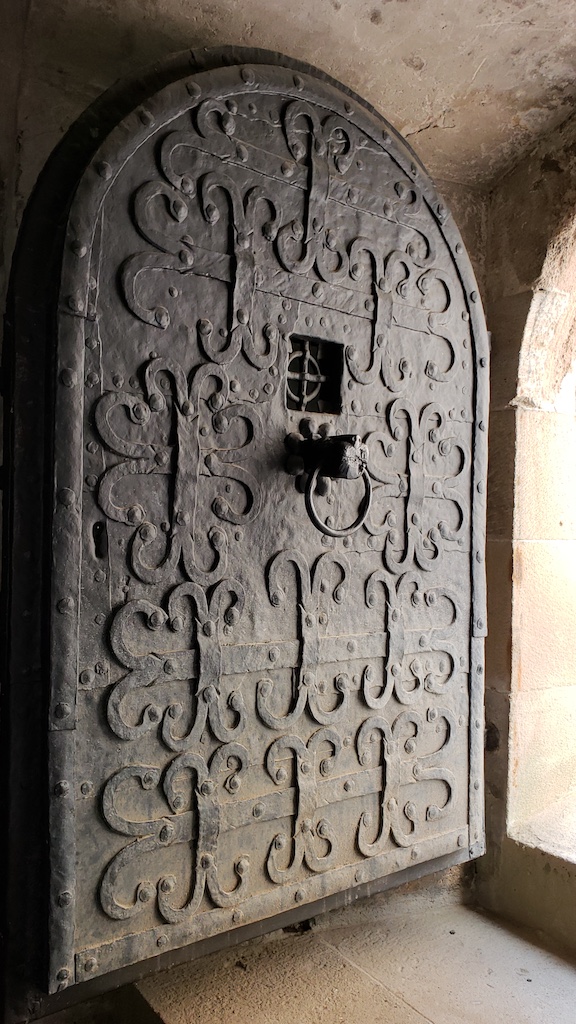 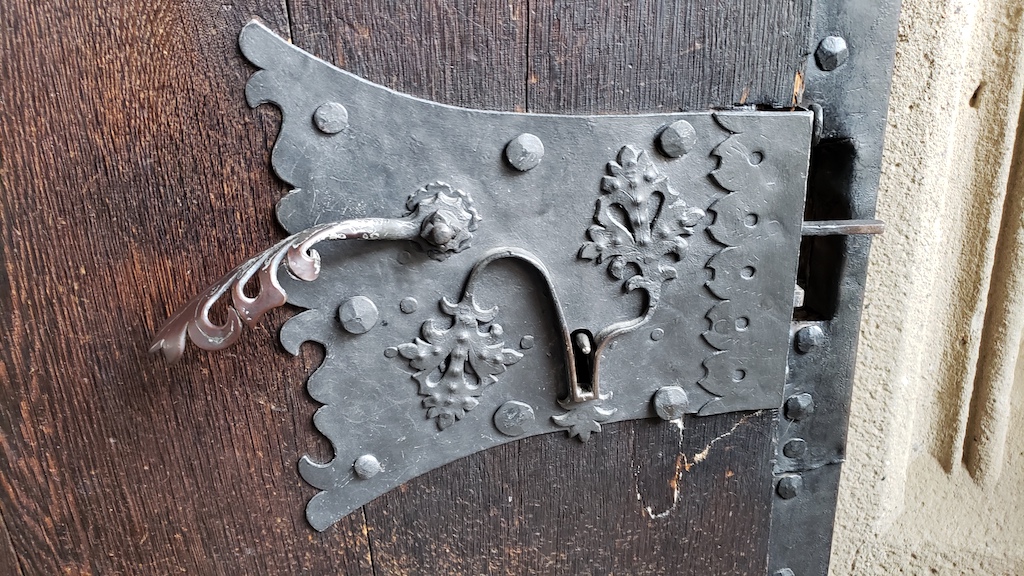 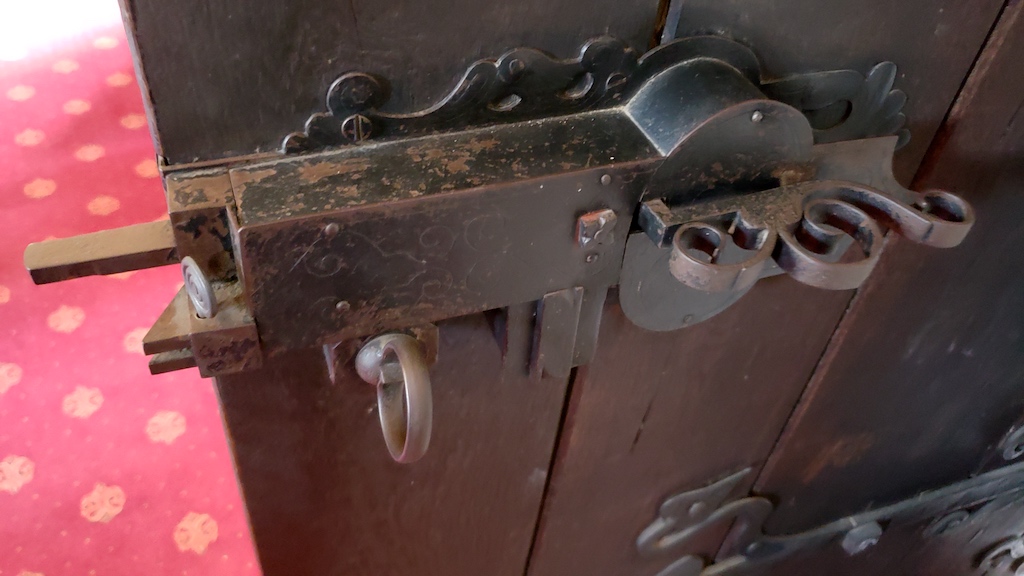 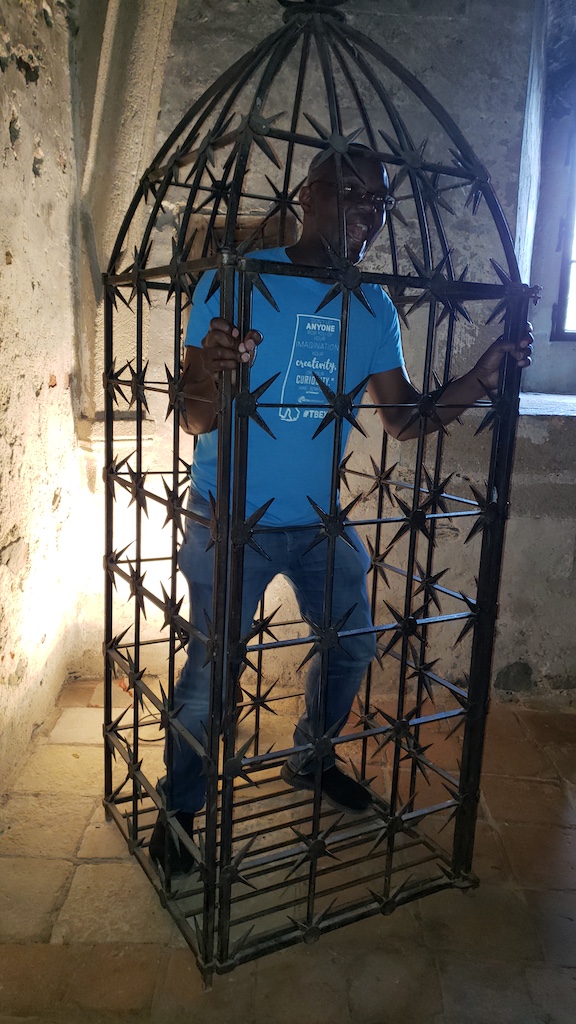 And the view from the Castle. 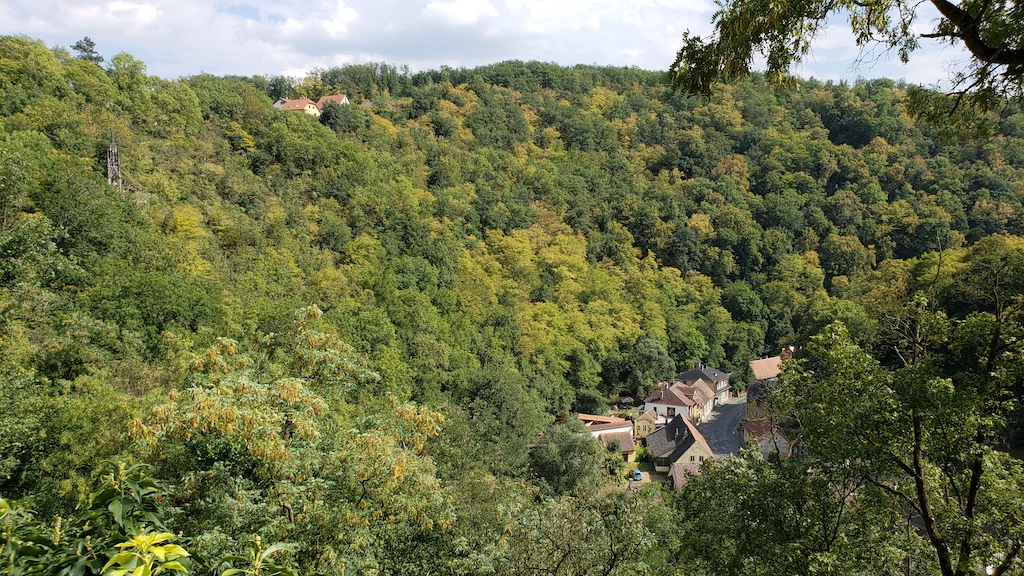 We stayed in the nearby town of Beroun at the Litava Hotel Grand. You can stay here or in Prague and do a day trip or in the town of Křivoklát. 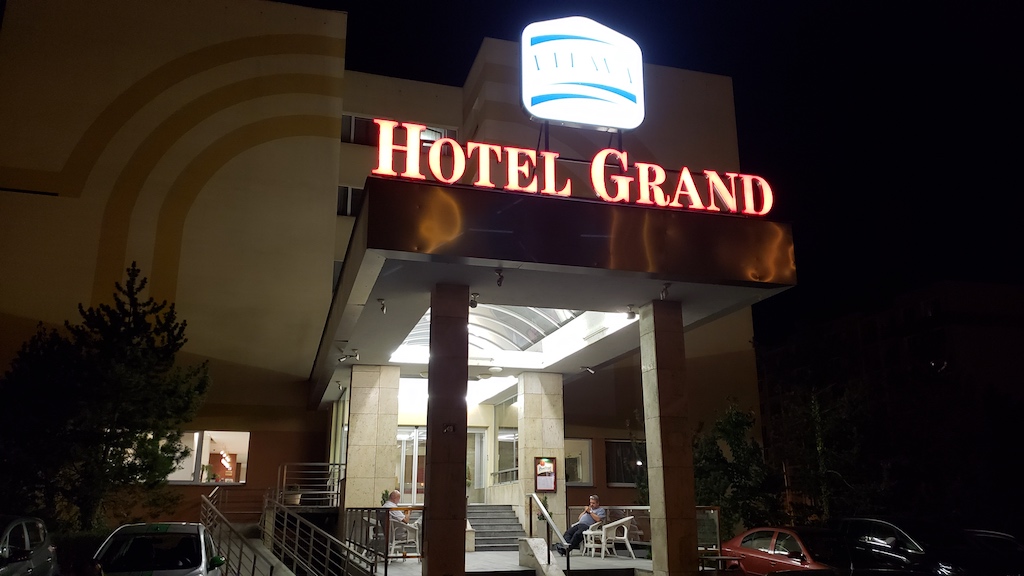 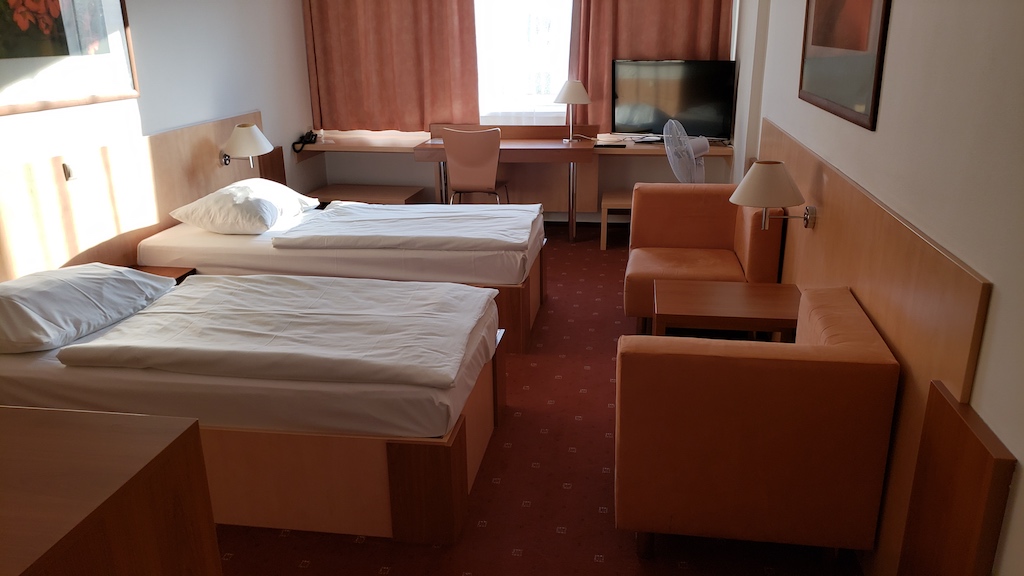 You may also check the search box below to determine where you’d like to stay.

There is a cafe at the Castle itself so you can grab a bit to eat there. 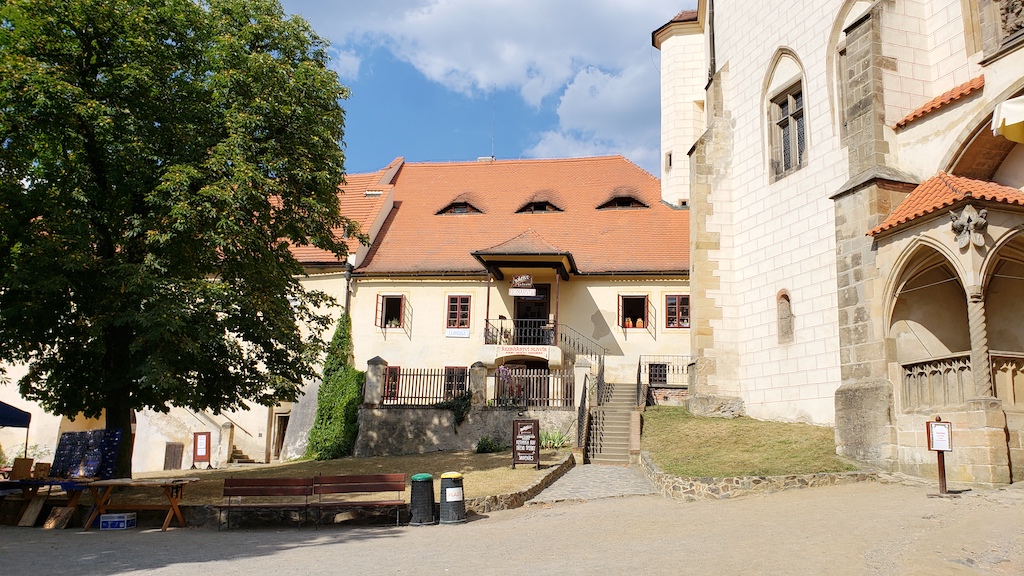 You may also eat in the nearby town of Krivoklat. As we stayed in Beroun, we ate in Beroun at the Black Dog. 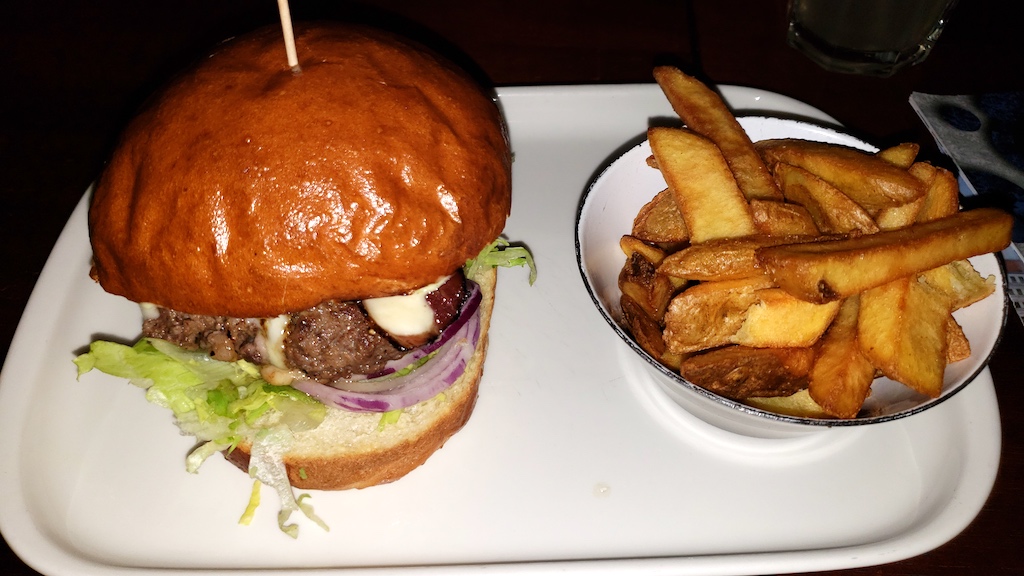 Have you been to Křivoklát? Please leave a comment below if you have or if you have any comments.