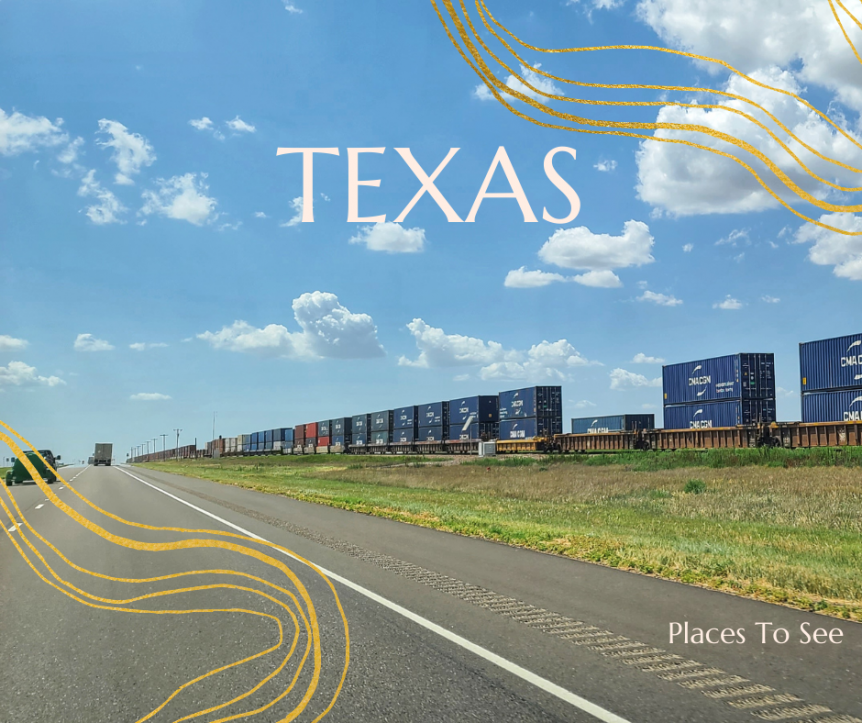 There are 154 counties; Harris in Houston is the most populous and Loving county in Mentone the least. The top five largest cities by population are:

There are many cities in Texas that are named for other places outside of the United States. Let’s take a look at some of these places.