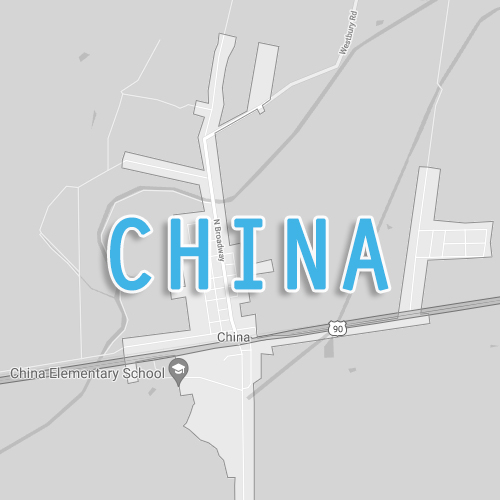 This small town got its name from the Chinaberry trees that grew here many years ago. This is no longer the case except for two of them that are near the City Hall area of the city. I’ve also read that they are in the process of growing some in other places around the city.

The original name was of the city China Grove, but was shortened at some point in its history. The town started out as a water stop for the steam trains back in the 1800s. As with most of these smaller Texas towns, farming is the main industry; rice is planted in this region. It’s Texas, so nearby oil fields and natural gas helps to fuel the city’s economy.

The city has quite the history having housed a POW camp for German prisoners during World War II. And like most of the cities I visited on this journey, they have a cemetery which is just on the outskirts of town.

Read more about the city’s history…

As far as I can see, today, it’s a two-gas station town and most get their groceries at the China Market, the Dollar General Store or they have to head to nearby Beaumont. In my travels around Texas, it seems that all small towns have a Dollar General or some kind of Dollar Store as the larger grocery stores are far away. 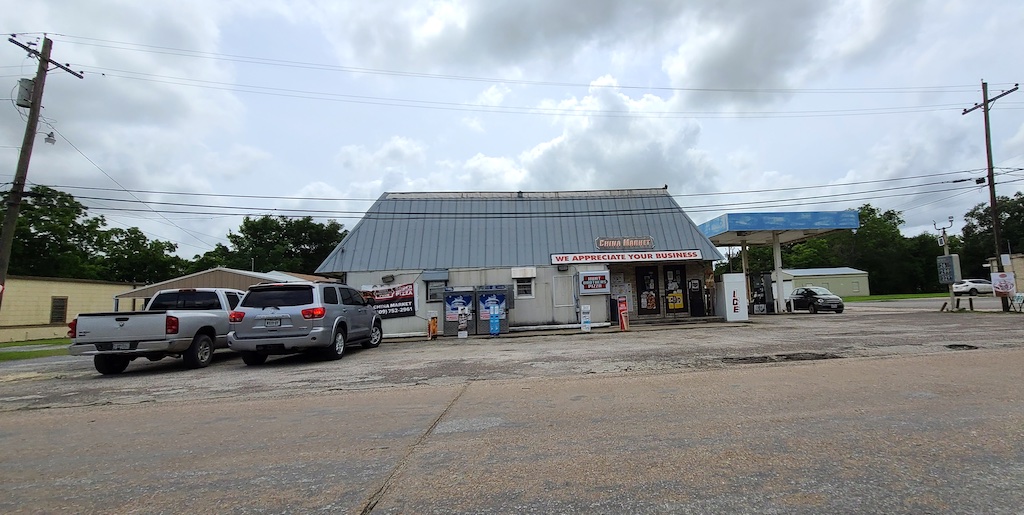 I had a chance to talk with a lady at the post office. Listen as she tells me about the town. My phone had overheated so the sound quality is not top notch; sorry about that.

International Country With The Same Name As China, Texas

China, Texas shares its name with the country of the People’s republic of China in Asia. China is the largest country in Asia and the most populous country in the world.

You can find more information about People’s Republic of China at https://www.discoverchina.com/article/china-tourism. 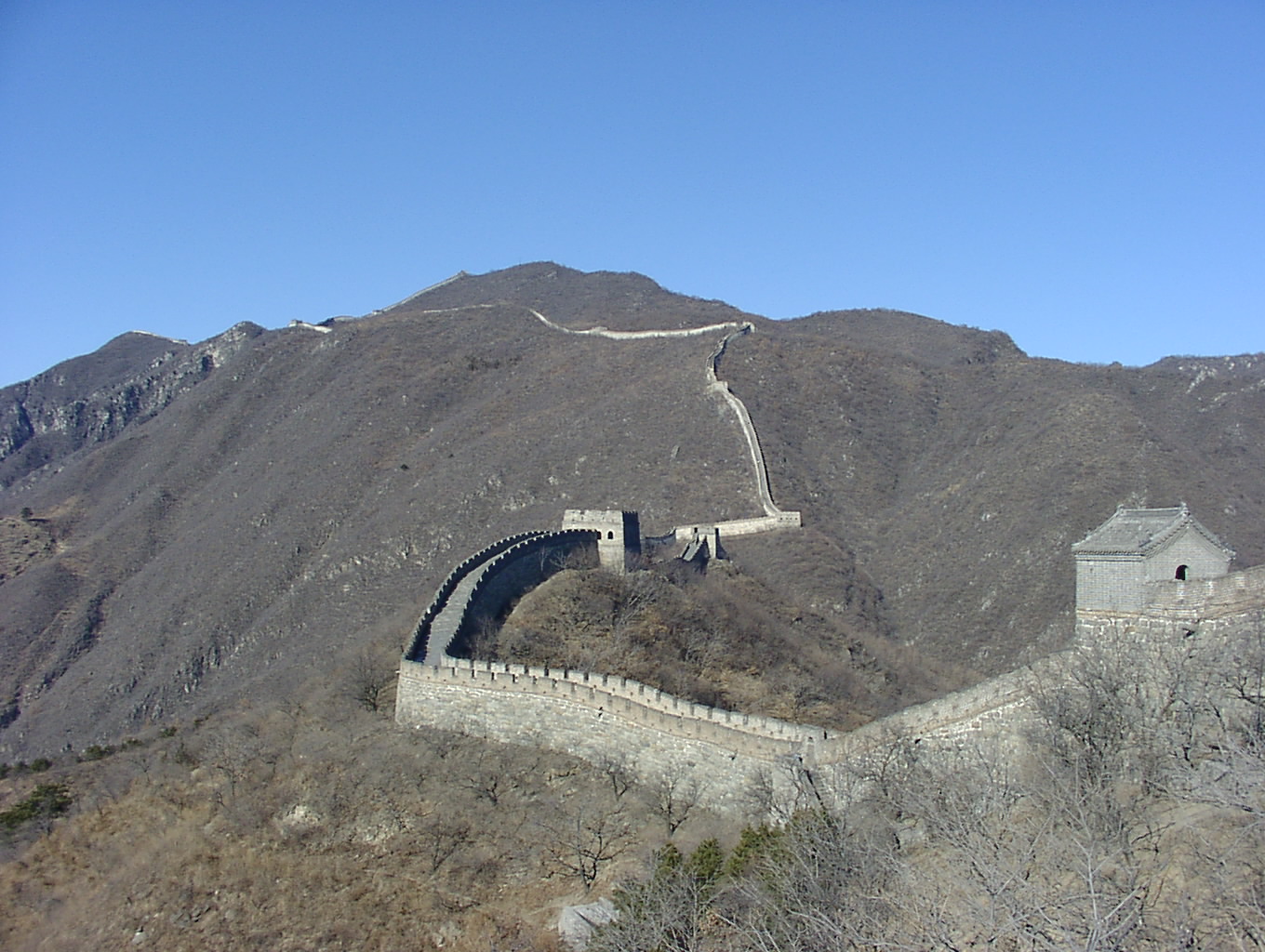 The Great Wall of China

Where Is China, Texas

China is located in Jefferson county on US 90 in the state of Texas just east of Nome and west of Beaumont.

You can also use this app to find nearest airports to anywhere you are located. 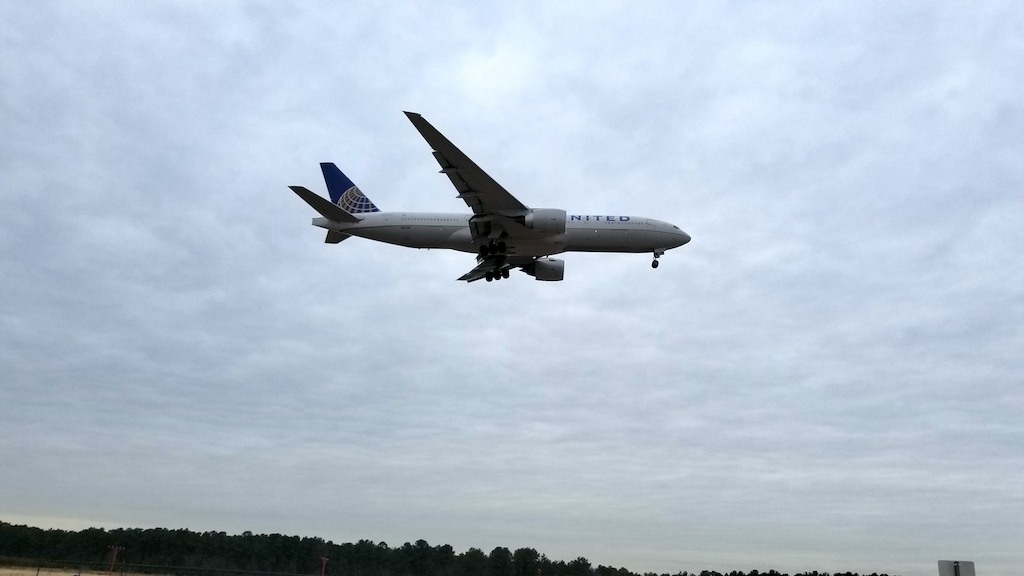 Places To Stay In China, Texas

There are no formal accommodations in the city where you can rent. You can stay in nearby Beaumont or Port Arthur.

Places To Eat In China, Texas

This is a small town so I couldn’t really find a restaurant per se. But you can find something to eat at the following places:

Things To Do In China, Texas

Not much to do in China, but I did find a few things that may interest some of you.

They have an old fire truck if you like fire trucks and yes, there is a story to it. The fire truck is owned by the gentleman who lives next to it. The story goes that years ago he bought it from a Fire Department in nearby Calcasieu Parish in Louisiana and wanted to set it up as a tourist attraction in the town. Sadly, his plans never came to fruition, so the truck just rotted in place. It is a nice long truck and it would have been great if his dream was fulfilled.

There is also a Park almost in the middle of the city called Chucky Seaman Memorial Park; I couldn’t find out who was Chucky though? Anyone knows?

As I was driving into China on US90, I saw a historical sign just at the sign that shows the China city limit. By the way, these signs (the city limit signs) are usually at the boundary of each city. They usually have the City name, and population.

You can read about the importance of this Trail from the photo below and also on the All Things Texas Facebook page.

You can find out more about what’s going on in China, Texas by visiting the City of China’s website.