I was walking downtown Houston yesterday and noticed a bunch of guys in front of one of the buildings in black polo shirts. Of course I had to ask what was going on. I was told that the new JW Marriott Houston Downtown was opening. I was a bit shocked as the building did not look like a hotel. “Well, it is,” he said and pointed to the wings of the logo sticking out the windows.

Sure enough, they had renovated this 1910 historic building right under my nose in the hear of the city. The hotel is located at Main Street and Rusk (806 Main Street), just outside of the light rail system that runs through the city.

I popped by today and took some pictures of the building and the lobby before they were officially opened. What do you think? 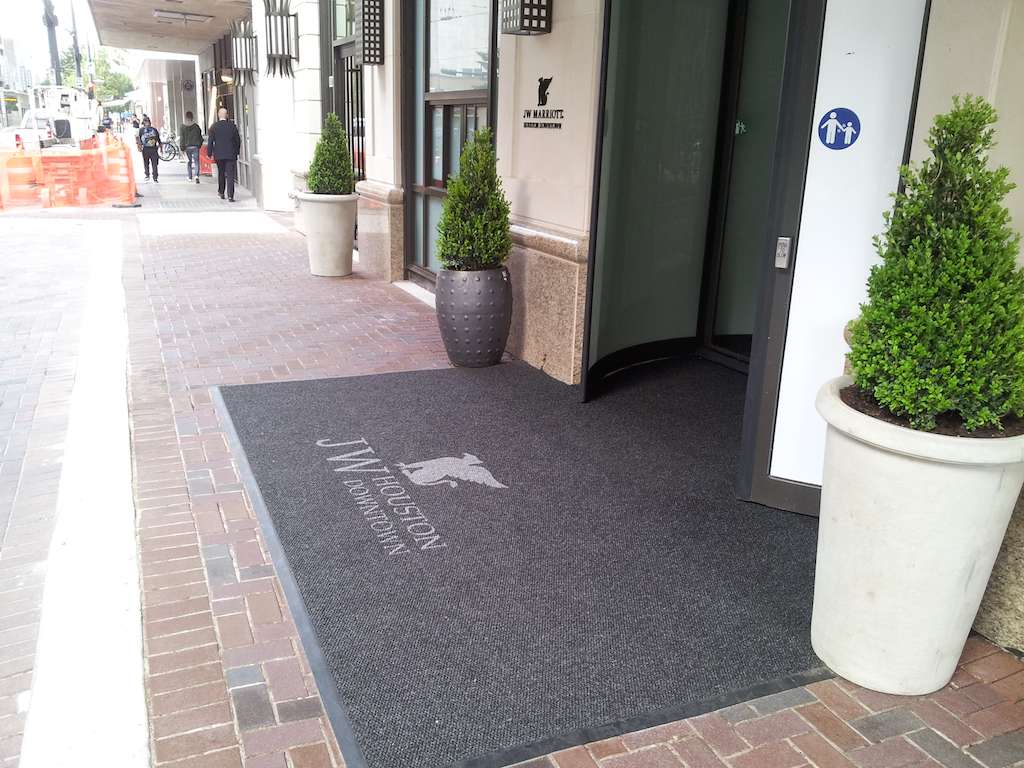 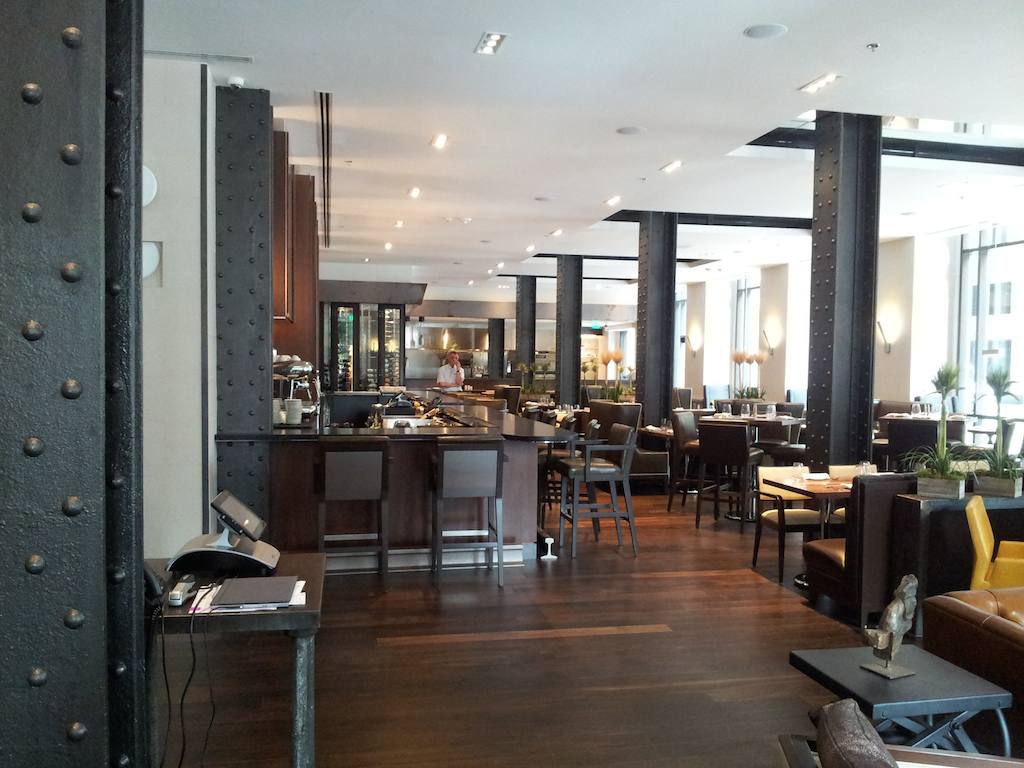 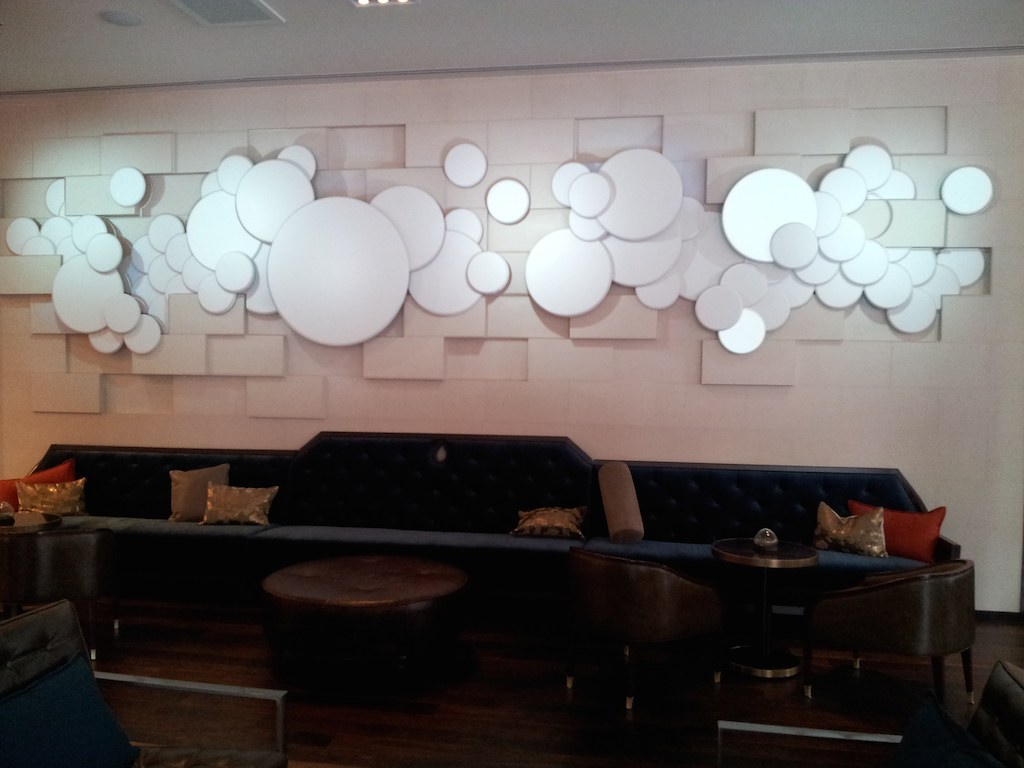 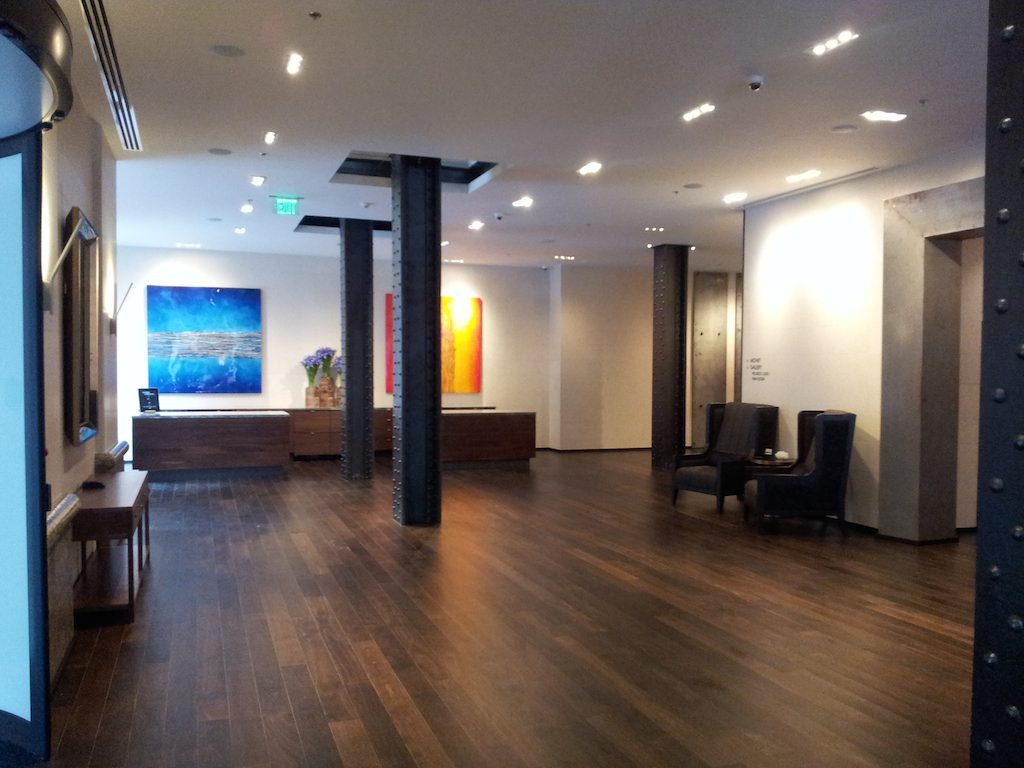 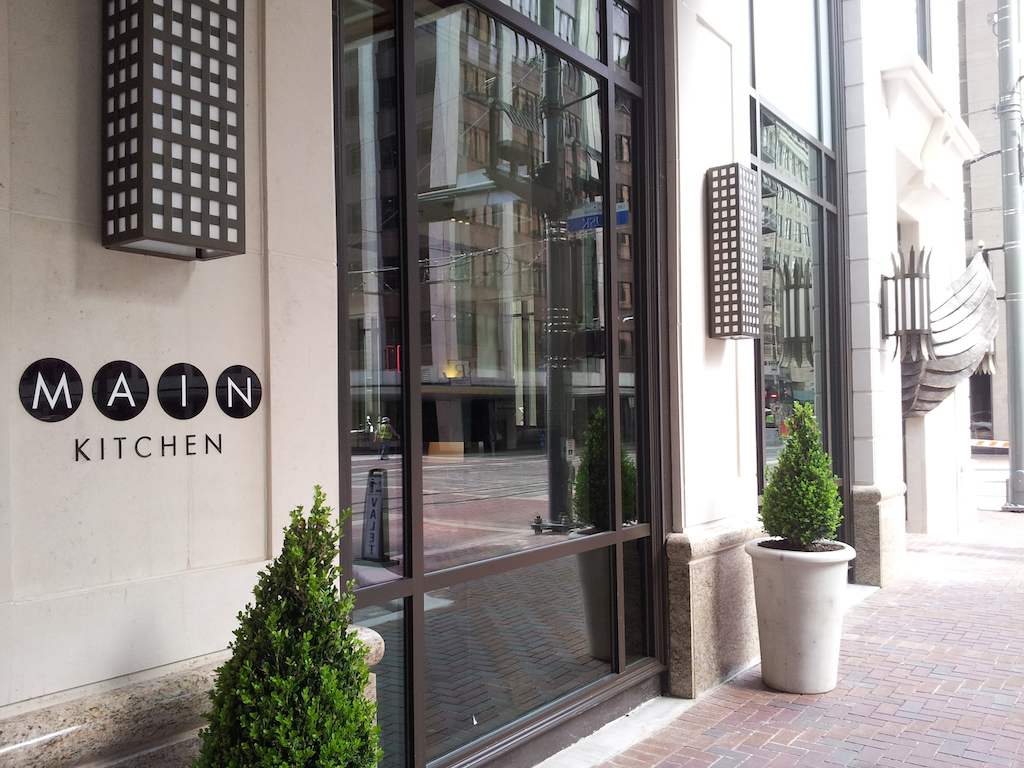 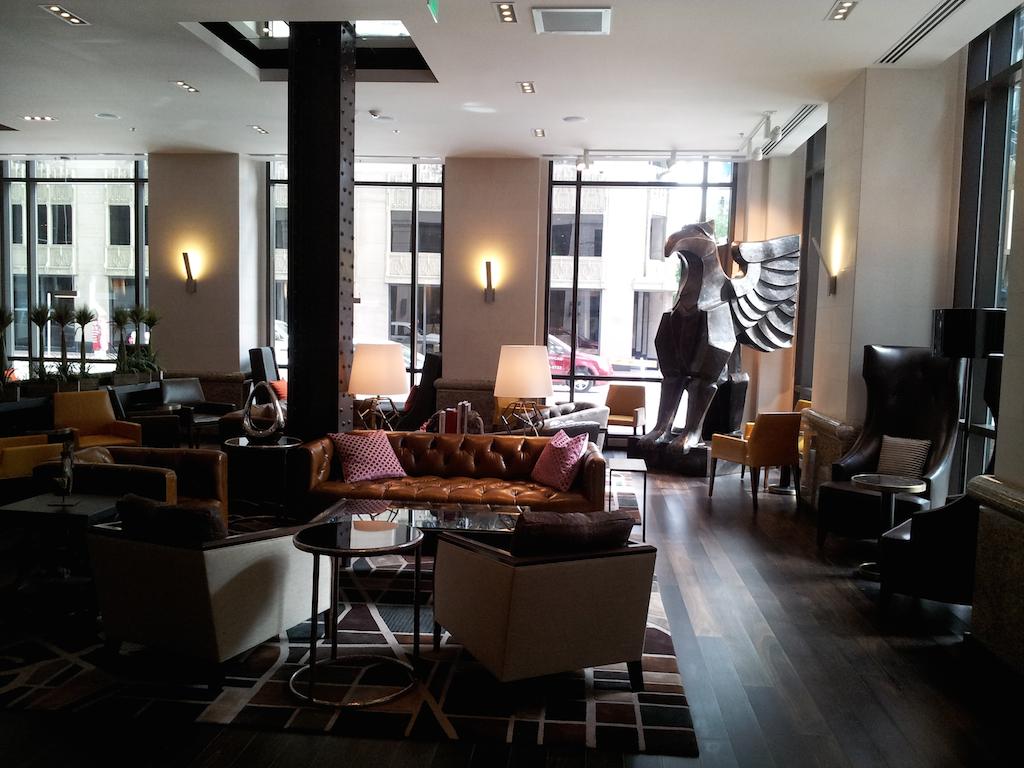 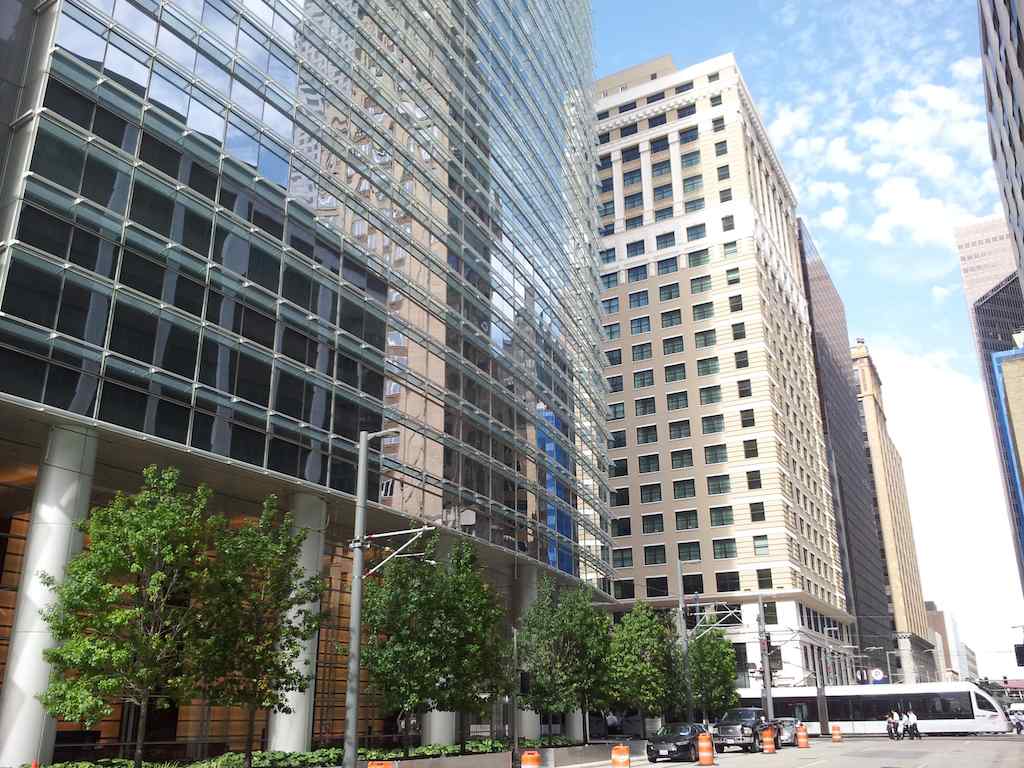 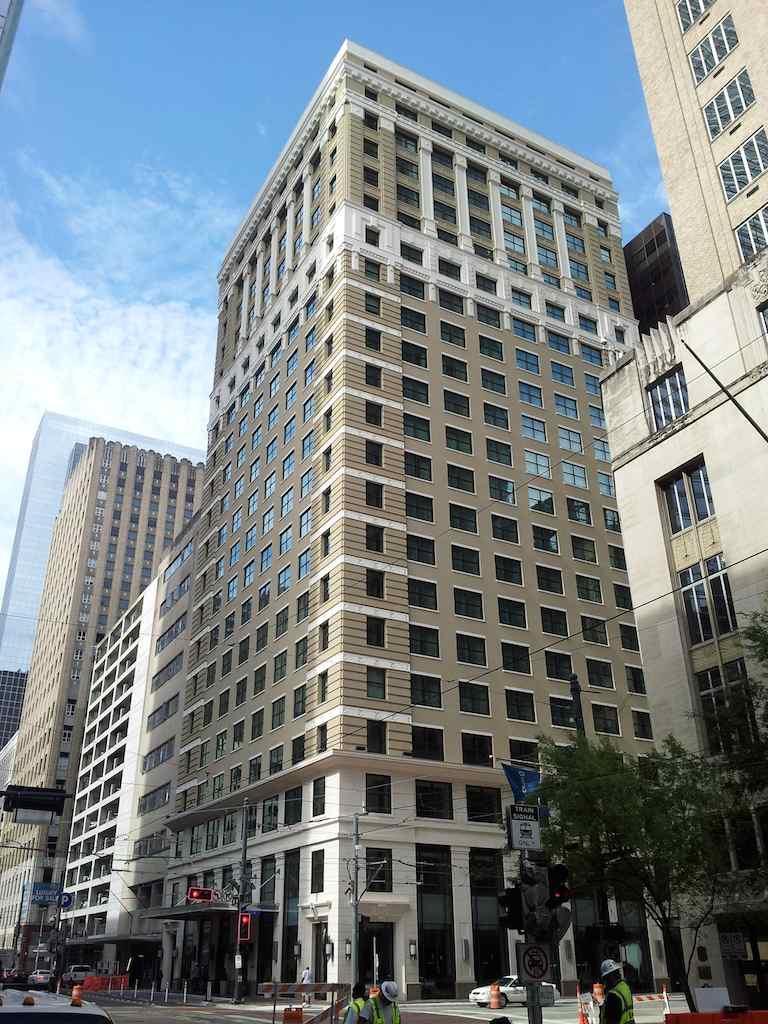 View from across the street JW Marriott Houston Downtown 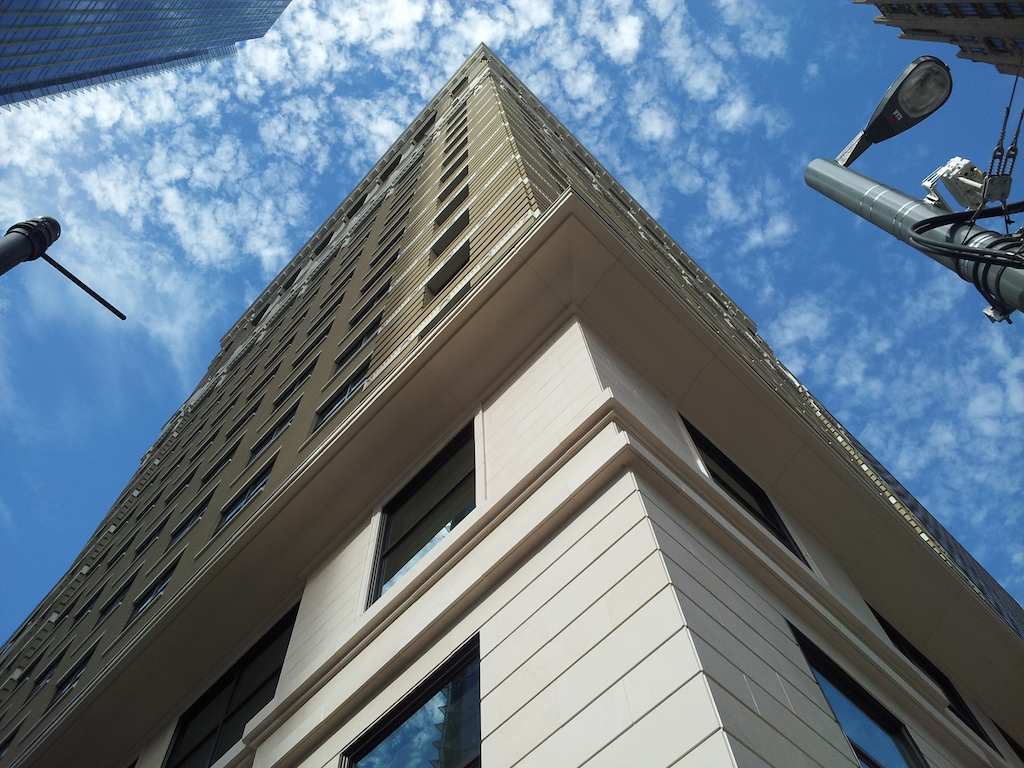 Looking Up at the JW Marriott Houston Downtown 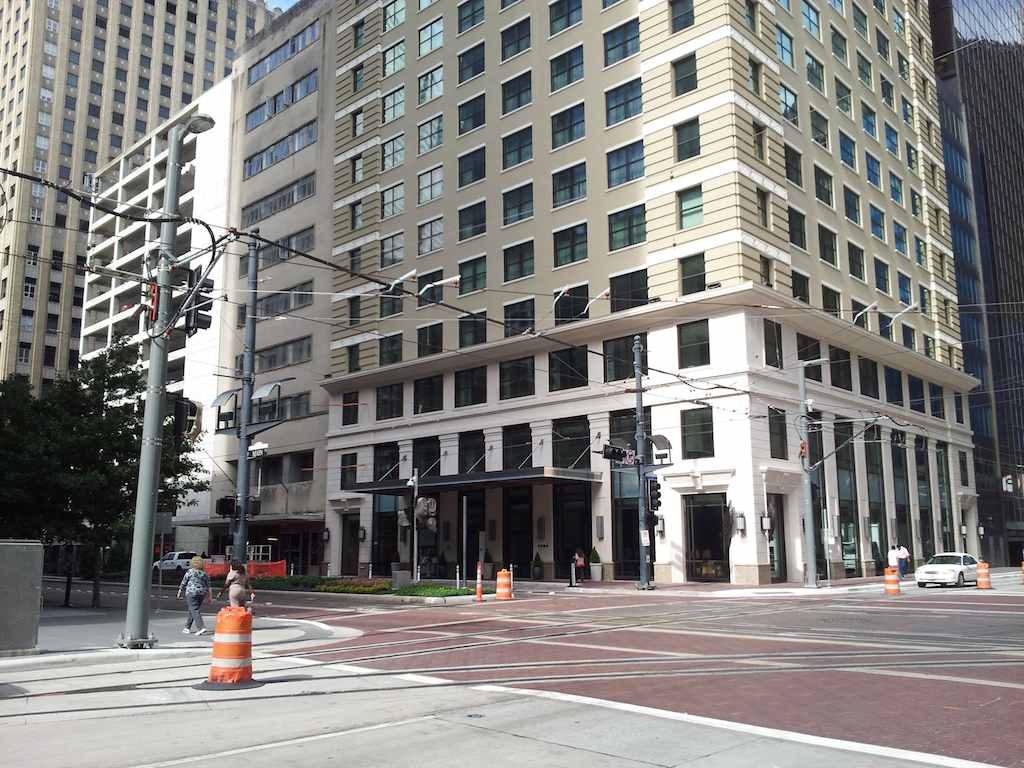