At the time of this writing, the U.K. is perhaps the country with the most expensive departure taxes. Having visited the U.K. many times, before the taxes got so high and after, I came up with 8 ways to avoid the UK Air Passenger Duty (Airport Departure Tax).

I’ve even written a book, Alternate Airports in the U.K. which gives you a list of all the commercial airports in the U.K. and how to get to them. This will help you in case you want to escape the departure taxes or get bumped. It also gives all the airlines which serve the airport. Get your copy here if you’ve not already done so. 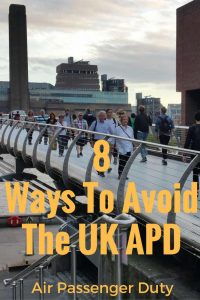 8 Ways To Avoid The UK APD

Before I give you the 8 Ways, maybe I should start at the beginning…

Some years ago, the U.K. imposed what is called an Air Passenger Duty (APD) on all flights leaving the U.K. Most countries do have a departure tax as an added source of revenue from tourism, but the reason why the U.K.’s is a big deal is that its the most expensive of any country. As a result many people I know don’t go to the U.K. since its usually about £75 just to leave the country and return to the U.S. in Economy Class. If you travel in Business or First Class its higher at £150. Instead they transit within 24 hours as the taxes are lower or figure out another way to exit that does not involve an airplane since the APD is on flights only. 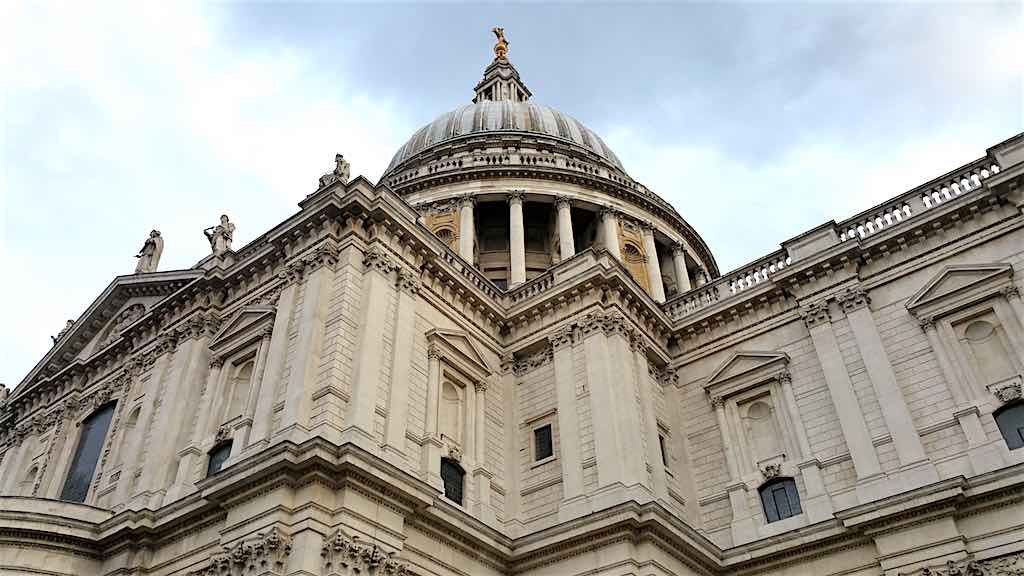 The APD is nonexistent in Belfast, Northern Ireland (BFS) as it would make them non-competitive with Dublin (DUB) and Shannon, Ireland (SNN) airports.

Now, this is not the only tax that is charged, but its the one that’s the highest from the U.K. (except Belfast which has no APD, but a UB tax of £16.10). Here is a list of the other taxes you pay unless your airline waives them for you (compliments of ITA Software):

It’s the same reason why people don’t want to visit the countries that have high visa costs such as China and Russia. Argentina, Brazil and Chile had high costs, but have since removed these taxes. As an aside, the UNWTO (World Tourism Organization) works very hard with countries to show them that having a departure tax at all decreases the number of tourists visiting. This is an ongoing task.

Now that you have a background you hopefully understand why some passriders want to avoid shelling out this extra money. There are several ways to avoid this tax, although some comes close to the £118.06 for Economy Class. I know that some airlines have been able to negotiate the same APD rate for the Economy and Business class, but you’ll want to check with your airline to make sure. Otherwise it will be £227.01 for Business/First Class. Also, here is a list of departure taxes for select airports in Europe. 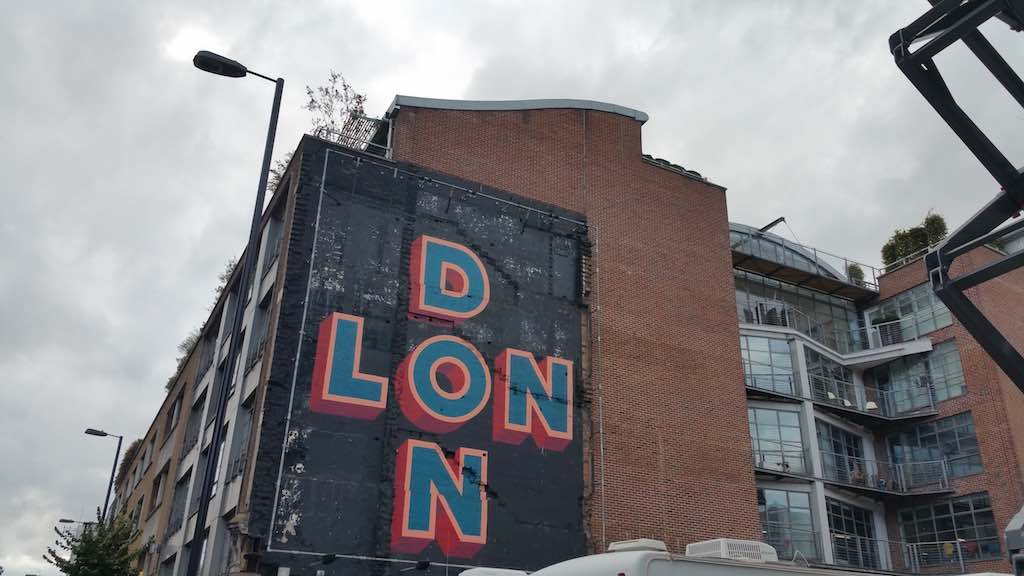 There is no APD from Belfast, so that drastically reduces the total tax you pay. However, you may require a hotel night stay if you can’t make the tight connection on Ryanair (FR) from London to another city in Europe. There are no nonstop service to the U.S. anymore, so you’d have to be creative getting to say Amsterdam, Frankfurt or Paris for example. 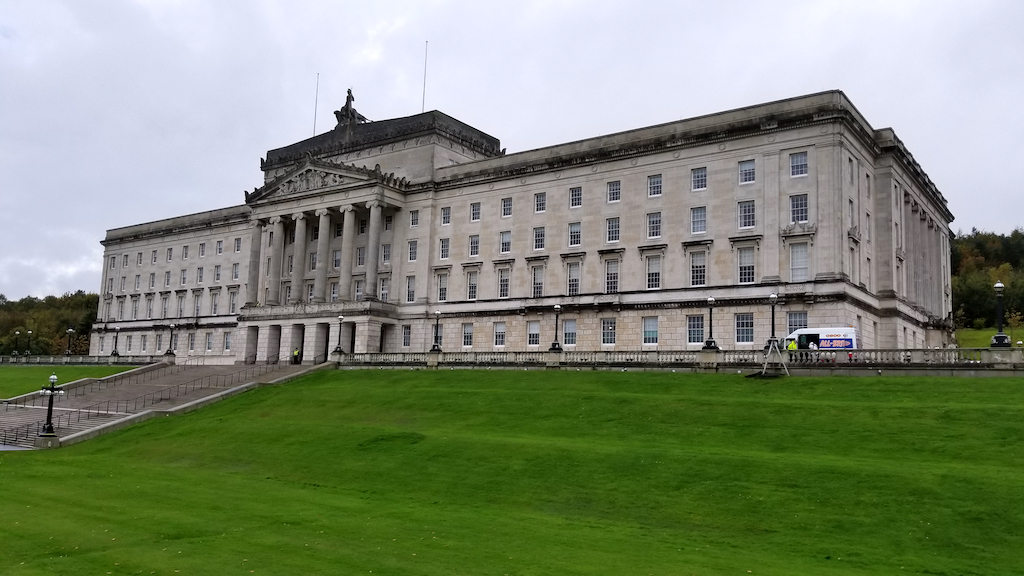 2). Depart from the Scottish Highlands and Islands

Ah, a good one. These areas are exempt from the APD, but they are remote so you first have to get there either by bus, rail or airplane, then fly to another country and then fly back home. A great experience that you would do so you experience a different part of the U.K. The airports in question are more than likely Inverness (INV) and maybe Kirkwall (KOI) as from here you can depart the U.K. to say Amsterdam (AMS), Dublin (DUB) or Geneva (GVA) or even Norway depending on the season.

I once took a combination of the train and the ferry from Reading to London to a place called Hollyhead where I picked up the Irish Ferry to Dublin (DUB). I could have then taken another train up to Belfast or a bus to Shannon (SNN). The good thing is that you can buy all this on one ticket online at the National Rail Web site:-). If you buy the different tickets separately, it will cost a lot more. Its a fantastic journey that takes you to some part of the U.K. you’d perhaps never visit. The best parts were the journey through Wales seeing places I can’t pronounce as well as passing the train station with the longest name “Llanfairpwllgwyngyllgogerychwyrndrobwllllantysiliogogogoch” and taking the Irish Ferry.

There are several bus services from the U.K. to other parts of Europe. I’ve taken IDBUS, now OUIBUS to Paris and it worked well. It’s a long overnight journey, but very interesting as the bus goes through the Chunnel inside a train, which is just a cool experience. You can see my review here. I’ve taken these guy three times and love it. I actually just needed to get to Paris from London back in June of 2019 and it worked well. I did the overnight bus so avoided a hotel in Paris at least for that first night.

There are also additional bus services such as Eurolines or Flixbus and National Express which has services throughout Europe. Just check the schedules and ensure you don’t cut it too close. As an example the journey time from London to Frankfurt is about 16 hours and cost about 54 EUR on FlixBus and about the 20 on National Express.

Of course the price varies based on when you are traveling and the amount of time between when you buy the ticket and when you travel. Some of the booking sites will charge an online booking fee, so beware of that. 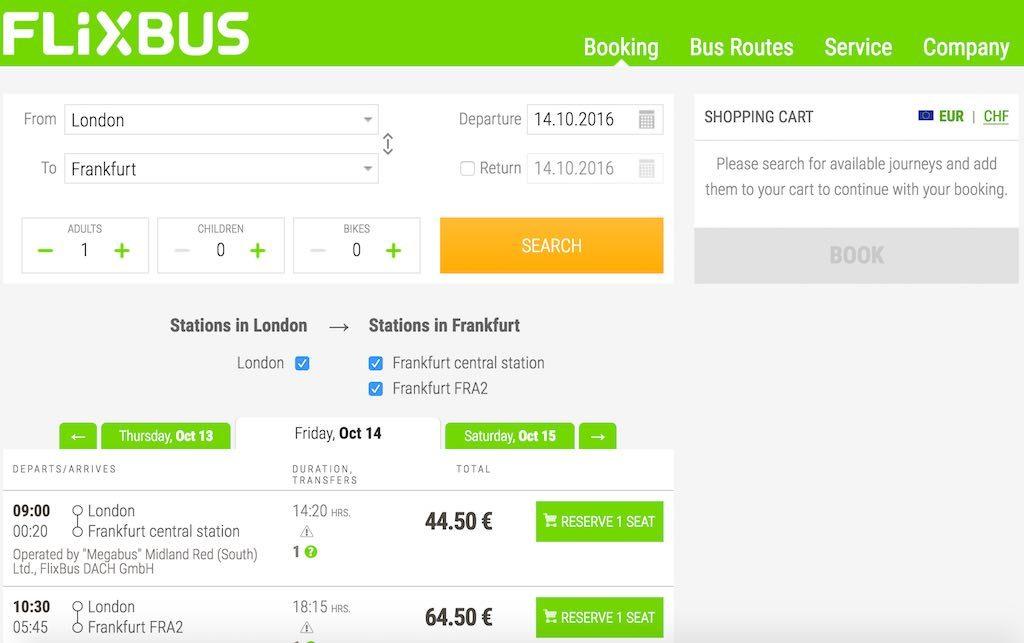 You can take the adventure a little further and share a car ride with perfect strangers through a service called Bla Bla Car. Get on the site say where you are starting, then where you are going and the date and voila, it shows you a list of people who are going your way.

You settle up with whatever is being requested for payment. 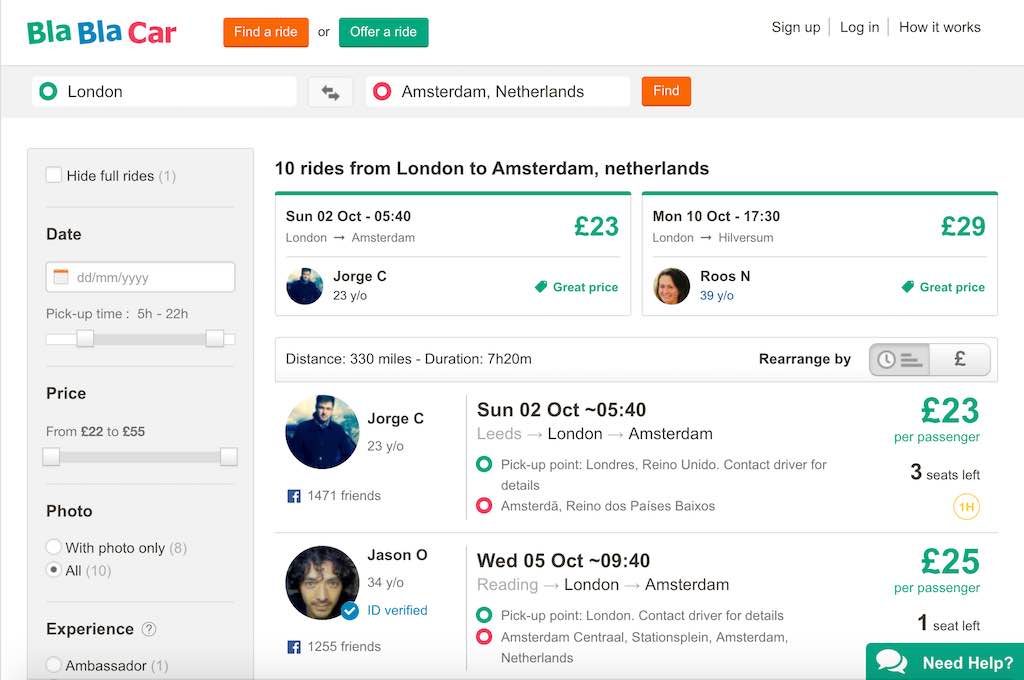 This is perhaps the most expensive way, although in the ferry example above, it was combined with trains and was not too bad a cost. You can use the National Rail Web site, Rail Europe or Eurail to do your searches.

Well, you can’t really use Eurail since it does not cover the U.K. But you can use Deutsche Bahn. The trains are quicker; only 5.5 to 7.5 for London to Frankfurt, but you pay more so this will defeat the purpose you are trying to accomplish.

You may also take the Eurostar from Central London to Paris, then take a local train or bus to the airport in Roissy (CDG). 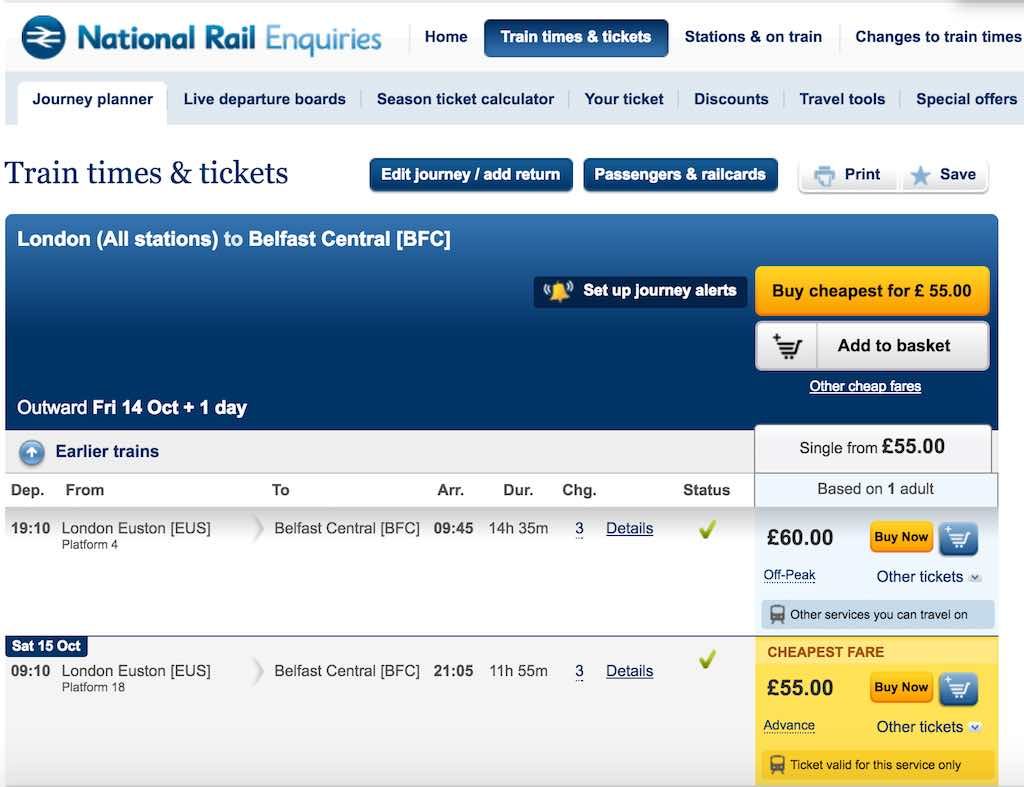 When the APD started it did not affect you if you were doing weekend turns, since you were in the country less than 24 hours. But then they changed it so say if you return to your country of origin you still have to pay.

But you can continue onto another country and then the departure tax will be less since the transit tax is less and also the APD is done by distance.

So if you were flying back from say Amsterdam and transiting London, you would not pay as much.

Yeah, this one is crazy, but this is the option some of my friends have chosen. I don’t agree with is as you are really missing out on a great country, but I get where you are coming from.

So what are your creative ways of avoiding the U.K. APD? Leave a comment below and tell me.