How To Fly Nonstop Or OneStop To/From The U.S. and Canada To/From Africa 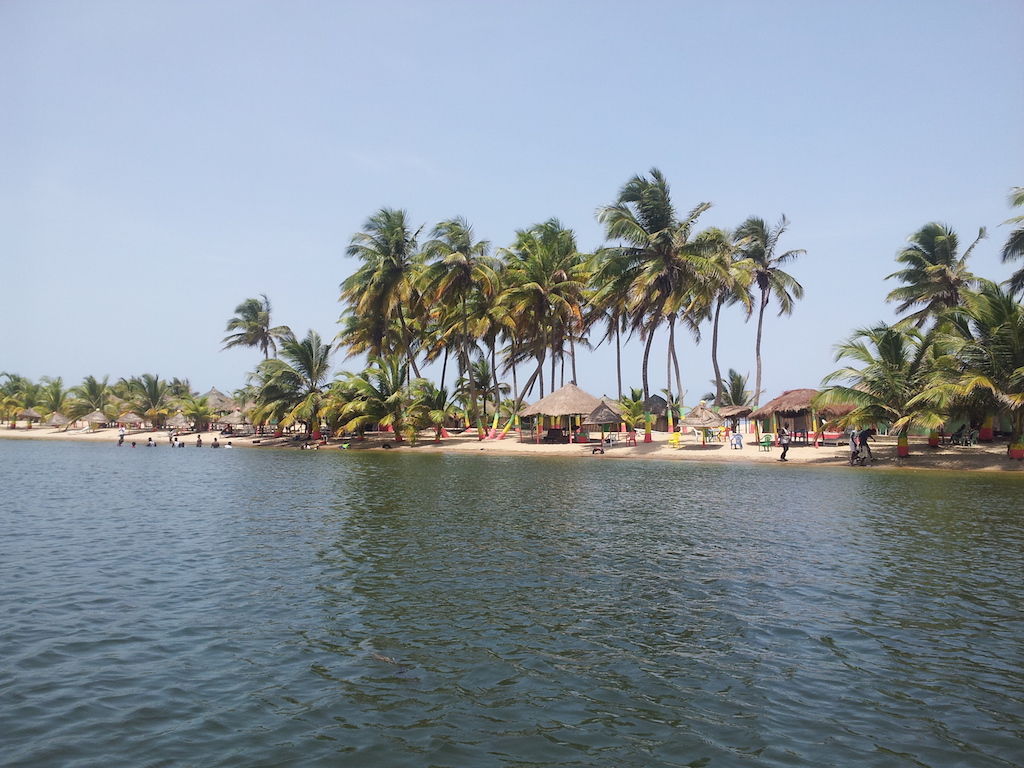 Africa, the vast continent that most think is just one country. I have a detailed post here that gives you more information on Africa and all its countries. However, this post will talk about how to get to/from the U.S. and Canada from/to Africa nonstop.

This Algeria-based carrier does not serve the U.S., but do serve Canada. Here are the cities it serves:

As of this writing, Delta Air Lines, SkyTeam Alliance member,  is the only U.S. airline with nonstop service to Africa. United had service from its Houston hub to Lagos, Nigeria (LOS), but have since closed the service. 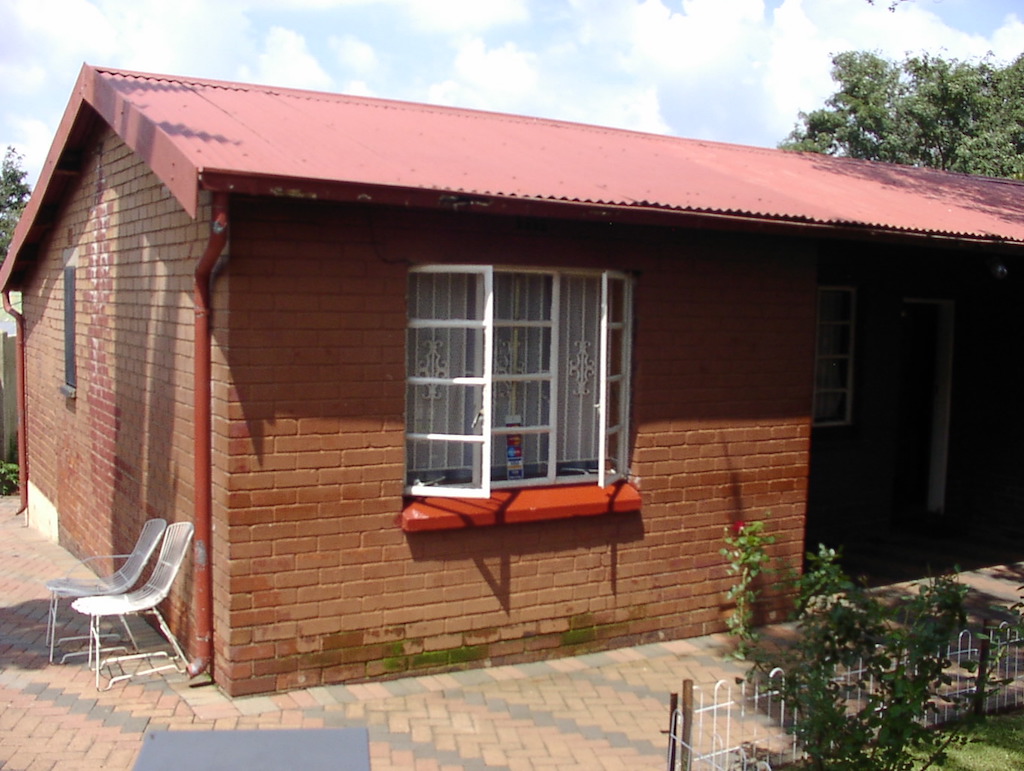 Based in Addis Ababa, Ethiopia(ADD), Ethiopian, a Star Alliance member, is the airline that serves the most U.S. cities with nonstop service or one-stop service using the same flight number, from Africa. Here is a list of the routes:

Based in Johannesburg, South Africa, South African Airlines, a Star Alliance carrier, serves many cities in Africa as well as Europe from its hub. Here are the cities it serves: 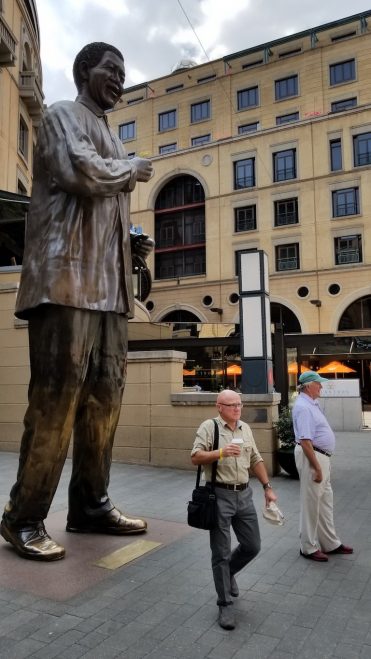 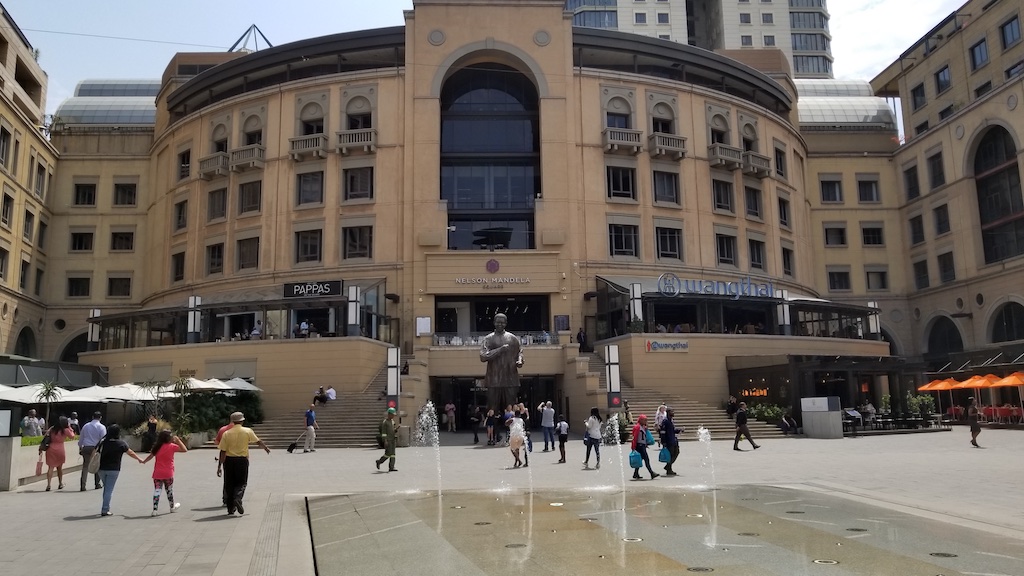 You can find some information on visiting Johannesburg, South Africa here.

Based in Tunis, Tunisia, serves many cities in Africa as well as Europe and Asia from its hub. Here are the cities it serves:

In addition to the above airlines operating nonstop/onestop service, you may also get to Africa via connecting flights over Asia, Europe, The Middle East and India.

Have you visited Africa as yet?